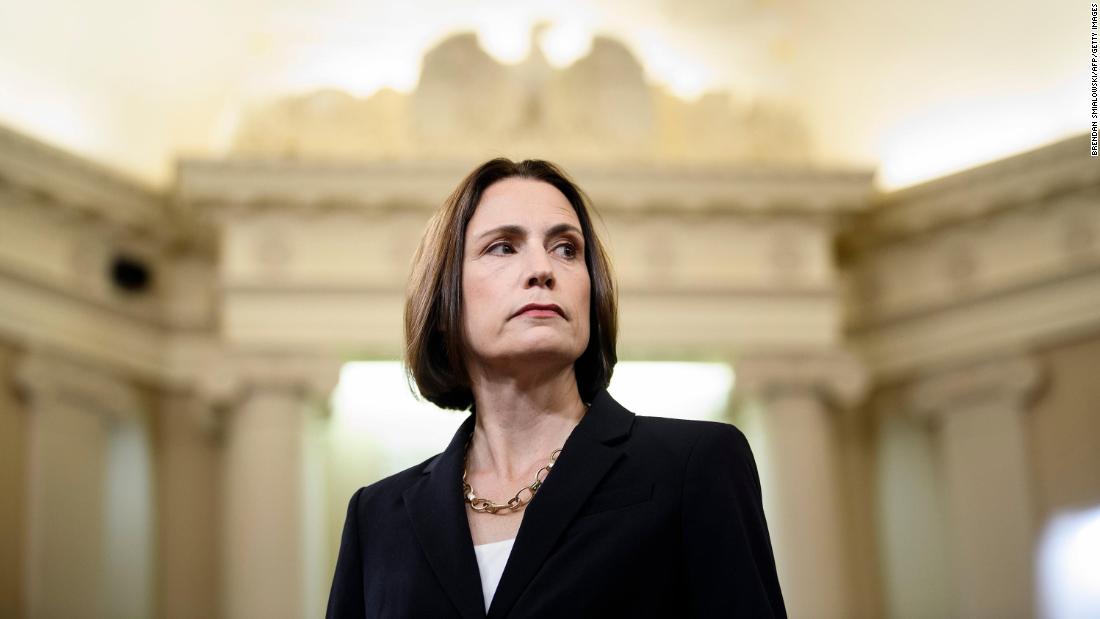 “I think it’s worth speaking out, you know, for myself, you know, am I a dissident now? I don’t know. You know, is that kind of the path? But you know what? In other settings, historically in other times, people didn’t stand up when the time was there, and they didn’t speak out, because they were frightened,” Hill, who has previously criticized Trump, said during a CNN Axe Files podcast released on Thursday.

She also said that the former President’s expectation of unwavering loyalty from members of the Republican Party is worrisome.

“And he’s already kind of called in to question the peaceful transfer of power, and he’s made it very clear that, you know that he expects 100 percent loyalty from, you know, the Republican Party, which is no longer a Republican Party, but as he said is the party of Trump,” Hill said. “There is no such thing as a congressional Republican Party. There’s no independent party entity from him.”

Hill joined the Trump administration in April of 2017 and served as the deputy assistant to the President and senior director for European and Russian Affairs until leaving in the summer of 2019.

Hill was a witness in the first Trump impeachment hearing. She testified that it was “very clear” that the White House meeting in the Oval Office that the Ukrainians wanted “was being predicated on other issues, namely investigations and the questions about the election interference in 2016.”

Since leaving the Trump administration, Hill has been a staunch critic of Trump.

“I can certainly be sure that if he came back in, he would take vengeance on, you know, kind of everyone from me, and you know the people have spoken out,” she told CNN’s David Axelrod in the podcast out Thursday.

Hill also warned that US’ democratic institutions must be protected.