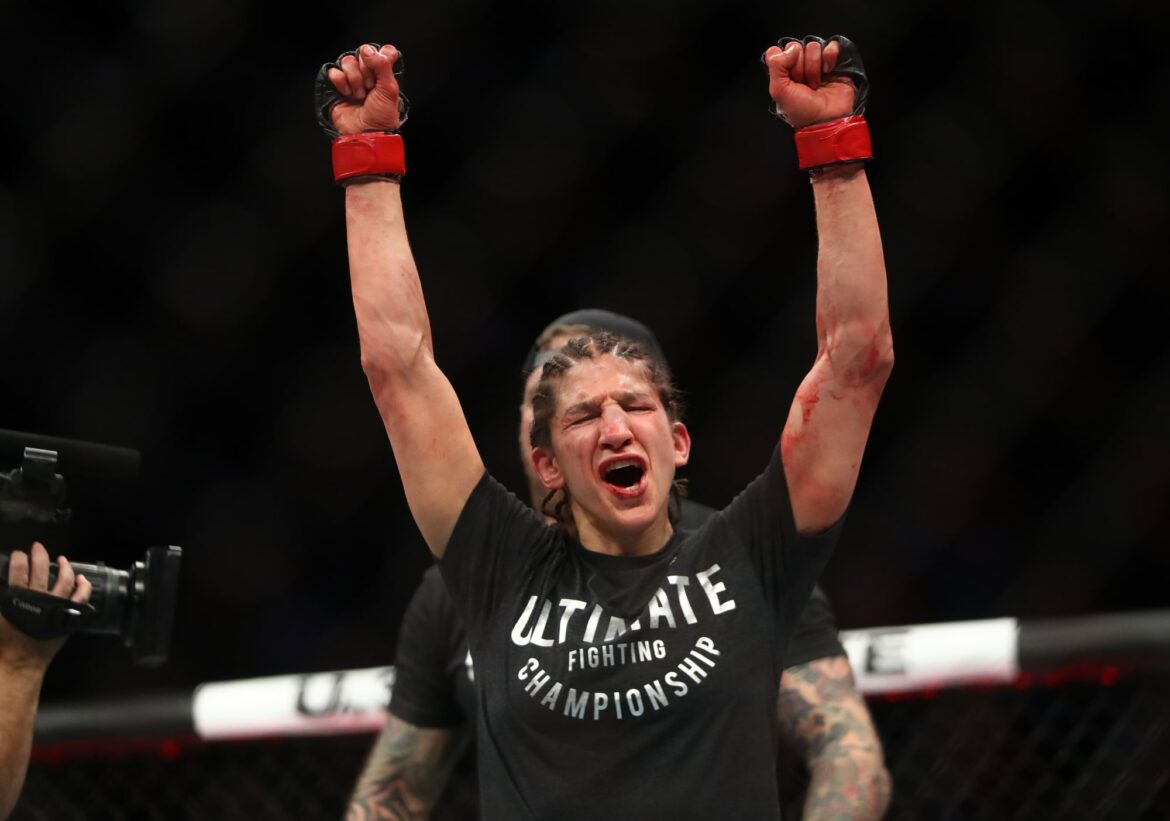 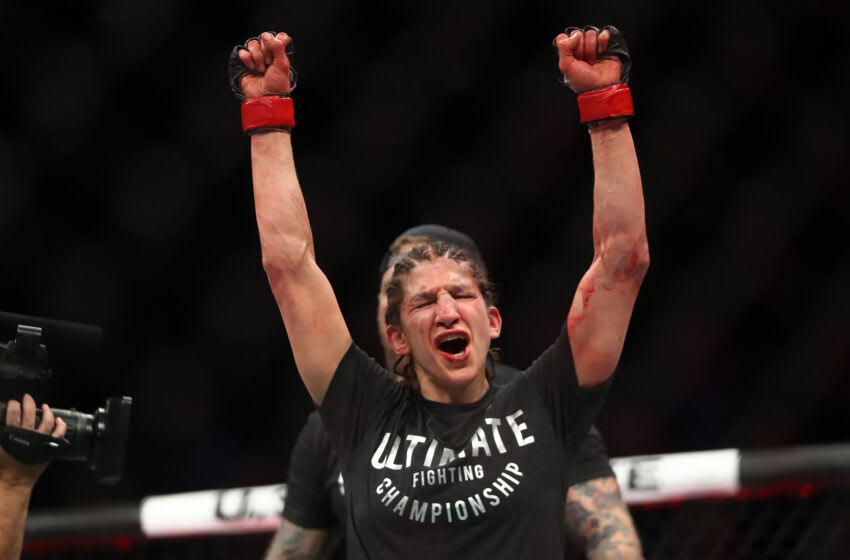 UFC 271: Who is Mike Mathetha aka Blood Diamond? by Curtis Calhoun

Roxanne Modafferi is the last of a long line of women who opened doors in MMA.

UFC 271 will be a big night for either Israel Adesanya or Robert Whittaker as they compete for the UFC Middleweight championship. However, it’s also a big night for Roxanna Modafferi as she steps into the fight space a final time. Modafferi is prepared to retire and it’s important to highlight the career of the trailblazer for women’s mixed martial arts.

Modafferi has a tough test ahead with number 15 ranked Casey O’Neill. O’Neill is looking to keep her undefeated streak running as she moves up the rankings, but the moment of the evening isn’t about that story.

Instead, the focus should be on Modafferi who brings nearly twenty years of experience into this contest. She was fighting back in times when women weren’t welcomed in the industry. Long before Gina Carano, Cris Cyborg, Ronda Rousey, and Liz Carmouche had their historical moments, Modafferi was fighting in organizations like Smackgirl and HooknShoot.

Modafferi’s resume includes a list of names that mainstream fans will not recognize but was still vital in the push to create a space of inclusion for women in MMA. Modafferi has wins over the likes of Megumi Yabushita, Marloes Coenen, Barb Honchak, and Shayna Baszler.

Modefferi found success in the UFC to close out her career

Modafferi finally reached the UFC in 2017, even fighting for the inaugural UFC Women’s Flyweight championship. Her run in the Octagon wasn’t perfect, but she still put together some impressive victories along the way.

Modafferi is one of the few names in mixed martial arts that is beloved across the industry. At UFC 271 she will take her last walk to the cage and she deserves to be recognized for her contributions to MMA.