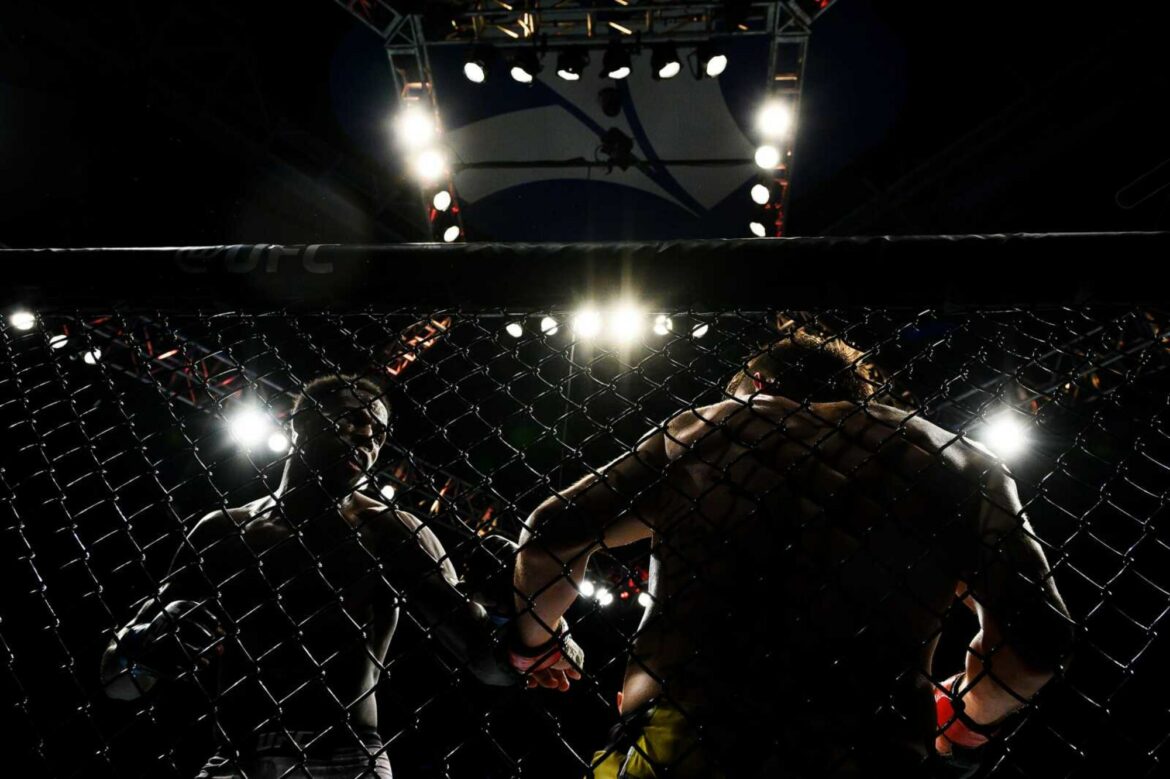 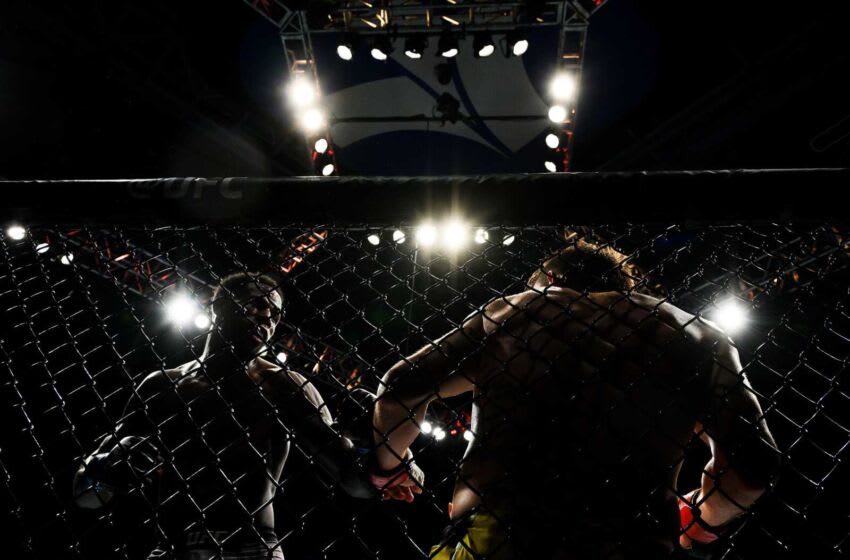 UFC 271: Roxanne Modafferi is the fighter to watch by Raphael Garcia

The UFC 271 card is highlighted by UFC middleweight champion Israel Adesanya facing Robert Whittaker in a rematch, but City Kickboxing will look to steal the show beginning when Mike Mathetha makes his UFC debut.

Mathetha, who is otherwise known as “Blood Diamond”, made the move from Zimbabwe to New Zealand when he was in his teens. He quickly found comfort in fighting and joined the famous City Kickboxing gym alongside Adesanya and featherweight champ Alexander Volkanovski.

Mathetha is seen as a ‘Mini Adesanya’ based on his solid kickboxing background. He won the King in the Ring kickboxing tournament twice and also is undefeated in MMA.

Mathetha made his MMA debut back in 2017, earning a TKO win over Jo Van Duin in the Shuriken Fight Series. He would follow it up with back-to-back dominant wins over Hyun Min Hwang and Dimps Tahau Tiopira Giles.

Mathetha’s path to the UFC is very similar to that of Adesanya’s. Before he joined the biggest MMA platform and eventually became champion, Adesanya made a name for himself on the professional kickboxing circuit.

When news of Mathetha’s signing with the UFC broke, he earned endorsements on social media from CKB teammates Kai Kara-France and Volkanovski. Coach Eugene Bareman has also described him as a cold-blooded fighter who can compete with some of the best welterweights in the UFC.

Mathetha will face a tough test in Jeremiah Wells at UFC 271, but he’s looking to prove that the hype is warranted and that he has a world of potential in MMA.