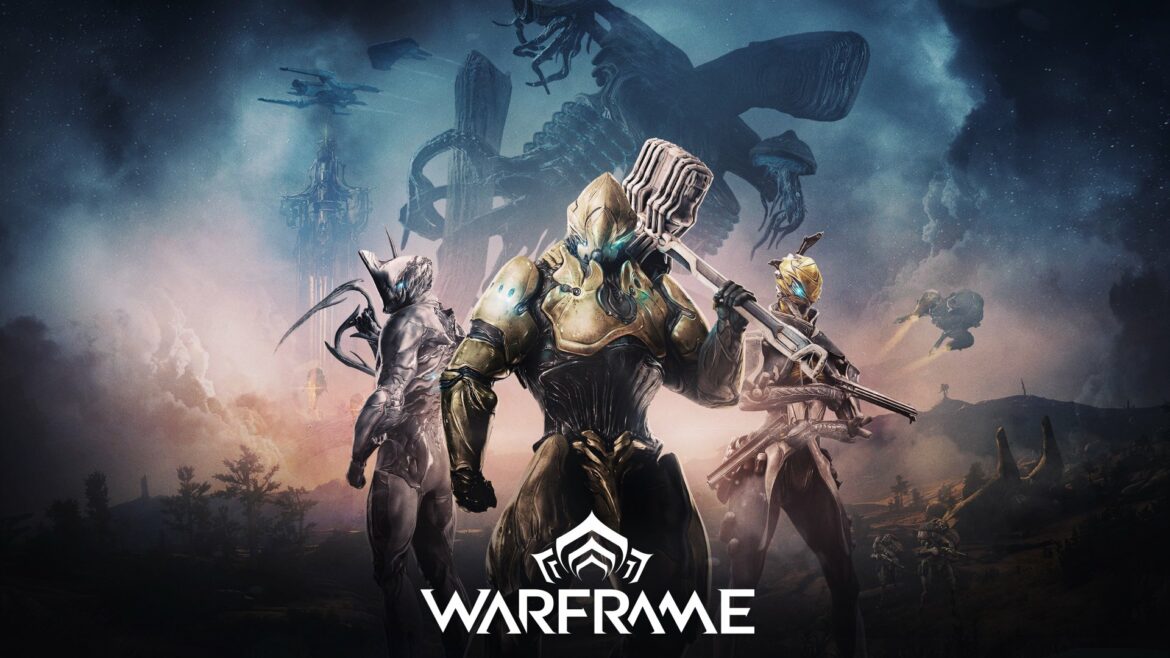 Warframe‘s latest update, The New War was released yesterday and fans are having a great time in the game so far.

MORE: How to Kill Warframe The New War Jackal Boss

With the arrival of New War, there is a new Warframe, questline, and a plethora of new things arriving in the game. This is one of the largest updates for the game, and the initial response has been pretty good.

Warframe New War Drifter or Operator – Which One To Choose?

Warframe players are left in a dilemma in the game, given a tough choice to select one between New War Drifter and Operator. Many players are wondering what they need to choose and what the better option is. Here is which one you should be choosing when it comes to these two.

Well actually, you can’t go wrong with either of these choices in the game. The reason for that is that it is only a short-term choice and it will not have any long-term consequences in the game as such. Irrespective of the choice you make, your abilities, Amp, and Warframe will still remain changed.

On top of that, players will be able to swap between the two once they have completed the quest. This was clarified by an administrator in the Warframe forums as well, who states “Don’t think too hard about it! Pick your favorite out of the two, and then direct your focus to your Transference chair in your Orbiter after the Quest.”

In short, you can pick whatever you like, and it is not going to make any difference whatsoever. Your choices will only matter till the end of the quest, so it doesn’t matter.