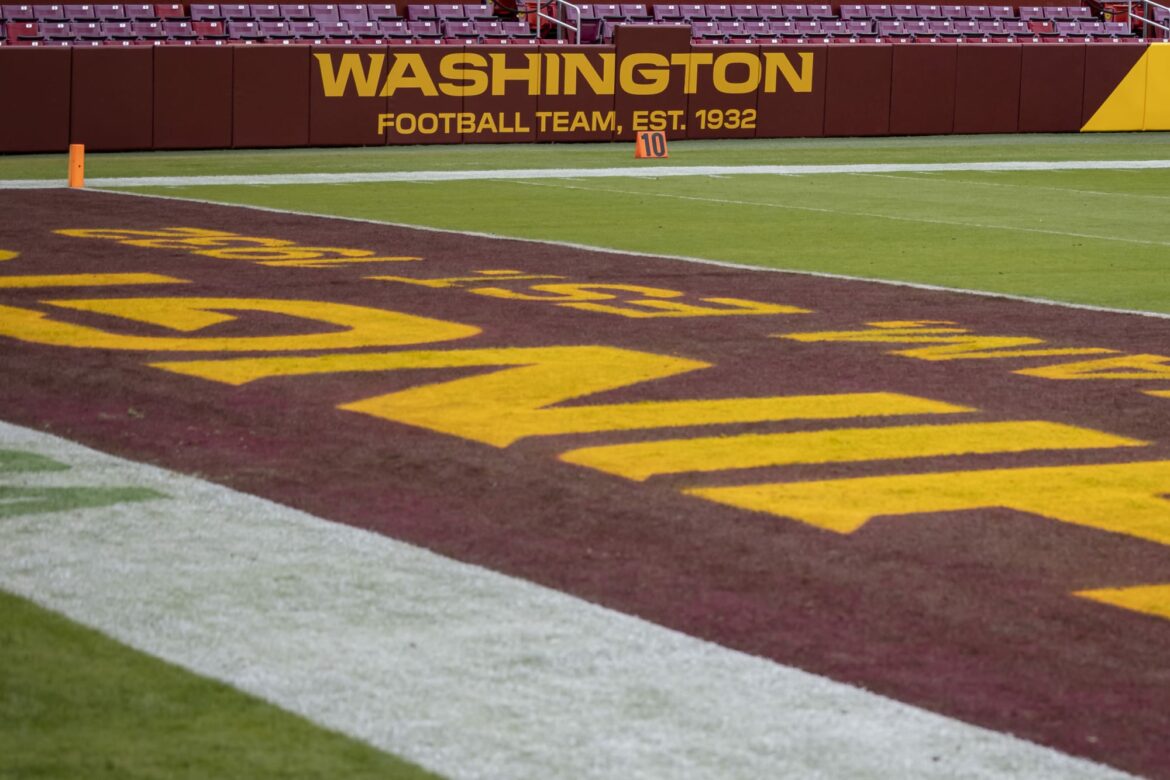 As if the Washington Football Team, Jon Gruden email scandal and the NFL’s investigation weren’t messy enough, now U.S. Congress is getting involved.

The NFL’s investigation into Washington Football Team emails regarding workplace discrimination under the watch of Bruce Allen and Dan Snyder has been messy. The bigoted language used in emails by now-former Raiders head coach Jon Gruden led to his resignation. However, the NFL found that “no other current team, personnel” was “implicated” in the emails.

While many fans were dubious of that in the immediate aftermath, the investigation has now drawn the attention of U.S. Congress.

CBS Sports’ Cody Benjamin was first to report that the U.S. House of Representatives Oversight Committee has sent a letter to NFL commissioner Roger Goodell requesting all information regarding the league’s investigation into Washington and Bruce Allen’s emails:

NFL Network’s Tom Pelissero obtained the full letter sent by Representatives Carolyn B. Maloney and Raja Krishnamoorthi to Goodell to further look into the “hostile workplace culture” in Washington.

And now Congress is involved: Reps. Carolyn B. Maloney and Raja Krishnamoorthi today sent a letter to NFL Commissioner Rodger Goodell requesting documents and information regarding the Washington Football Team’s hostile workplace culture and NFL’s handling of this matter. pic.twitter.com/1Bp5vdLM0n

The letter requested all documents, findings and information be handed over by Nov. 4.

The House Oversight Committee has requested all information regarding the NFL’s investigation on the Washington Football Team emails.

As noted by Josh Dubrow of the Associated Press, the impetus for the House getting involved is concerns over the NFL’s impartiality with their internal investigations:

Now, it should be noted that Gruden is not related directly to what is concerned here. Having said that, the fact that the scandal resulting from these emails led to his resignation still ties him closely to this.

There has been no immediate response from the league as to if they’ll comply with the request of the House Oversight Committee.

Having said that, this is a story that is most definitely not going away. And with the explosive nature of the Gruden comments and eventual resignation, one has to wonder if Congress getting involved will only lead to more revelations that rock the NFL.