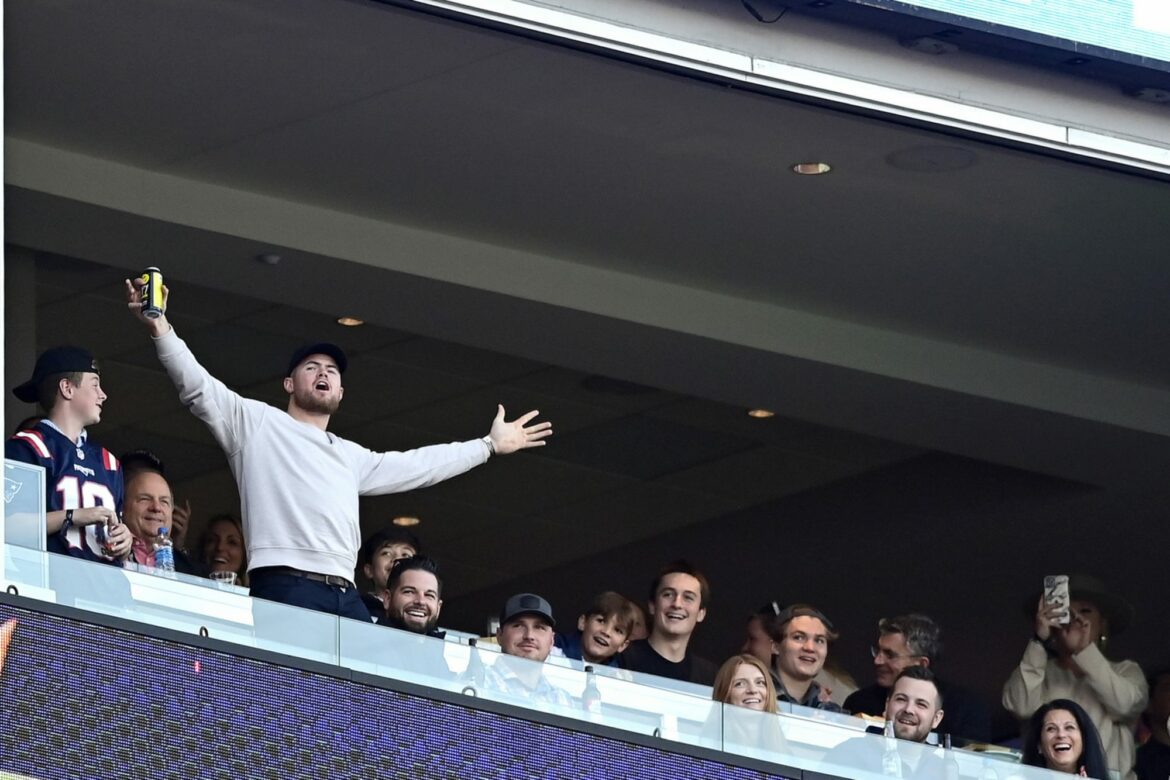 Browns injuries piling up as Kareem Hunt leaves vs. Cardinals by Byron Smith

With the 2021 ALCS vs. the Houston Astros all tied up at one game apiece entering Game 3, a few Boston Red Sox players took in a New England Patriots game on Sunday afternoon.

The best-of-seven series will play the next three games at nearby Fenway Park. In what has been the Red Sox’s best season since winning it all three years ago, they had adopted a new anthem to dance to. So here are Christian Arroyo, Kevin Plawecki and Hunter Renfroe showing Gillette Stadium what “Dancing on my Own” is all about. Look at Arroyo dance like nobody is watching.

After losing a tough one in Game 1 to Houston in the final frames, the Red Sox stole Game 2 from right out in front of them on Saturday afternoon. Two grand slams and an early exit from Astros starter Luis Garcia led to the Red Sox taking Game 2, 9-5. Because the Red Sox did not win their division, the Astros have home-field advantage in this best-of-seven postseason series.

Boston is hoping the good vibes followed them from Houston to New England this week.