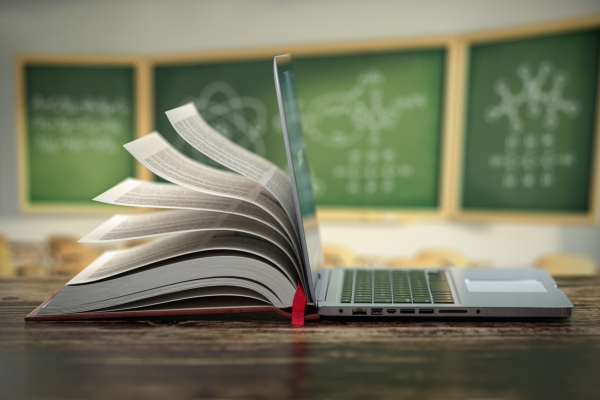 A year ago, few knew the brand Bolt, a checkout technology company that was founded in 2014, nor its founder, Ryan Breslow, a seemingly archetypal Silicon Valley type: smart, strong-willed, and a college dropout who left Stanford after only two years to start a company.

Fast forward to today, and Bolt has suddenly become a company to watch, with Breslow commandeering the attention of reporters, investors and founders through a series of splashy pronouncements beginning this past January.

The question is, Is courting so much controversy in the best interests of Bolt?

Breslow’s latest pronouncement came this Monday, when he announced on Twitter that Bolt — which already offers employees more time to exercise their stock options than most companies — was offering every employee the chance to borrow money from the company to exercise their stock options. This “radical” and possibly unprecedented proposal, Breslow explained, promised to give regular employees the same tax benefits in purchasing stock as high-level executives. (Employees who buy their stock earlier theoretically reduce their tax exposure if the value of the stock continues to rise.)

Numerous founders applauded the move, including Harry Hurst, the cofounder and co-CEO of Pipe, a fast-growing outfit that provides upfront capital to companies with recurring revenue streams. “Yep, no brainer! We did this back in 2020 and it’s been incredible. It’s the right thing to do,” he tweeted.

But many others weighed in to suggest the idea was neither novel nor wise, suggesting that such loans could put employees in a highly precarious financial position should their company’s shares sink.

Jeff Richards, a managing director of GGV Capital was among them. Asked yesterday for comment, Richards wrote us in an email, “Usually I stay out of commenting on founder ‘advice’ threads, but on this one I couldn’t remain silent. It is literally one of the worst pieces of advice you can give fellow founders. So many of us have lived through the nightmare scenario of trying to help employees with loans deal with the inevitable downside, it’s just sad. Most importantly, contrary to Ryan’s tweet, it’s not ‘new.’ Thousands of companies have done this. There’s a reason good ones don’t do it anymore – it’s a terrible idea.”

Vieje Piauwasdy, the Senior Director of Equity Advisory at Secfi, agrees. Secfi is not impartial: it’s a venture-backed stock option financing outfit that provides non-recourse loans, wherein it gives money to employees upfront in exchange for a payout later. But Piauwasdy, who previously spent five years with PriceWaterhouseCoopers, calls the kind of loans Breslow is proposing “insanely risky.”

“I hope that Bolt succeeds,” Piauwasdy says. “Ryan wants Bolt to be a pro-employee company. But you can’t predict the future, and if the stock ends up being worth zero, you’re still going to owe back that recourse loan in one way, shape, or form.”

Breslow, who is 27, predicted in his tweets on Monday that VCs “will say that this is disaster,” but his bombastic thread about stock loans for employees seems emblematic of other proposals he has made. Just two weeks ago, in a thread that also drew both praise and disdain, he wrongly accused the payment company Stripe of exerting control over Y Combinator’s message board, said that YC is unwilling to fund rivals to Stripe (it has), and called out Lyft as a YC company (it was never part of YC’s accelerator program).

Following blowback from this Tweetstorm, Breslow stepped down as CEO and became the company’s executive chairman, a move Bolt has insisted was long in the works.

Breslow clearly has a lot of skin in the game: he reportedly owns a 25% stake in Bolt, which closed a round at at $11 billion valuation earlier this year, including from such heavyweights as BlackRock, General Atlantic, and Willoughby Capital. But it’s hard to see how Breslow’s Twitter game is helping his company’s reputation with customers and investors, who are reportedly in the process of investing even more money into the company at a $14 billion valuation.

Breslow’s latest tweet storm was likely intended to attract job candidates in what is undeniably a highly challenging market, but it also must send confusing signals to potential hires about who is really in charge at the checkout startup. (You also have to wonder what signals it sends to the company’s new CEO, former Amazon executive Maju Kuruvilla.)

We asked to speak with Breslow earlier this week and were told he is “off the grid” for the time being. Still, don’t look for Breslow to stop making news on Twitter. At the end of his Tweets, Breslow — who is now among the country’s youngest billionaires on paper —  asks readers to follow him and says that he is committed to sharing “radical” ideas on how to build startups. Pinned to his profile is a February 9th tweet underscoring his mission.

“The last month was WILD. +50k followers in 30 days. For context: it took 8 yrs to get to 4k followers. The lesson: people appreciate when you speak your truth.”