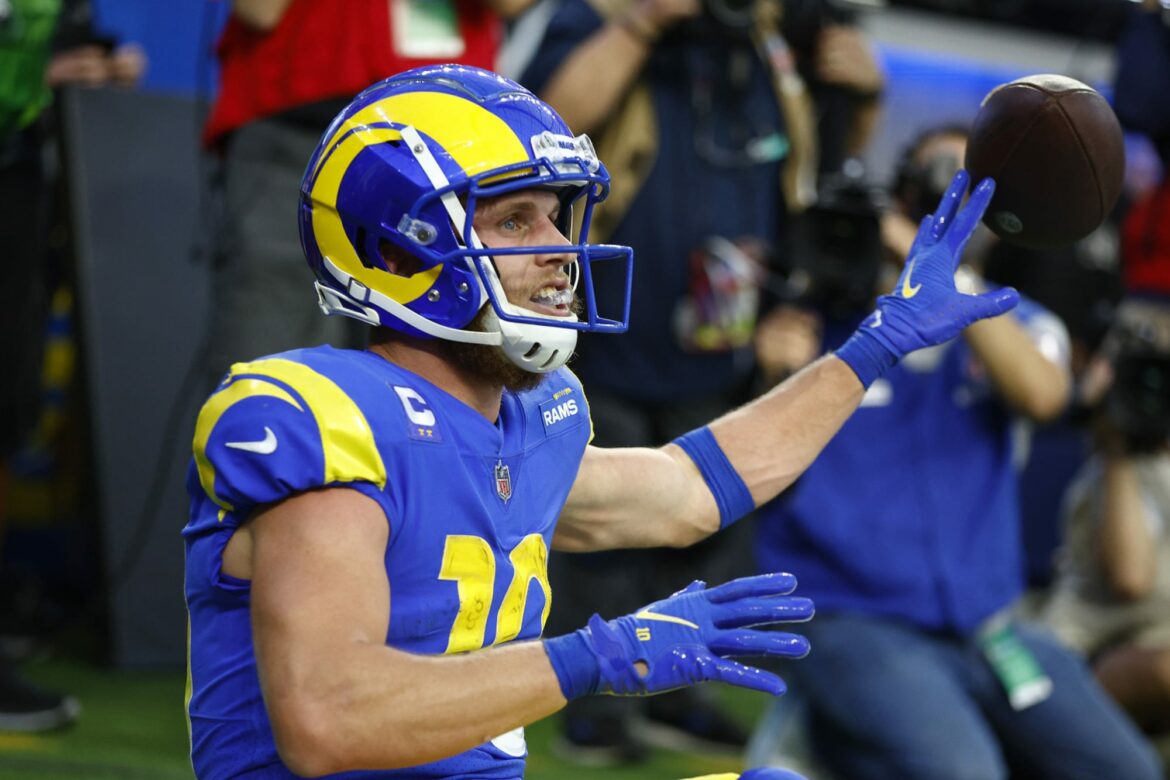 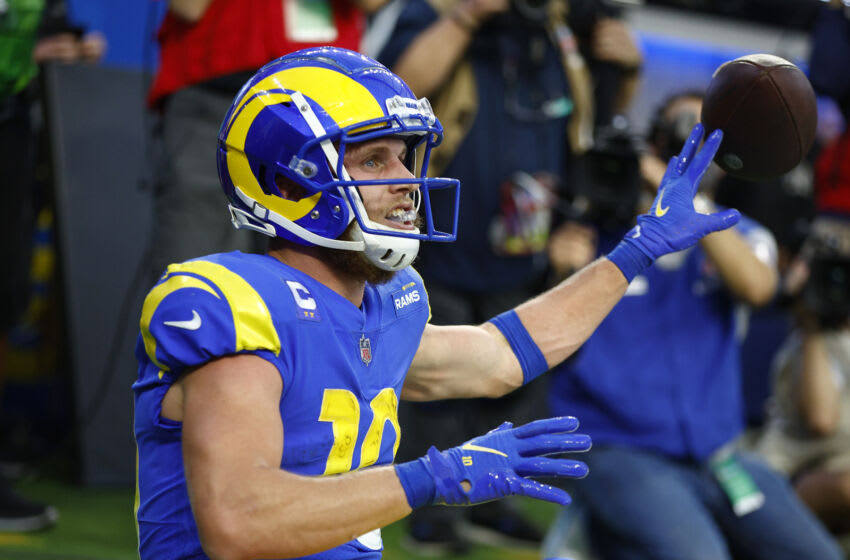 Los Angeles Rams All-Pro wide receiver Cooper Kupp cut his teeth in the great state of Washington before taking over the NFL.

Long before Cooper Kupp led the NFL in catches (145), receiving yards (1,947) and touchdown catches (16), he was just a two-sport high school athlete turned FCS wide receiver from the great state of Washington.

The Los Angeles Rams used their third-round pick on Kupp in the 2017 NFL Draft. He was the 69th overall player taken that spring (nice!), and while he had been an incredible receiver for the Rams for years, he broke out in a big way during his fifth season in the league. If he plays up to his standard, Kupp could be a big reason why the Rams beat the Cincinnati Bengals in Super Bowl 56.

From humble beginnings, where did Kupp catches balls in college at?

Where did Cooper Kupp go to college?

Not to jump the shark or anything like that, but where did Kupp go to high school?

Where did Cooper Kupp go to high school?

Kupp hails from Yakima, Washington. It is about 60 miles from Mt. Rainier in the south central part of the state. Kupp played his high school ball at Davis High School for the Pirates. Other distinguished Davis alumni include baseball pitchers Todd and Mel Stottlemyer Jr. and Jordan Fry, the actor who played Mike Teavee in the Charlie and the Chocolate Factory starring Johnny Depp.

Kupp’s father Craig and grandfather Jake played in the NFL during their playing careers as well.