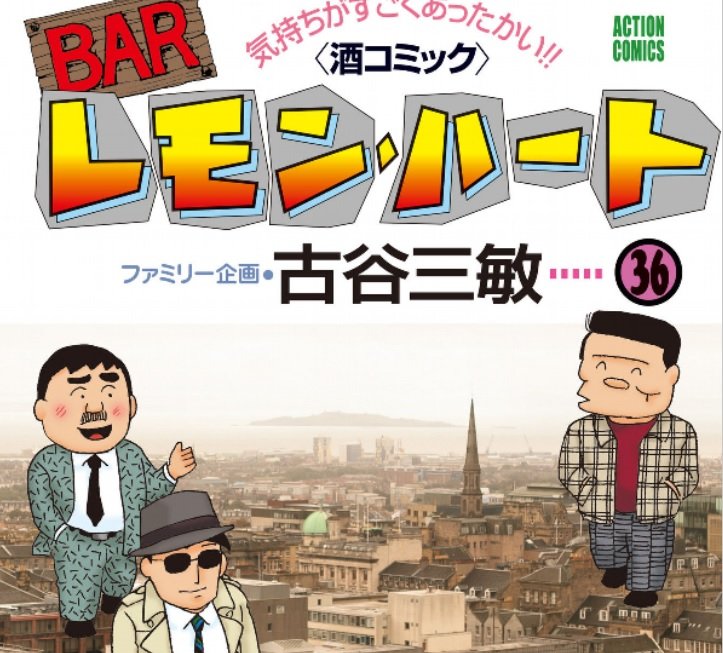 Veteran comedy and slice-of-life mangaka Mitsutoshi Furuya regrettably passed away, and he was one of the iconic mangaka of the older generation in Japan quite unknown in the West, despite his connection with Osamu Tezuka. One of Furuya’s most representative manga, Bar Lemon Heart, was most notably still ongoing for over 35 years now.

Veteran mangaka Mitsutoshi Furuya passed away on December 8 after a battle with cancer, he was 85 years old. His funeral was held with only relatives attending, and his death was announced to the public through his official site and Twitter on December 13, 2021.

Who was mangaka Mitsutoshi Furuya?

Mitsutoshi Furuya and ahead of its time manga Dame Oyaji

Furuya was born on August 11, 1936 in Manchuria. He most notably worked as an assistant for Osamu Tezuka and Fujio Akatsuka (Osomatsu-san), and made his debut in 1955. He also published Dame Oyaji (the good-for-nothing father) in Weekly Shonen Sunday starting 1970, and won the 24th Shogakukan Manga Award with it.

Dame Oyaji ran from 1970 to 1982. It was shocking at the time as Mitsutoshi Furuya used comedy to depict a father getting brutally abused not only at work but also by his wife and kids at home. A stark contrast with the strong ideas of patriarchy at the time. It is said that Furuya himself was worried about the manga getting accepted, and it’s his mentor Fujio Akatsuka who convinced him to go with it.

Fujio Akatsuka has already passed away since 2008. However, he’s the mangaka who formed a group together with Shotaro Ishinomori, Shinji Nagashima and Mitsuaki Suzuki. All of them have regrettably passed away around in the 2000s. But each one of them deserve to be celebrated as much as Osamu Tezuka in manga history.

Shotaro Ishinomori was the mangaka behind Kamen Rider and dozens of other ideas and concepts still seen in anime and western media nowadays.

Shinji Nagashima was a huge influence on Mitsuru Adachi. Known worldwide for his sports romance manga like Touch or Cross Game.

Mitsuaki Suzuki was the teacher of Shinji Wada, a personal favorite of mine. And whose manga Sukeban Deka still defines today certain female protagonists and female delinquents in Japanese media. Referenced in anime like Valvrave The Liberator or games like 13 Sentinels: Aegis Rim. Shinji Wada has also sadly passed away in 2011.

Last but not least, Fujio Akatsuka and by extension his protegé Mitsutoshi Furuya had a great impact in comedy manga. Akatsuka’s Osomatsu-san is more popular than ever now thanks to its new anime series since 2015. Mitsutoshi Furuya’s Bar Lemon Heart also received a TV drama adaptation in October 2015.