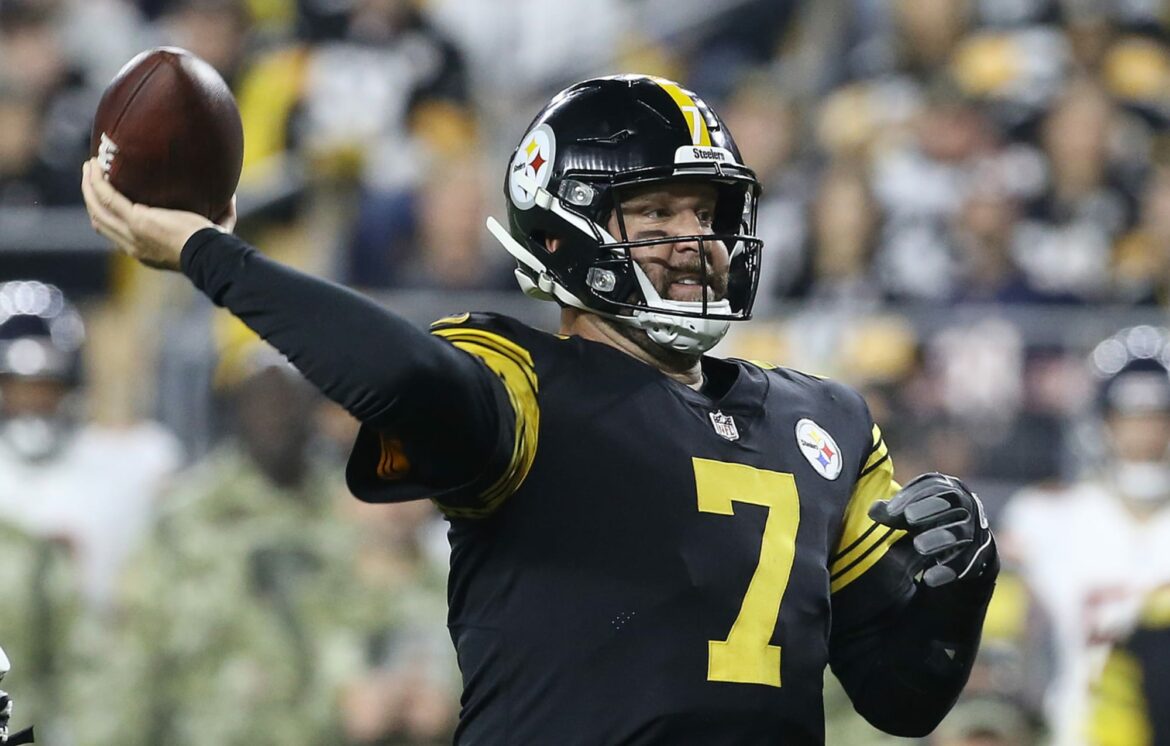 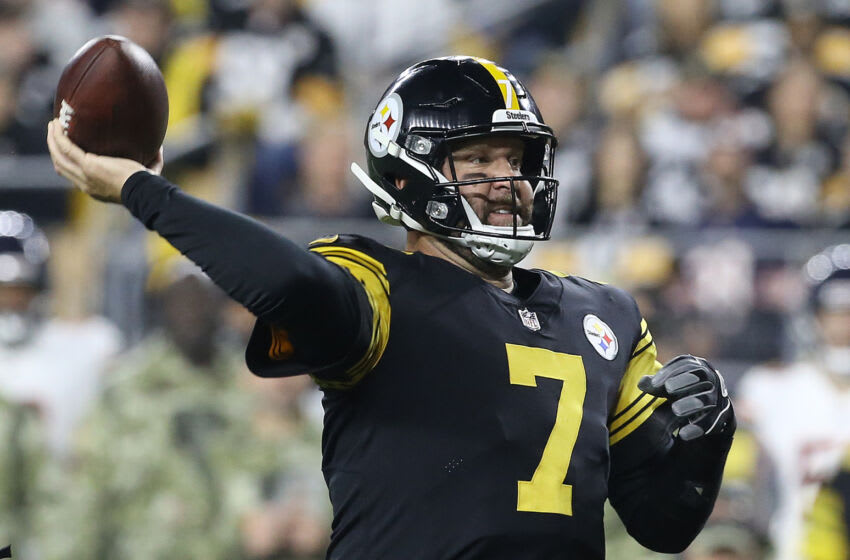 The Pittsburgh Steelers could potentially be without Ben Roethlisberger for a second straight week after what head coach Mike Tomlin said at the podium on Tuesday.

Ben Roethlisberger could miss his second straight game for the Pittsburgh Steelers, according to what his head coach Mike Tomlin said during Tuesday’s press conference.

Roethlisberger tested positive for COVID hours before the Steelers’ Week 10 game vs. the winless Detroit Lions. Though the Steelers did not lose to the lowly Lions, they didn’t win either. Mason Rudolph did his best filling in for Roethlisberger on such short notice, but the Steelers tied the Lions 16 all on Sunday. Tomlin addressed the media on Tuesday to give a Roethlisberger update.

Here is what Tomlin said at the podium on Tuesday regarding the Steelers’ quarterbacking situation heading into Sunday Night Football at the Los Angeles Chargers.

Tomlin said the plan is for the Steelers to devise a game plan with Rudolph being the starter vs. the Bolts in primetime. Rudolph has started several games for the Steelers over the last few years, so Pittsburgh is not dealing with a total unknown. Pittsburgh will have to win a low-scoring game with Rudolph under center, but it is not like they have not had to do that before with him.

Should Roethlisberger have back-to-back negative COVID tests ahead of the Week 11 game, he could be re-inserted to the starting lineup. However, keep in mind that this game is not being played at Heinz Field. Therefore, the Steelers are not flying Roethlisberger across the country without him testing out of COVID protocols well beforehand. He is fully vaccinated, though.

It sure sounds like as long as Ben Roethlisberger is cleared before the #Steelers take off Saturday, and is physically fit enough to play, he will start. Mike Tomlin says the game plan doesn’t change from one QB to the other: “It’s not like Mason Rudolph runs 4.4.”

While it’s too soon to definitively say Roethlisberger will start, it’s safe to assume he’ll produce the negative tests and suit up on Sunday. Tomlin is just preparing for all scenarios.

Expect for Rudolph to get the start for the Steelers if Roethlisberger does not test out of COVID protocols by Friday morning.