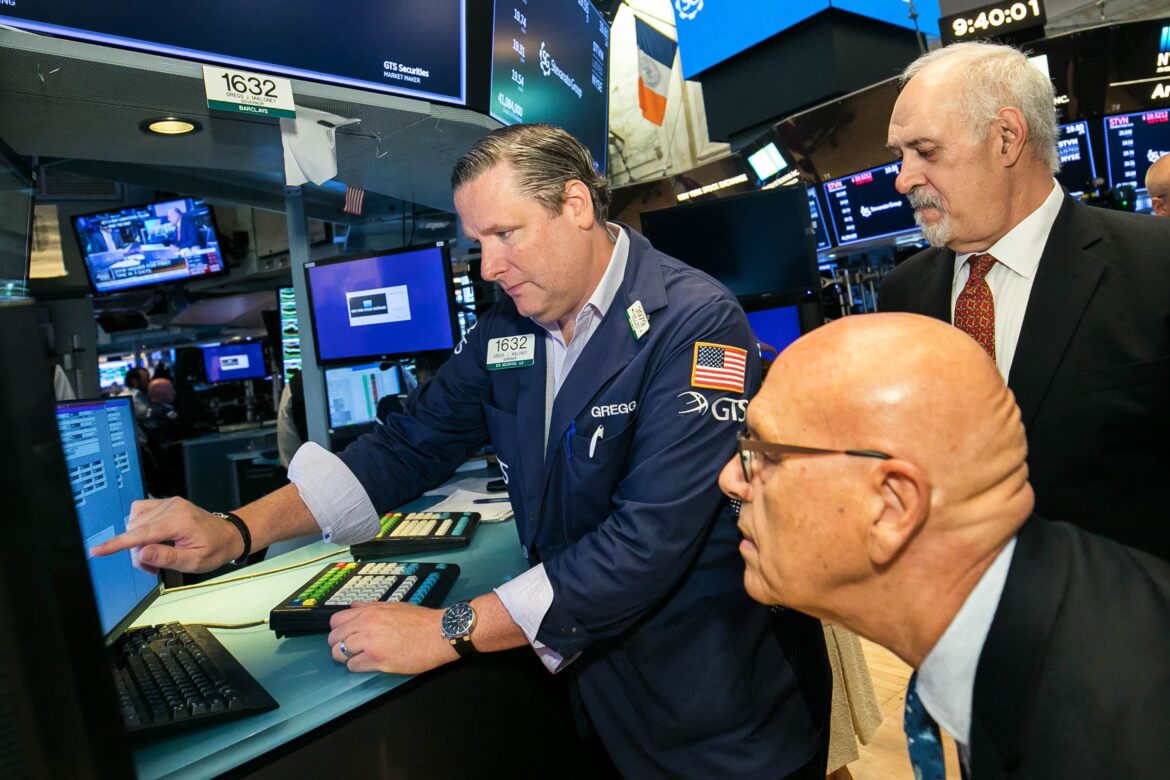 The bond market was closed on Thursday for Veterans Day.

The 10-year yield ended last week at 1.45%, but shot higher on the reports showing rapid inflation this week. The yield touched as high as 1.58% earlier in Friday’s session.

Despite this week’s reversal, the yield is still only back to levels seen in early November and late October.

The consumer price index released Wednesday showed prices had jumped 6.2% from a year ago in October, which marked the biggest inflation surge in more than 30 years.

Meanwhile, workers left their jobs in record numbers in September with 4.43 million people quitting, the Labor Department reported Friday. The exodus occurred as the U.S. had 10.44 million employment openings that month, according to the report.