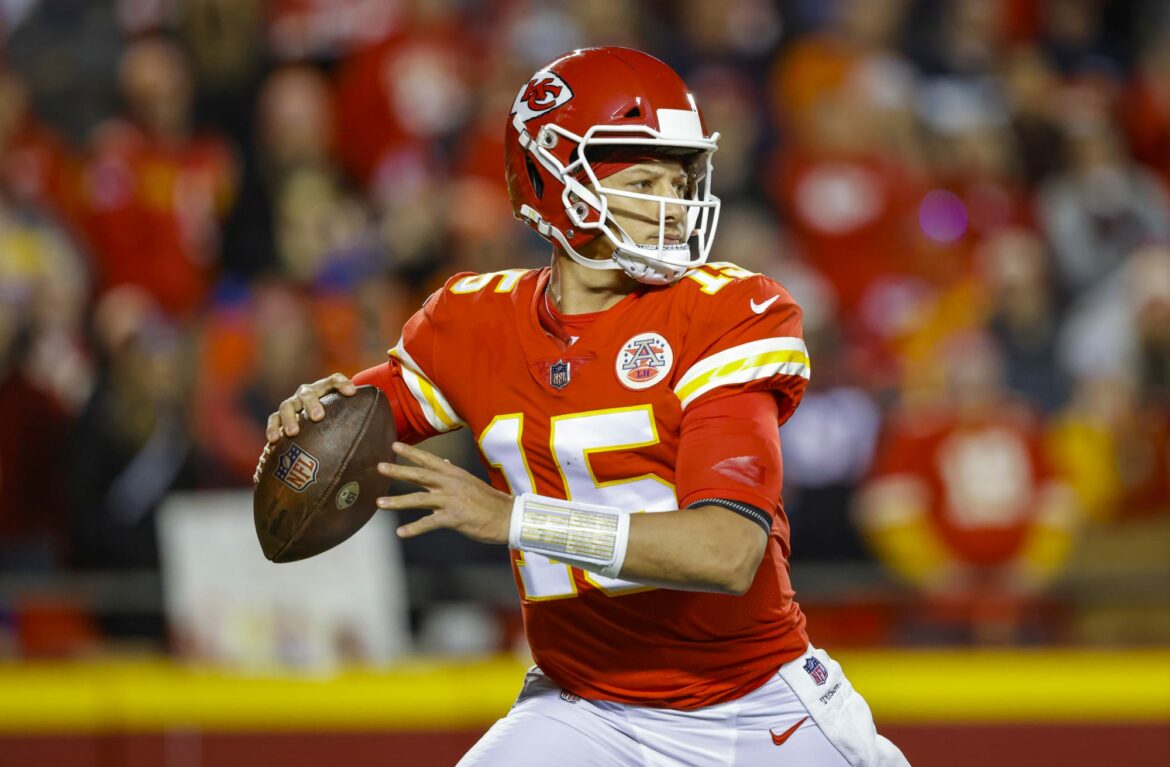 The Kansas City Chiefs and Los Angeles Chargers open Week 15 with a monumental divisional game where the winner will have possession of first place in the AFC West.

The last time these two teams played, the Chargers scored a last-second touchdown to take down the Chiefs 30-24 at Arrowhead Stadium.

However, the Chiefs’ defense is not the same unit it was earlier in the season. Kansas City is currently on a six-game winning streak. During that streak, the defense has yet to allow 20 points or more, including giving up only nine points in the last three contests.

Both teams will be without key players due to COVID-19. Los Angeles will be without rookie left tackle Rashawn Slater, while the Chiefs will be without Willie Gay Jr. (COVID-19) and L’Jarius Sneed (Personal Matters). Kansas City could be dealt another huge blow if Chris Jones cannot make it through COVID-19 protocols. FanSided’s Matt Verderame reported on Wednesday that the Chiefs believe Jones will not play.

I’m told the Chiefs do not believe Chris Jones (COVID) will be able to play against the Chargers.

They’ll be without Jones, L’Jarius Sneed (NIR) and Willie Gay (COVID) against the Chargers on TNF. pic.twitter.com/OLHOW5PHUk

Chiefs can get pressure on Justin Herbert without Chris Jones

As mentioned, Slater will not be playing for the Chargers tonight, leaving Los Angeles with uncertainty at the left tackle position. Justin Herbert is a quarterback who likes to get the ball out his hands quickly. If the Chiefs can disrupt the pocket and play solid man coverage down the field, Herbert may become flustered and struggle early on.

Missing Jones could hinder the Chiefs pass rush, but Frank Clark and Melvin Ingram have stepped up in recent weeks. If the Chiefs can produce enough pressure and take away the underneath routes, Kansas City can make it difficult for the Chargers’ offense.

The Chiefs have to get the run game going to open up the offense. The Chargers are the perfect team for the rushing attack, as Los Angeles are ranked 32nd in run defense. The Chargers’ secondary and pass defense is stout, but teams are able to gash Los Angeles through the run game. It is essential for the Chiefs to set the tone early through the run game and exploit the Chargers’ defense. Running the ball would open up the play-action game, giving Mahomes a chance to have receivers in open spaces.

For whatever reason, Mahomes has been a better quarterback on the road than he has at home. Through eight home games, Mahomes has a QBR of 85.0, 12 touchdowns, seven interceptions, and is averaging 251.5 passing yards per game. In five games on the road, Mahomes has compiled 15 touchdowns, five interceptions, is averaging 326 passing yards, and has a 110.7 QBR. There is enough of a sample size to say that is a trend. Since the game is in Los Angeles, this could be another great game for Mahomes and the Chiefs offense.

Kansas City is on a six-game winning streak and is a much different team than when these two last met.