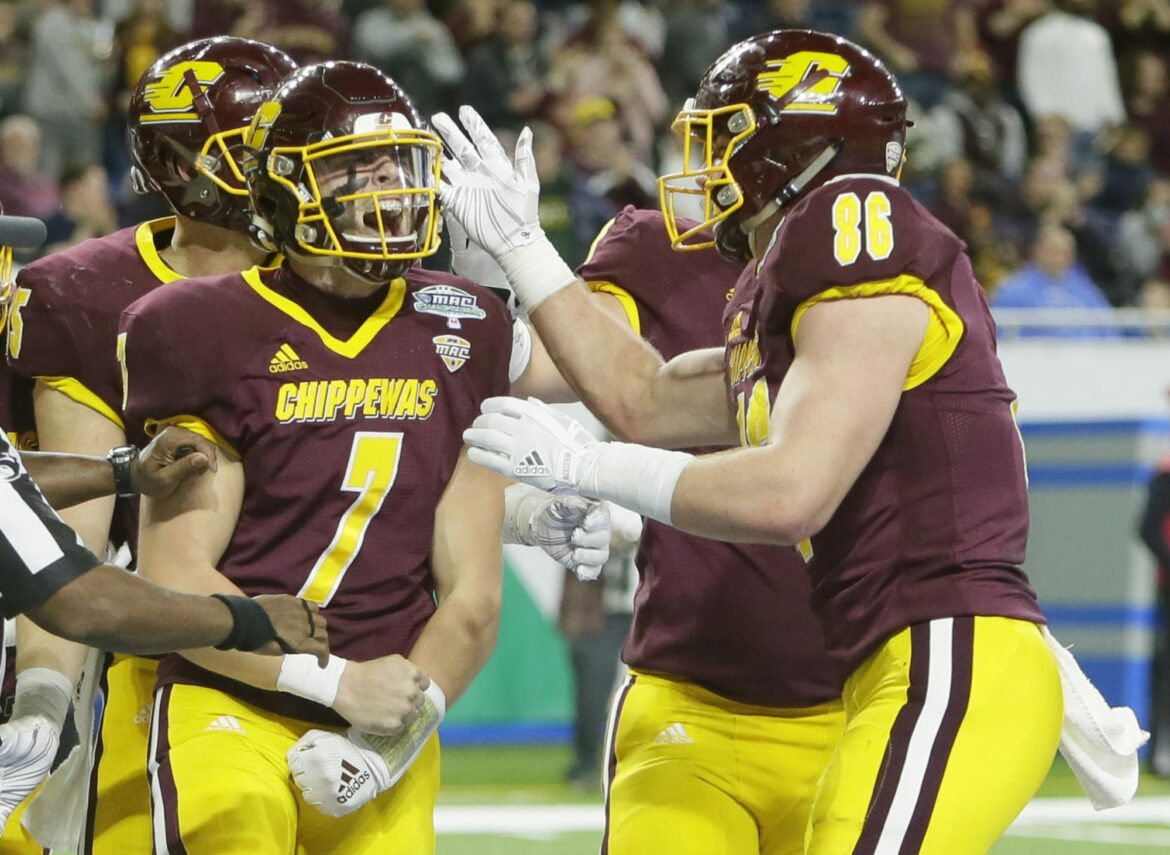 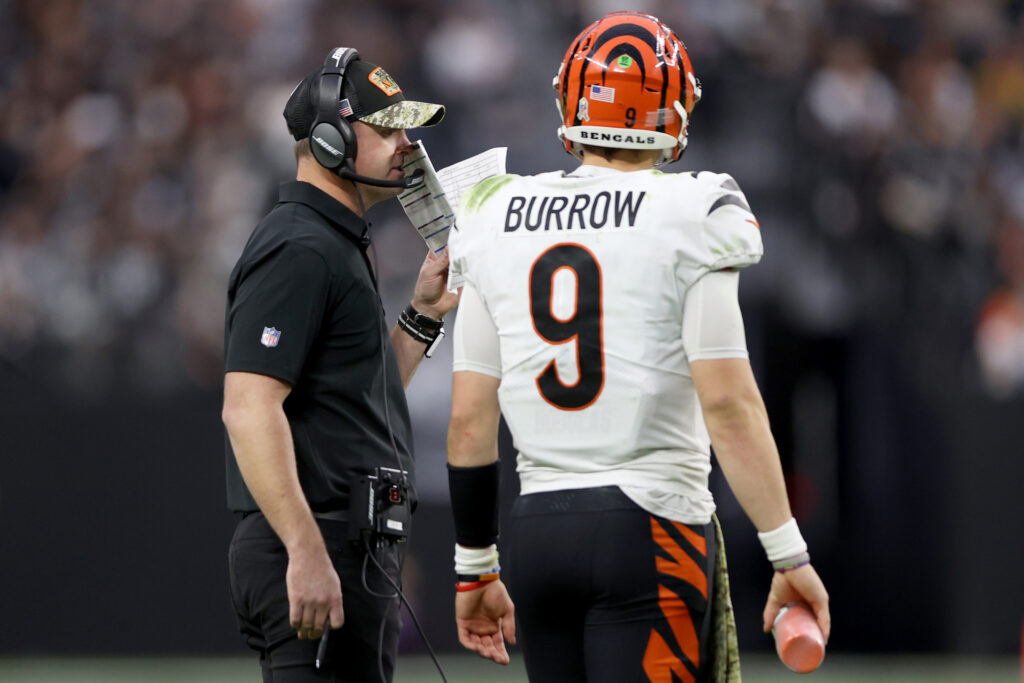 Bengals fans are completely focused on winning a Super Bowl title at the moment, but the team’s front office is already making plans for April’s NFL Draft.

Super Bowl LVI is the top priority for Joe Burrow and his Bengals’ teammates at the moment. Cincinnati’s front office cannot have such a singular focus. They need to spend a lot of time preparing for the 2022 NFL Draft if they want to remain a viable Super Bowl contender for the foreseeable future.

Acquiring more protection for Burrow has to be the team’s top priority. Jonah Williams gave the team good production at left tackle but help could be used at any other position along the offensive front.

The upcoming free agencies of star safety Jessie Bates and cornerback Eli Apple could also influence Cincinnati’s draft plans. In Round 1, count on the Bengals to select a player who can help keep Burrow upright more often next season.

Raimann plied his trade at left tackle at Central Michigan, but a move to the right side could be in the offing if he lands with the Bengals. He lacks the weight and power to be a true road grader on the outside, but his quick feet and agility allow him to profile as a plus-pass blocker at either tackle spot.

The Bengals could look to strictly take the best player available in Round 1 but not selecting an offensive lineman would leave them vulnerable later in the draft. Raimann would be a nice, safe selection for a team that needs to upgrade their talent up front.