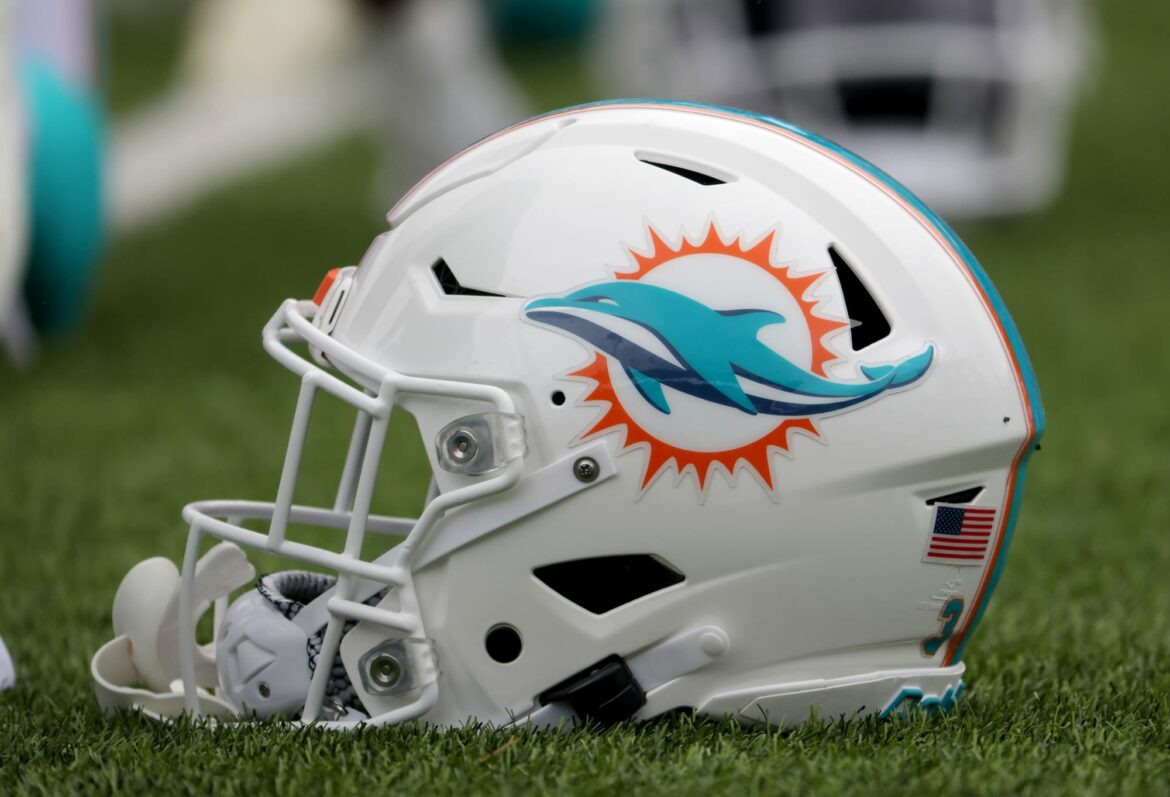 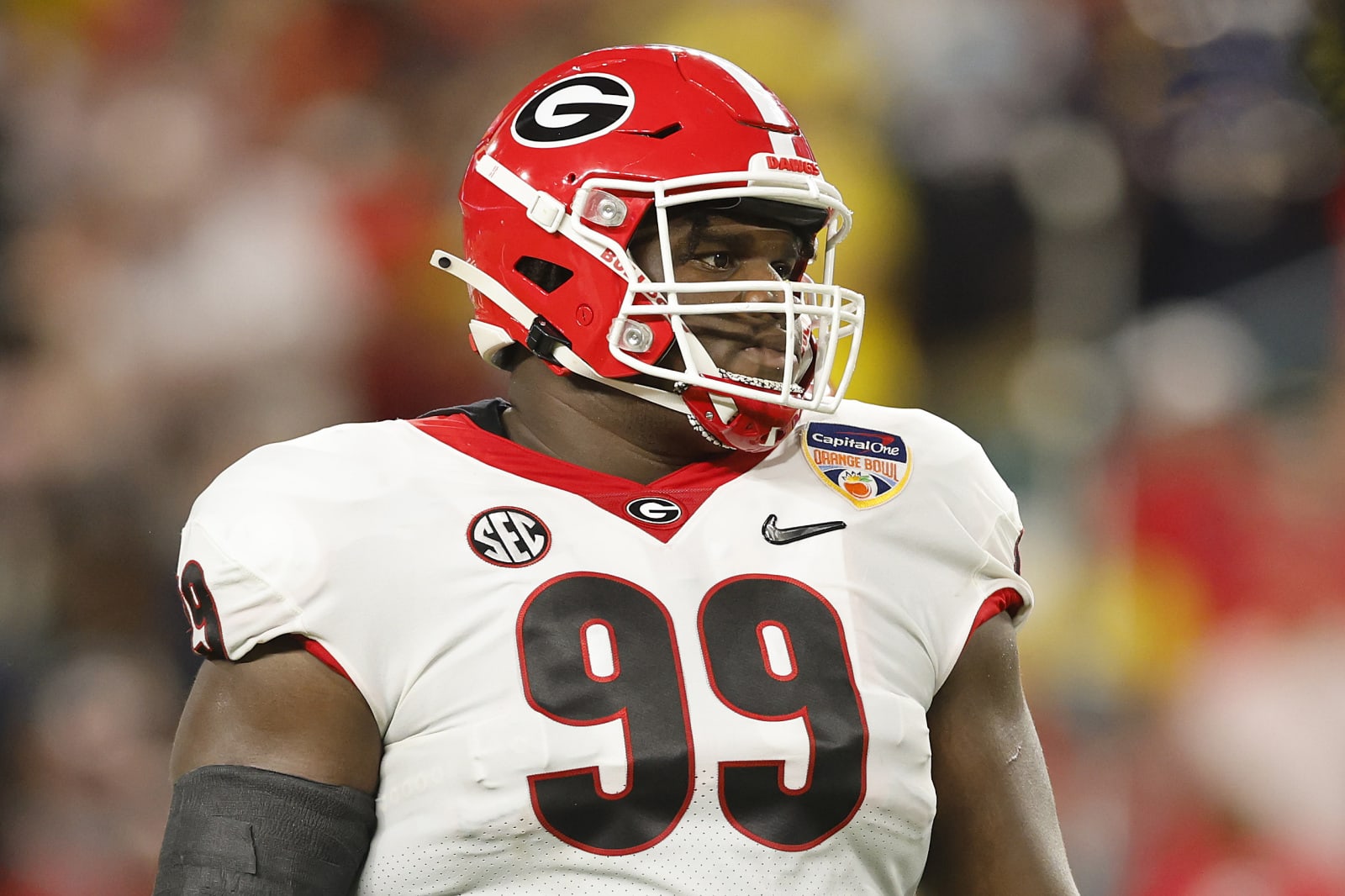 The Miami Dolphins look to make a handful of smart draft selections to help new head coach Mike McDaniel in his first year on the job.

It is a new era of Miami Dolphins football with former San Francisco 49ers offensive coordinator Mike McDaniel taking over as their head coach.

During the previous three years under former head coach Brian Flores, the Dolphins were competitive but never quite good enough to make the AFC playoffs. Though making the playoffs would be very impressive for a first-time head coach like McDaniel, 2022 will be more important in terms of giving the Miami offense a strong identity. They are going to run the football a ton now.

Here is the latest 2022 NFL mock draft for the Dolphins. They have one pick in each round, as well as two in the fourth and two in the fifth, bringing their total number of picks to nine heading into the spring.

This is the pick the Dolphins have because of their multi-time trade involving the 49ers and the Philadelphia Eagles last offseason. Miami’s first pick this spring will be where the NFC runner-up 49ers would have been picking at No. 29 overall. Though McDaniel is an offensive-minded head coach, he cannot let a game-wrecker Jordan Davis out of Georgia slip past them with this pick.

Davis is a mountain of a man at 6-foot-6 and 340 pounds. Despite his massive frame, he runs like a gazelle and is a total mismatch going up against any offensive interior. While he did not put up crazy stats during his senior season at Georgia, the unanimous All-American took home the Bednarik and the Outland, as well as helping the Dawgs win their first national title since 1980.

For as much as McDaniel wants to get the offense right, you cannot pass up a potential transcendent defensive line superstar at the bottom of the first round like Davis. Games are won and lost in the trenches. Though Miami could look to improve its offensive line with this late first-round pick, nobody is going to bat an eye if Davis falls into their lap and the Dolphins do select him.

Having a defensive disruptor like Davis could make life hard for Josh Allen, Mac Jones and Zach Wilson in AFC East play for years to come.