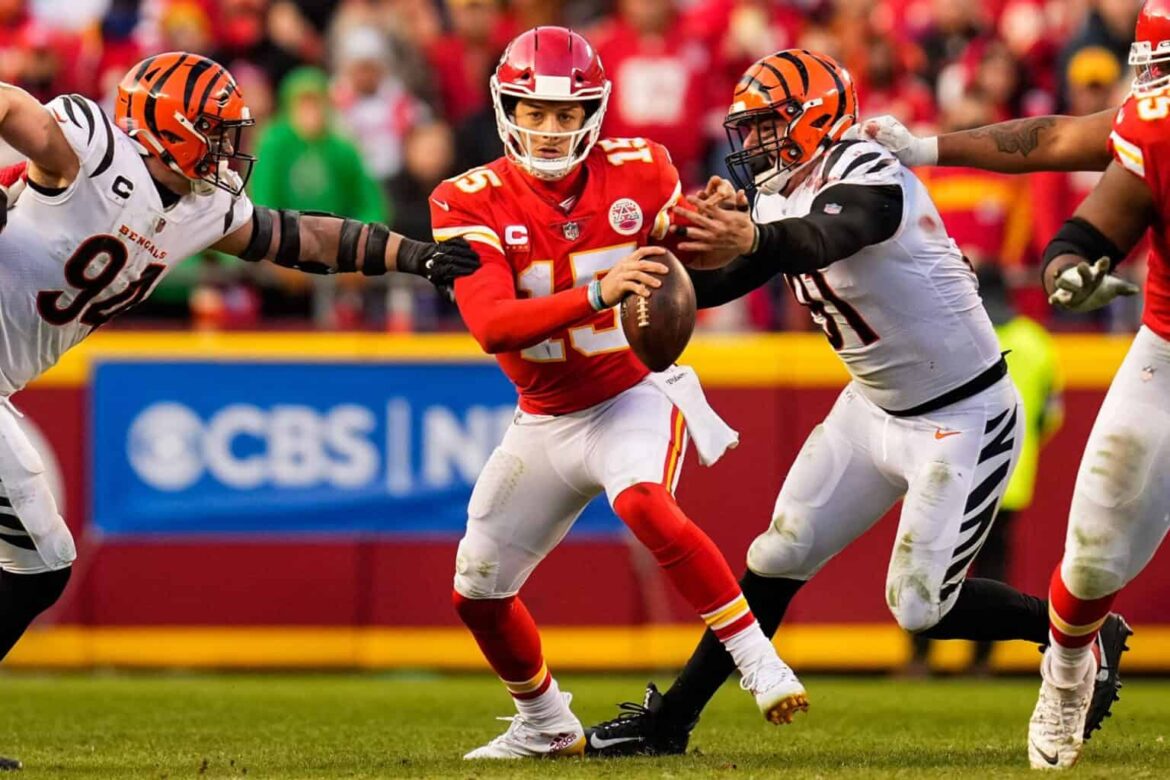 The 2022 NFL Thursday Night Football Schedule kicks off on Thursday, September 8 with the Los Angeles Rams hosting the Buffalo Bills.

Although played as the season-opener on a Thursday, the Bills-Rams matchup will be a special presentation of Sunday Night Football and will kickoff at 8:20pm ET on NBC.

Regular Thursday Night Football begins in Week 2 on September 15 when the Los Angeles Chargers travel to take on the Kansas City Chiefs. The game will be streamed live by Prime Video at 8:15pm ET.

There will also be a Sunday Night Football branded game played on Thanksgiving, Thursday, November 24. The Minnesota Vikings host the New England Patriots in that contest at 8:20pm ET on NBC.

Overall, 17 regular-season NFL games in 2022 will be played on Thursday night. 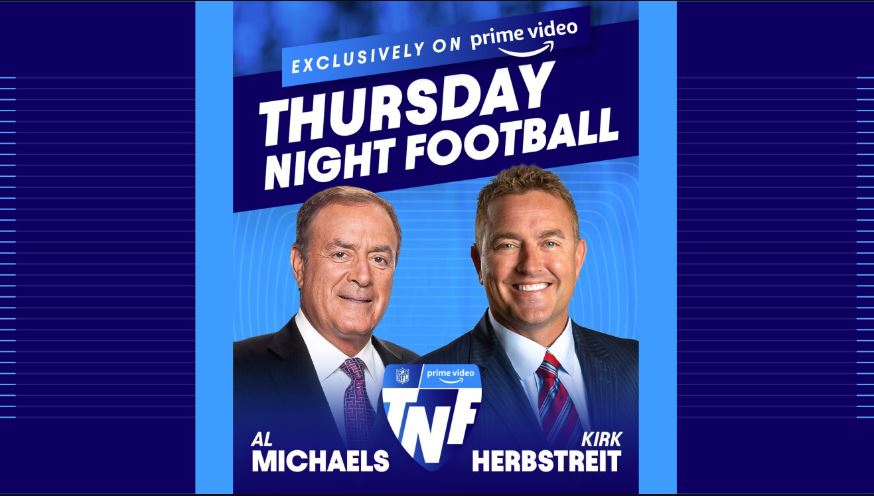