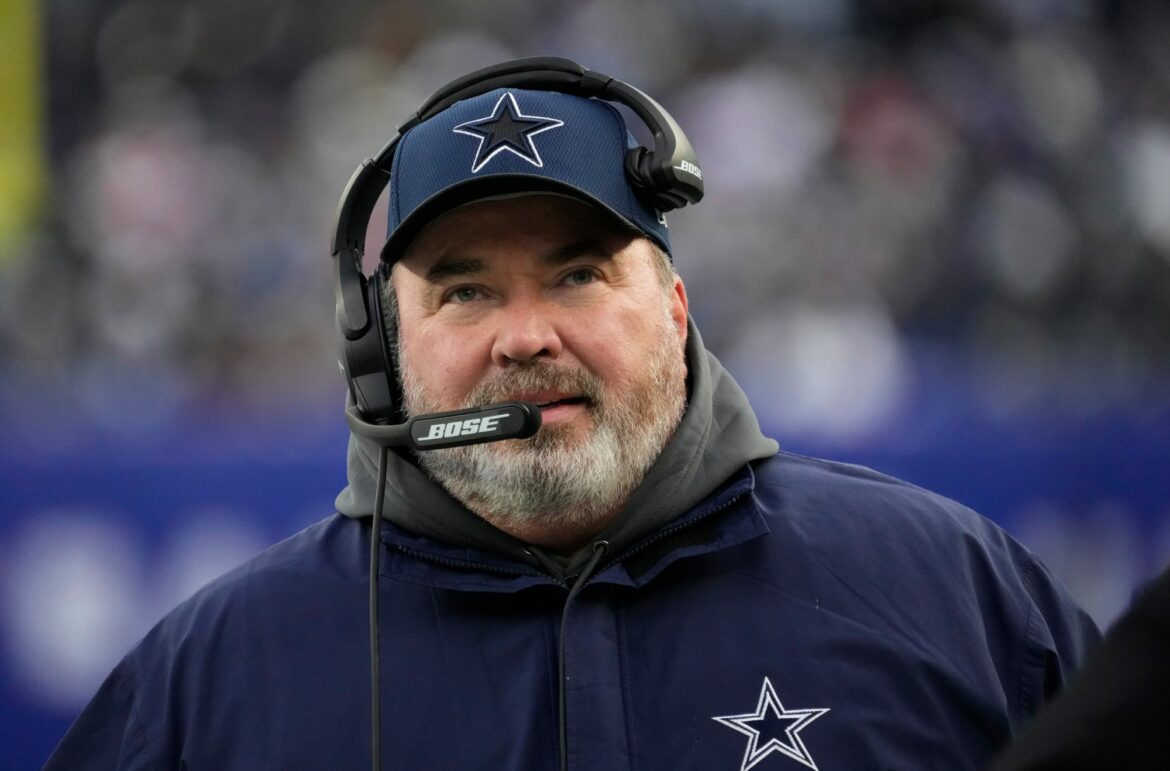 These three Dallas Cowboys are almost certainly going to play for somebody else in 2022.

While the Dallas Cowboys have everything to play for this season, not every marquee player from this team will be returning next year.

Entering Week 16, the Cowboys are 10-4 and in the driver’s seat win to the NFC East. Though they could end up with the No. 1 seed in the conference, Dallas should be good enough to win a playoff game or two this season. If they can get to the NFC Championship game, that would be a huge accomplishment for a franchise that has not been to a title bout in over a quarter of a century.

However, they are going to lose a few big names in free agency this offseason. Here are three Cowboys players fans should not count on being back with the team in 2022.

Dallas Cowboys: 3 players who could be playing elsewhere next season

Keanu Neal is a Dan Quinn guy, but he’s too expensive for a well-defined role

As it is with every major coaching change, players often follow their guys. After Dan Quinn was fired as the head coach of the Atlanta Falcons, a few players followed him to his new post as the Cowboys defensive coordinator. This is all about getting players who know the scheme and can slot right into the defense. However, safety/linebacker hybrid Keanu Neal feels as good as gone.

Neal was drafted by the Falcons in the first round back in 2016. He had strong ties with Quinn from their days at the University of Florida. Though he was an excellent player right away on the Super Bowl team, making a Pro Bowl as a second-year pro in 2017, Neal has had a rough go of it with injuries. Not only that, but him being the glorified eighth man in the box has only been so-so.

In short, Quinn has tried to transform Neal into the Dallas version of what he had with the Seattle Seahawks in Kat Chancellor. Neal is an incredibly hard hitter, but his lack of ball skills and injury-prone nature have defined his NFL career. However, he does have great value in this well-defined role. Unfortunately, Neal is not worth the type of money he may get on the open market to play it.

If Neal does return to Dallas, it would have to be a massive discount to make the financials work.