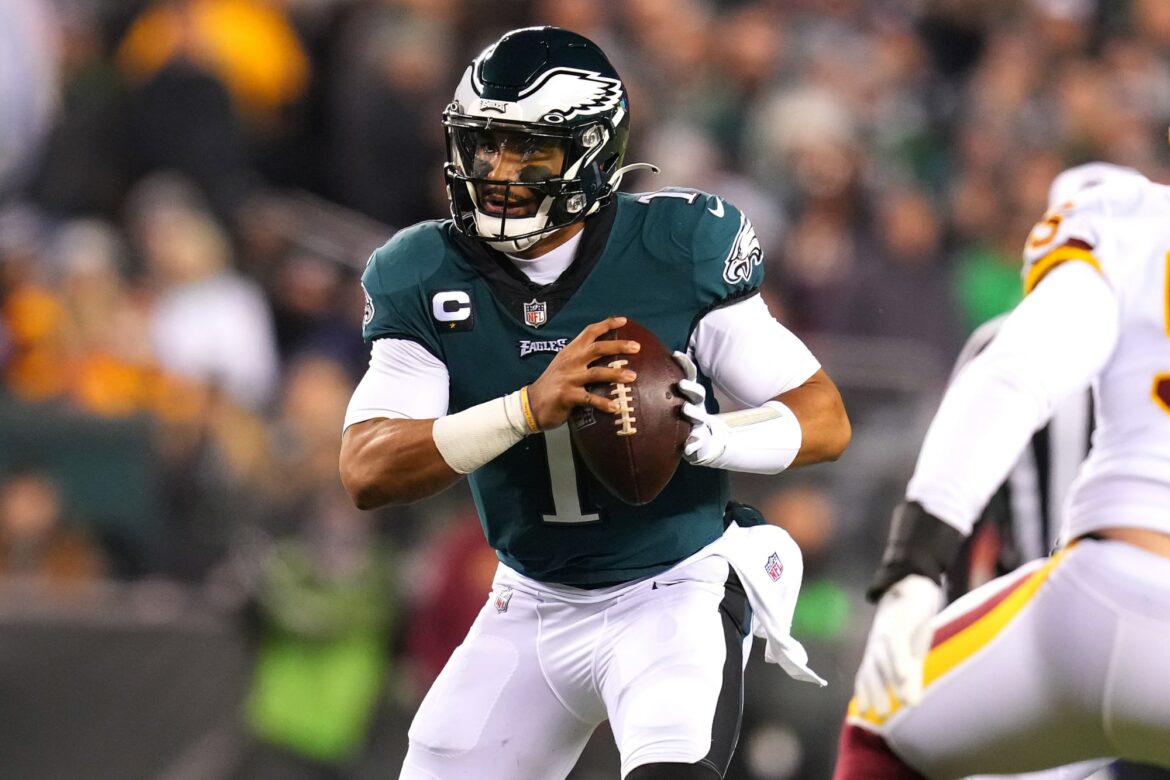 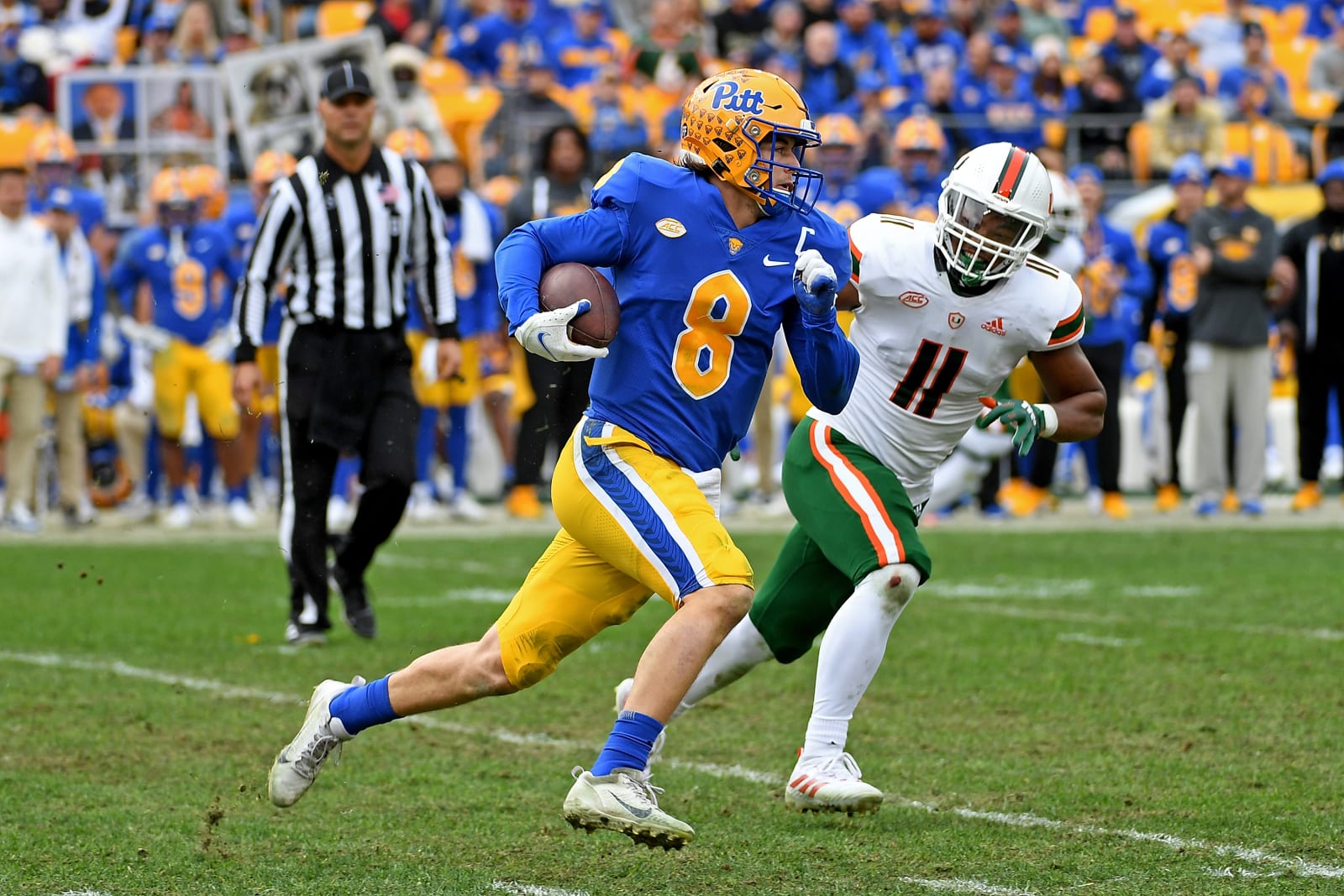 Philadelphia Eagles quarterback Jalen Hurts hasn’t exactly demonstrated that he can be a great NFL quarterback. Is it time for the Eagles to move on already?

Entering into Philadelphia’s game against the Washington Football Team, Hurts had a career completion percentage of 57.1 percent. Before Tuesday night, Hurts made appearances in 27 games, had started in 16, and had only managed to throw for 3,496 yards and 19 touchdowns against 12 picks.

That’s not great. What’s also not great is how Hurts is averaging seven passing yards per attempt. His adjusted yards gained per pass attempt sits at 6.7. He’s not exactly shredding defenses with his arm.

Now, Hurts is a dynamic runner and has added 1,049 rushing yards and 11 touchdowns so far in his career.

Jalen Hurts now has 9 rush TDs on the season. It ties Michael Vick (2010) for the most by an Eagles QB in a single season in the last 70 years.

But when weighing his relative limitations as a passer, it might not be a bad idea to start looking around at other quarterback options. Hurts has been decent, but he’s inconsistent and isn’t elevating Philadelphia. Another quarterback might be able to help the Eagles win more.

Here are three options the Eagles should consider if they want to replace Hurts.

The Eagles may not need to look very far to find a potential replacement for Hurts. Kenny Pickett of the Pittsburgh Panthers is one of the best quarterback options available in this coming NFL Draft.

Could he be the answer for the Eagles?

Pickett was one of the best college football players in the country this season. He’s a dangerous passer who has been able to turn the Panthers’ offense into a remarkably dangerous group. While completing 67.2 percent of his passes for 4,319 yards and 42 touchdowns against seven interceptions, Pickett averaged 8.7 yards per attempt and gained 9.7 adjusted yards per attempt.

Pickett is able to efficiently and effectively throw the ball down field.

Something that must be considered with Pickett (or any other college quarterback) is that there is no guarantee he will immediately better than what Hurts provides. Hurts has some valuable NFL experience. Pickett does not.

If the main complaint against Hurts is that he’s inexperienced and struggles throwing against NFL defenses, there’s no guarantee Pickett is better. But, his long term career path may end up being better. We’ll see.