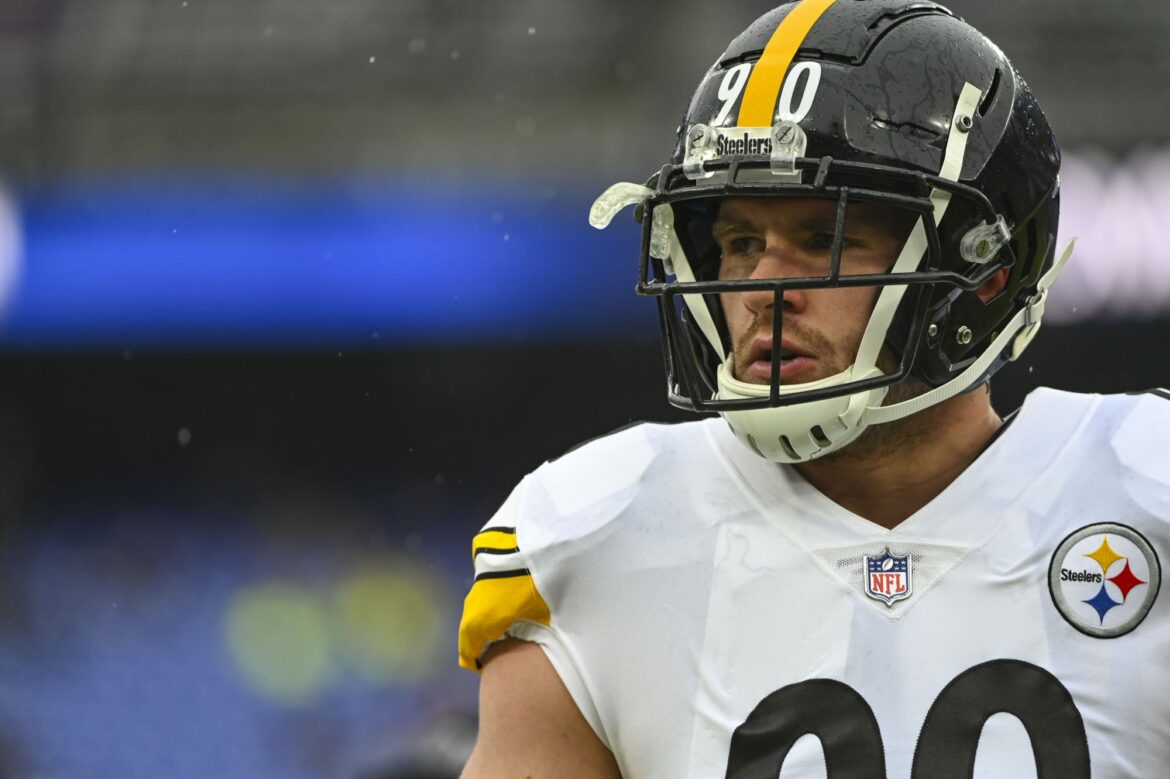 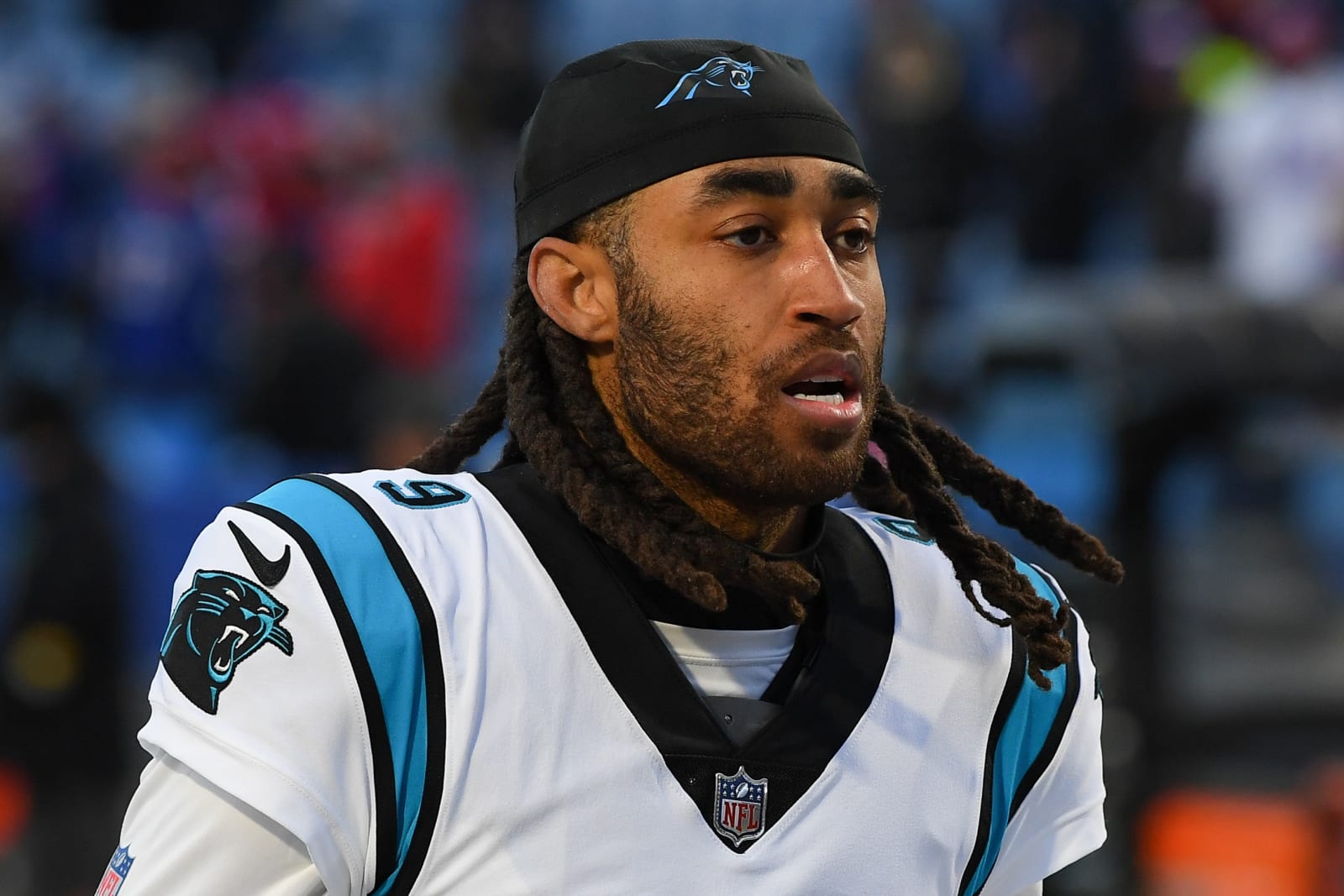 If the Pittsburgh Steelers want to go out and acquire some Pro Bowlers, they sure can.

With Ben Roethlisberger riding off into the sunset, the Pittsburgh Steelers need to act fast if they want to avoid a most painful rebuild.

The division rival Baltimore Ravens and Cincinnati Bengals have their franchise quarterbacks entering their primes in Lamar Jackson and Joe Burrow, respectively. While Baker Mayfield is not on their level, the Cleveland Browns have an otherwise loaded roster. Not to say the Steelers are really up against it, but they may need to add some juice by landing a Pro Bowler or two for 2022.

If a fish can save Pittsburgh, then why can’t these three Pro Bowlers do the same thing next year?

Pittsburgh Steelers: 3 Pro Bowlers that can save the AFC North franchise

Though Stephon Gilmore may be on the wrong side of 30, he is a perennial Pro Bowler and a former AP Defensive Player of the Year. Not only that, but he is a Super Bowl champion, something no home-grown player on the Steelers can honestly say. Gilmore may be past his prime, but apparently did enough in his brief stop with the Carolina Panthers to get a 2021 nod.

The Rock Hill, South Carolina native may be playing for his hometown team, but year three could be the end of the line for Matt Rhule in Charlotte. Gilmore could re-up with the Panthers, but if he wants to win a second Super Bowl, it is not going to be with Carolina in 2022. Though he may not be signing lengthy, multi-year deals at this point, Gilmore can still consistently play at a high level.

If he were to come to Pittsburgh, Gilmore could help re-solidify the back-end of their defense. While it remains to be seen how he would fit in on Teryl Austin’s defense, Gilmore has been an impressive player in the NFL at all three stops, dating back to his college days playing for the Head Ball Coach at South Carolina. Gilmore is not a Pittsburgh panacea, but his football savvy could help.

If the Steelers can sign him for less than what the Panthers are paying, Gilmore could be coming.