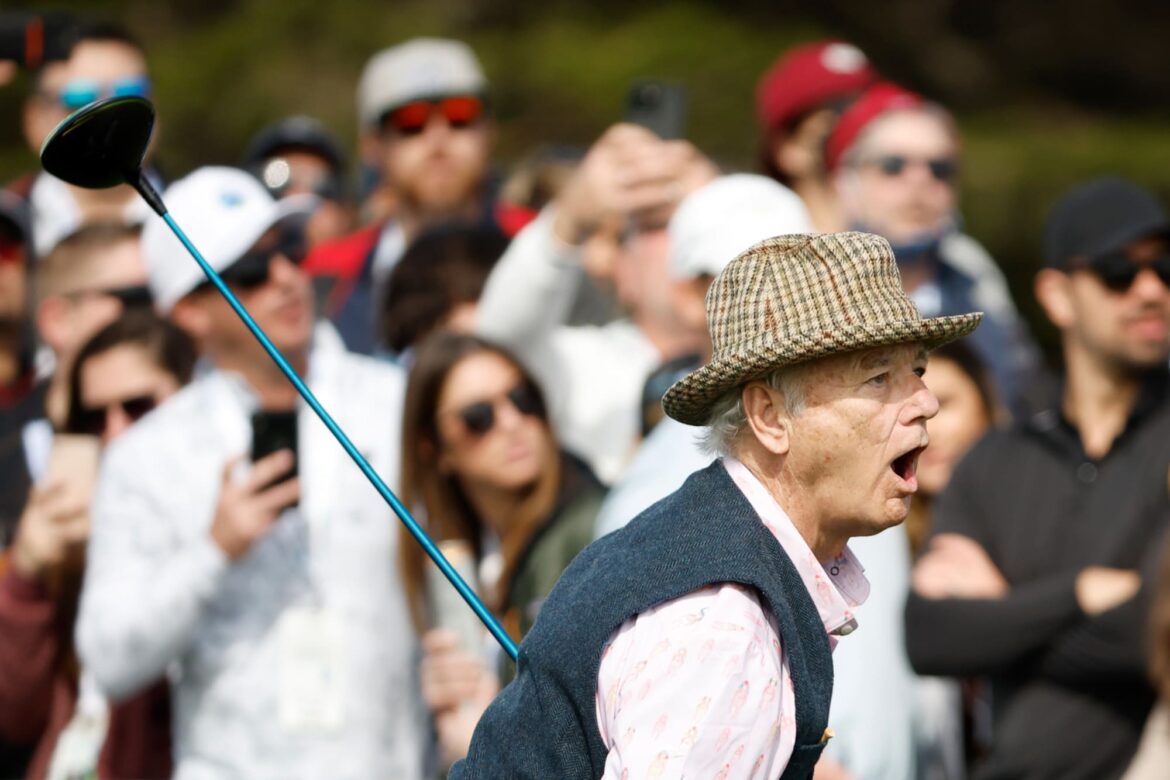 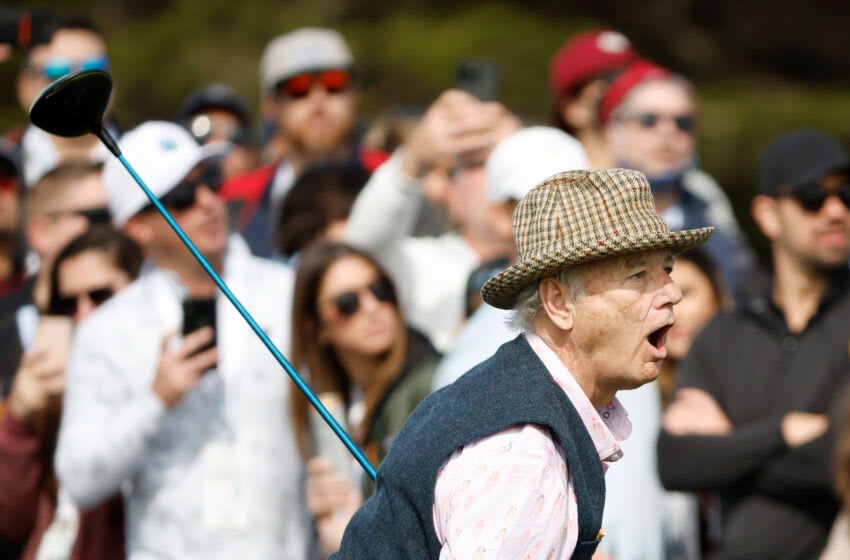 Bill Murray makes a no-look putt at Pebble Beach because it is his world and we are just living in it.

The fact we get to grace this earth at the same time as Bill Murray means this timeline can’t be all that bad, right?

The coolest human being of all time continues to be just that on the greens at Pebble Beach. During the AT&T Pebble Beach Pro-Am, Murray sank a no-look putt dressed to the nines for all the world to see. It was the greatest thing to happen on the golf course since it went in the hole in Caddyshack. Tiger Woods may be an icon, but Murray’s golfing career spans several generations.

Ladies and gentlemen, boys and girls. I present to you, Bill F*****g Murray.

It may not have happened at Augusta National or in the Open Championship, but that fleeting moment of greatness will inspire a new generation to want to be like him. Being on the golf course is not about winning all the time, it is about having a good time all the time. Nobody embodies the spirit of the sanctity of the greatest leisure sport of all time quite like Murray. It is not debatable.

So the next time you’re watching Ghostbusters, Caddyshack, Stripes or pretty much every Wes Anderson flick known to mankind, try to embody what makes you great like what makes Bill Murray great. His cameo in Zombieland is among the holy triumvirate of the 21st century, alongside Tom Cruise in Tropic Thunder and Chuck Norris in Dodgeball: A True Underdog Story.

If you need inspiration for your next Halloween costume, what about golf course Bill Murray?