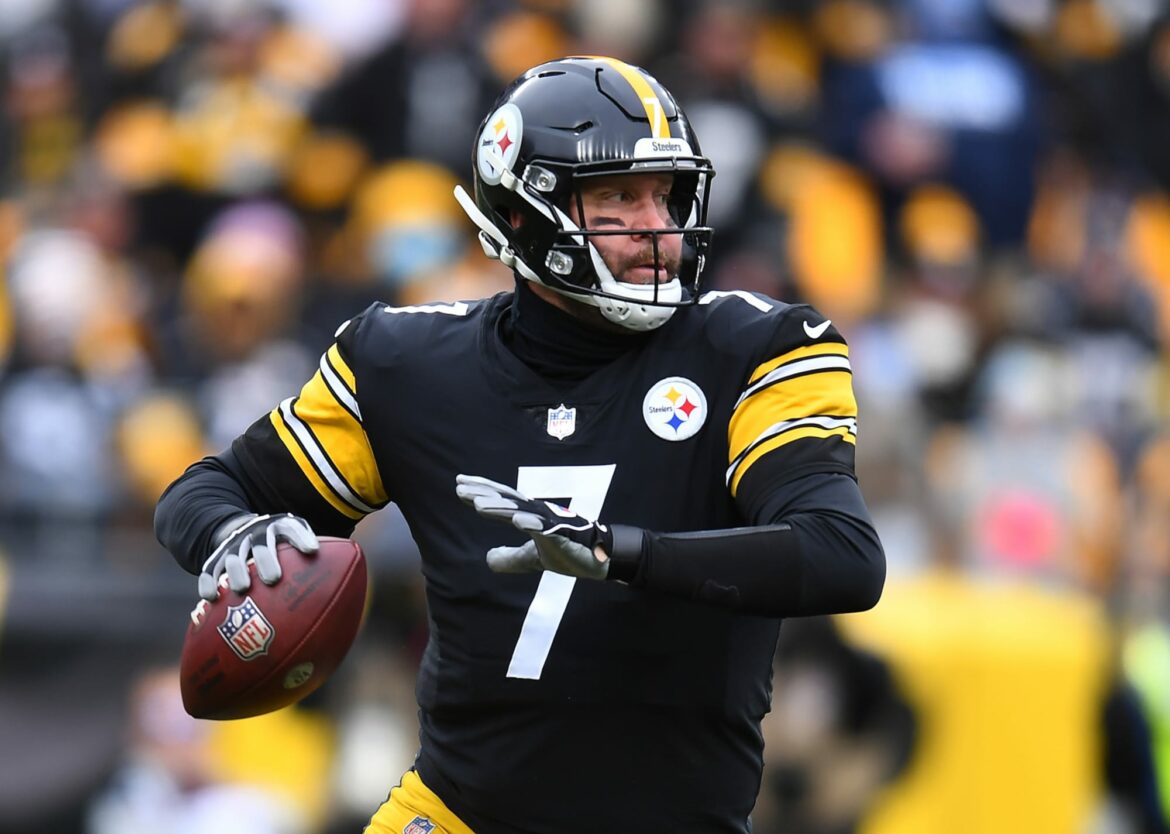 With the Pittsburgh Steelers in the middle of an an inconsistent campaign, there are several guys who won’t be back at Heinz Field next season.

As things stand, the Pittsburgh Steelers are on the outside looking in for the 2021 postseason. There’s still time left down the stretch for Pittsburgh to sneak in, but fans aren’t overly optimistic here.

With that said, it’s been made more than clear that some major changes are needed next season and multiple guys won’t be back on the roster. So, who won’t be suiting up for Mike Tomlin come 2022? We take a look at three players in this piece.

A second-round pick in the 2018 NFL Draft out of Oklahoma State, Washington arrived to Pittsburgh with some high hopes to make a monster impact for the offense. Fans were ready to see him ball out and catch countless touchdowns from Ben Roethlisberger.

Instead, things just haven’t panned out from Washington with the AFC North team. This season has also been a disappointment for Washington, as the 5-foot-11, 215-pounder has been held to 24 receptions for 285 yards and just two touchdowns.

When JuJu Smith-Schuster went down with his season-ending surgery, the hope was that Washington would step his game up and become a serious threat for the aerial attack. Instead, he’s been mediocre. With him all set to become a free agent this offseason, it just doesn’t look like he’s got a long-term future with the squad.

In the coming months, Pittsburgh will need to revamp its offense and bring in some top talent. Washington will likely end up leaving town and hope to get his career going on the right foot in a different city. While things can change late, the writing appears to be on the wall for Washington.