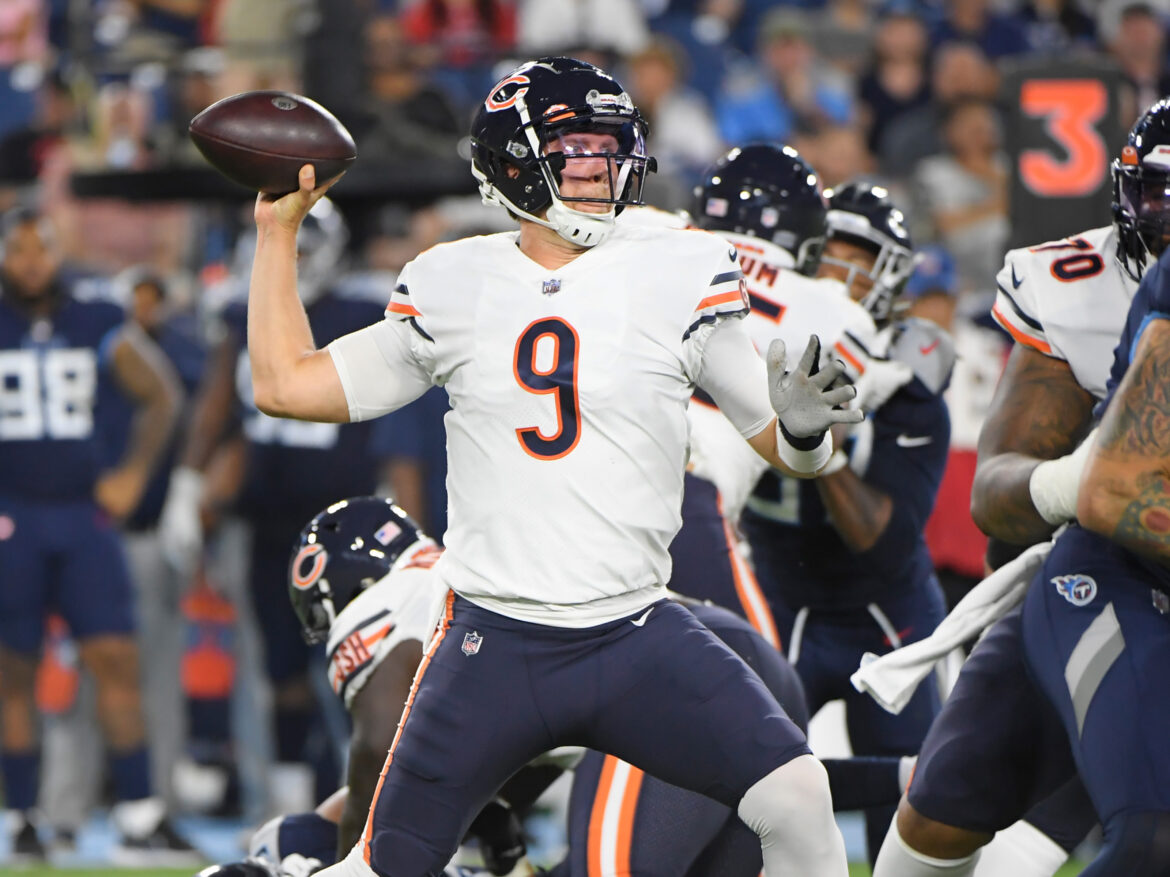 Though the Chicago Bears have plenty of cap space, the new administration might want to free up some more money to truly overhaul this team and operation.

Chicago is roughly $26.6 million under the cap for 2022. While that amount is good enough for 11th best in the NFL, if the Bears make a few more roster changes, they could easily be in the top 10 with plenty of money to spend. Given that Ryan Poles takes over as general manager and Matt Eberflus as head coach, look for Chicago to try to turn over this bad roster as quickly as possible.

Chicago Bears: 3 prime candidates to be cut this offseason

While Danny Trevathan has been with the Bears since 2016, the linebacker’s time in Chicagoland could be coming to an end. Ryan Pace is no longer in Chicago. Neither is John Fox, Vic Fangio, Chuck Pagano or anyone of note for that matter. Trevathan had his moments in Chicago uniform, but he is on the wrong side of 30 years old and has had a difficult time staying healthy recently.

Trevathan has missed 30 games out of a possible 97 during his six seasons with the Bears. He is under contract for one more year as a $5,719,485 cap hit for 2022. Accounting for 2.72 percent of the salary cap, the Bears can save over $3 million if they cut Trevathan this offseason.

While Eberflus might be a defensive-minded head coach, the Bears have shown historically they know to draft players at Trevathan’s position group. Since it makes more sense to part ways with Trevathan after June 1 for dead cap hit reasons, look for that to be the course of action Poles makes is Eberflus does not think the linebacker has what it takes to be a part of his 2022 defense.

The June 1 designation does give Trevathan some time to show he can ride out his Bears contract.