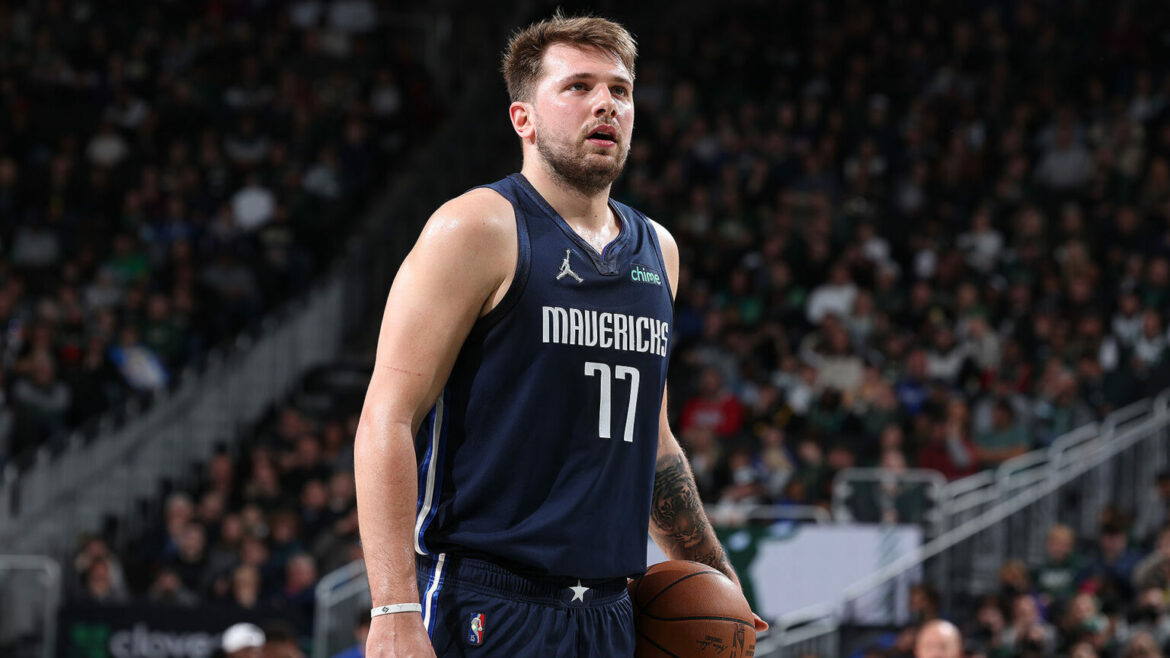 Last season: Another stellar effort from Luka Doncic — who cemented his status as one of the league’s elite players — was enough for the Mavericks to win 52 games and reach the Western Conference finals, shocking the team with the league’s best record (Phoenix) along the way. Given that Tim Hardaway Jr. was on the mend from foot surgery, it was a best-case scenario season for Dallas. Doncic was a force, commanding double teams nightly, carrying the Mavericks through extended stretches and dropping hints that he’ll be a Kia MVP candidate for the foreseeable future. He was joined by Brunson, who enjoyed a breakout season, and a group of role players who benefited from Doncic drawing all the defensive attention.

Summer summary: Everyone knew what was coming as Brunson bailing for the Knicks was the worst-kept secret of the offseason.

That meant there was no suspense where Brunson was going when he reached free agency.

It’s a significant loss because Brunson, though a point guard, meshed well with Doncic. Their chemistry was solid and Brunson is just starting the ascent in his career. His postseason play, especially when Doncic missed a few games with injury, showed that he’s no fluke, at least as a co-star.

At least Dallas had the foresight to swing a midseason trade for Spencer Dinwiddie, who rebounded after a dreadful start in Washington, to give Dallas yet another ballhandler with decent shooting range. Therefore, Dinwiddie could be a capable replacement for Brunson.

The big addition was Wood, who was surprisingly made available by the Rockets. He’s a 6-foot-9 combo forward who can make an impact away from the hoop and also in the paint. The Mavericks badly need help up front and the hope is that Wood will do for Dallas what Kristaps Porzingis couldn’t.

The only question is Wood’s ceiling: Is he a potential star (probably not) or just a good player? This is important because, until they find someone near Doncic’s level, the Mavericks will always be an impact player short of seriously threatening other contenders with more top-flight talent.

Therefore, the challenge for Dallas is to stockpile assets and remain flexible and ready in case a disgruntled star from another team wants out. This happens every season (see Anthony Davis, Kyrie Irving, James Harden, Kevin Durant, etc.) Who wouldn’t want to be teammates with Doncic?

He’ll start the first season of his max contract extension in 2022-23, but that means nothing in today’s NBA, where stars decide where they want to play — contract be damned.

The Mavericks swung a trade with Sacramento to get Hardy in the second round of the 2022 draft.

One of those players is Hardaway, a missing man (and a potential difference-maker had he played) in the postseason.

Doncic can’t connect with Brunson anymore. Now the task is establishing that same relationship and impact with a newcomer, someone taller and totally different. Can Wood make up the difference?

Shaun Powell has covered the NBA for more than 25 years. You can e-mail him here, find his archive here and follow him on Twitter.

The views on this page do not necessarily reflect the views of the NBA, its clubs or Turner Broadcasting.