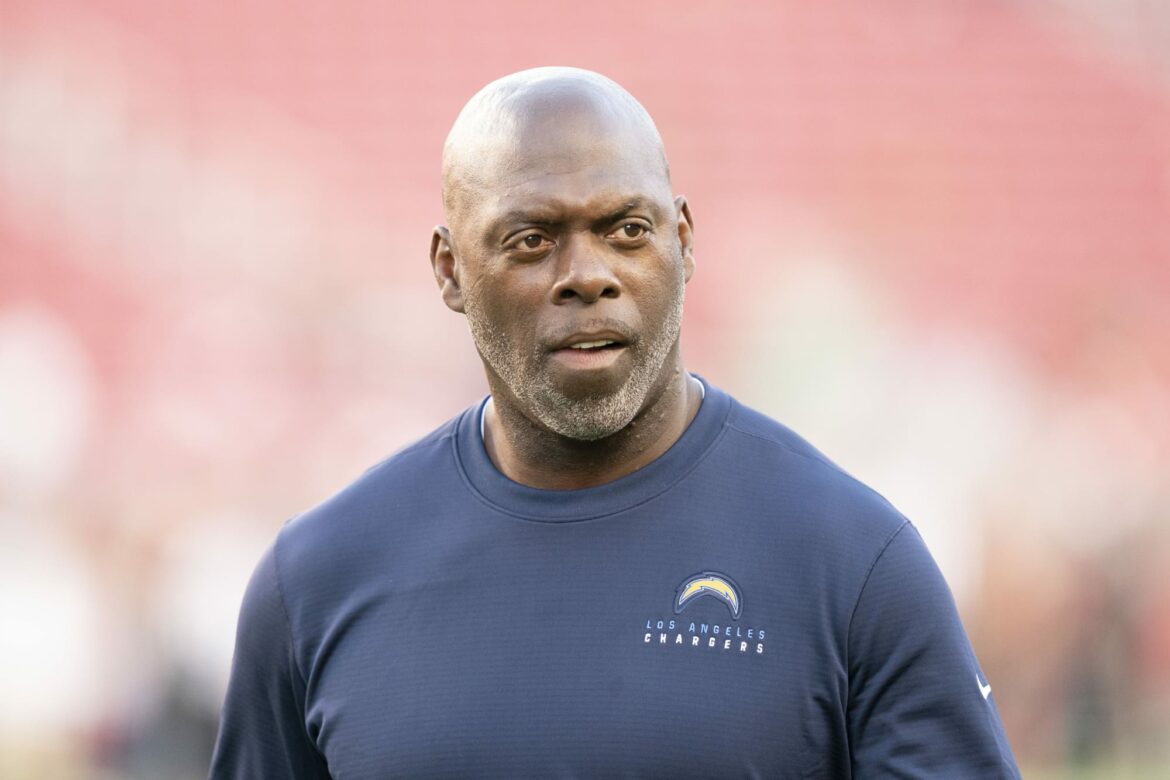 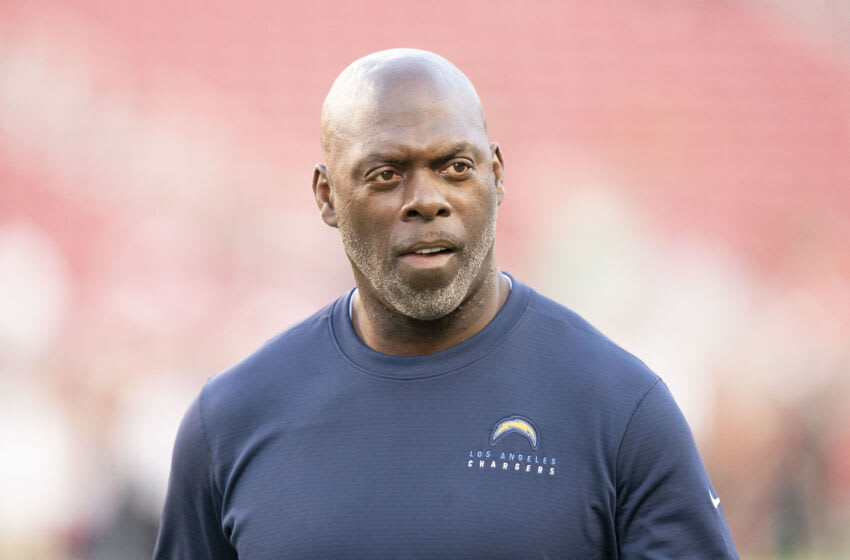 The San Francisco 49ers made a huge addition to their coaching staff in the form of Los Angeles Chargers head coach Anthony Lynn.

The San Francisco 49ers fell just short of reaching Super Bowl LVI after losing to the rival Los Angeles Rams in the NFC Championship Game. Now, the 49ers prepare for next season, and they added a big name to their coaching staff.

According to ESPN NFL insider Adam Schefter, the 49ers are hiring Anthony Lynn to be their new assistant head coach, where he will primarily work with the offense and running game.

Anthony Lynn is being hired as the Assistant Head Coach of the San Francisco 49ers, per league sources. Lynn – who had other NFL and college offers – is expected to now be a key cog in the 49ers’ offense and run game.

This is a reunion for Lynn, as he previously played running back for San Francisco back in the 1996 and 1997 seasons.

Of course, Lynn is best known for his tenure as head coach of the Los Angeles Chargers. He was hired back in 2017 after spending two seasons with the Buffalo Bills as their offensive coordinator, assistant head coach and running backs coach. Lynn started off his stint with a 9-7 record in 2017 and improved to 12-4 in 2018 to clinch a playoff berth, where they picked up a Wild Card Round over the Baltimore Ravens. But after going 5-11 in 2019 and 7-9 in 2020, Lynn was let go.

Overall, Lynn went 33-31 in his four years with the Chargers.

Lynn spent this past season as the offensive coordinator for the Detroit Lions. Midway through the season, head coach Dan Campbell took over offensive play-calling duties. The Lions and Lynn parted ways after the 2021 campaign.

Now, Lynn is going to work with one of the top running attacks in the entire NFL. The 49ers averaged127.4 rushing yards per game (seventh-most) in the regular-season and 108.3 yards in the team’s three playoff games.