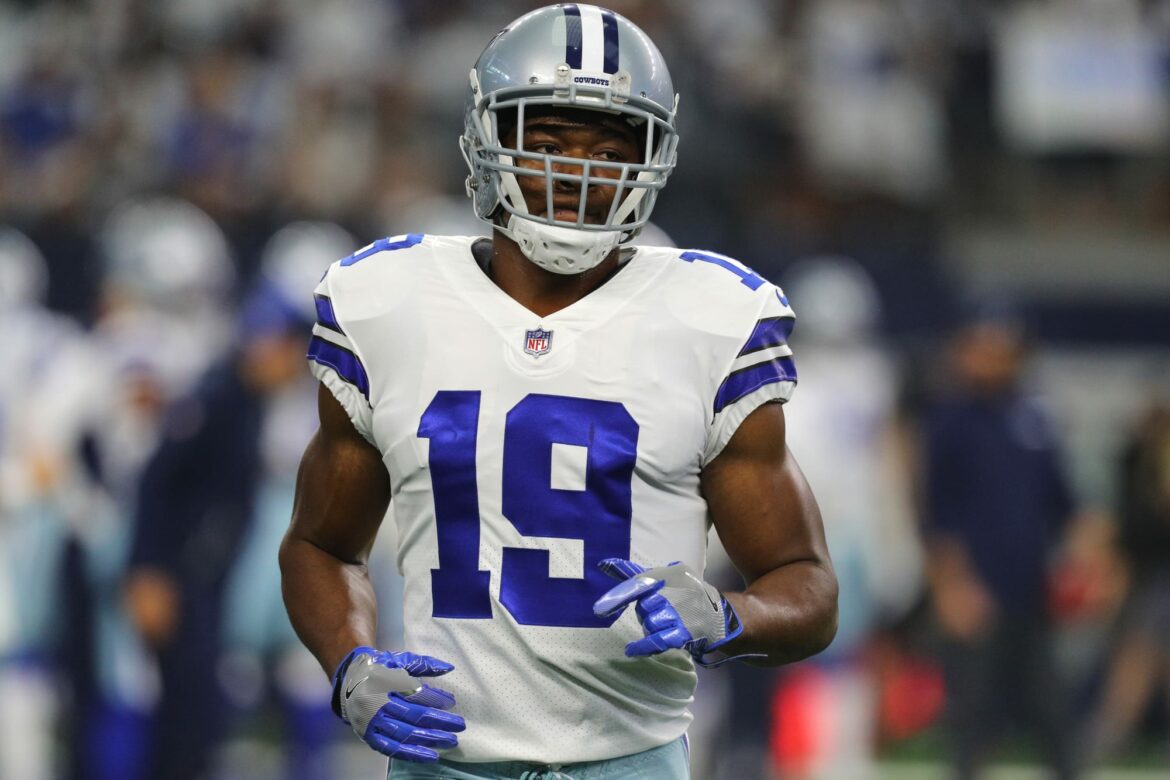 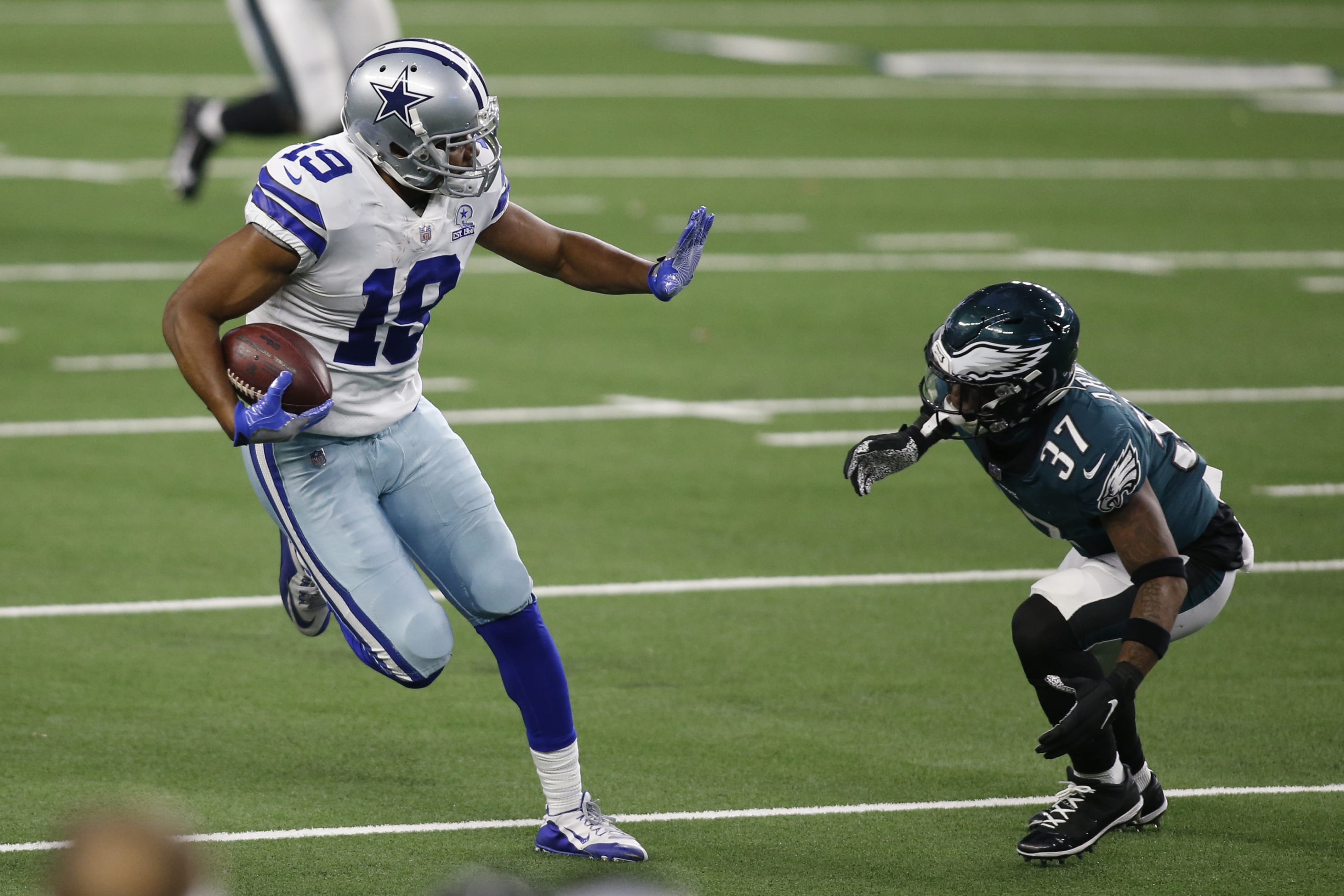 The Cowboys must decide if they want to create cap room by cutting Amari Cooper. If they do, what are the 5 best landing spots for the wide receiver?

The first few years of Amari Cooper’s career were defined by his mistakes. In his three seasons with the then-Oakland Raiders, Cooper suffered from mental lapses leading to an uncanny amount of drops. He dropped 18 passes in his rookie season and would go on to drop another 18 in his final two and a half years with the team before being traded to the Dallas Cowboys in the middle of the 2018 season.

The change of scenery worked wonders. Over the next three and a half seasons with the Cowboys, Cooper elevated his status to one of the NFL’s elite wide receivers. The drops were nowhere near as prevalent as his early days, and Cooper became a true three-level threat for the Cowboys and the number one receiver for Dak Prescott.

However, 2021 was a relatively down year for Cooper. He caught 68 passes for 865 yards and eight touchdowns while taking a backseat behind the second-year receiver, CeeDee Lamb. Cooper had hinted throughout the season that he wanted a larger role with the Cowboys in 2021, but a few months — and one disappointing playoff exit — later, there are substantial rumblings that the Dallas Cowboys are ready to part with Cooper in search of creating cap room.

Most teams will be chasing his signature, but which five landing spots make the most sense for Amari Cooper?

Dallas are projected to be $26 million over the cap in 2022 and face some tough decisions in the offseason and, evidently, cutting Cooper could be a reality. If that happens, the market for Cooper will be significant. He’ll only be 28 years old by the time the 2022 NFL season rolls around and is still in his peak.