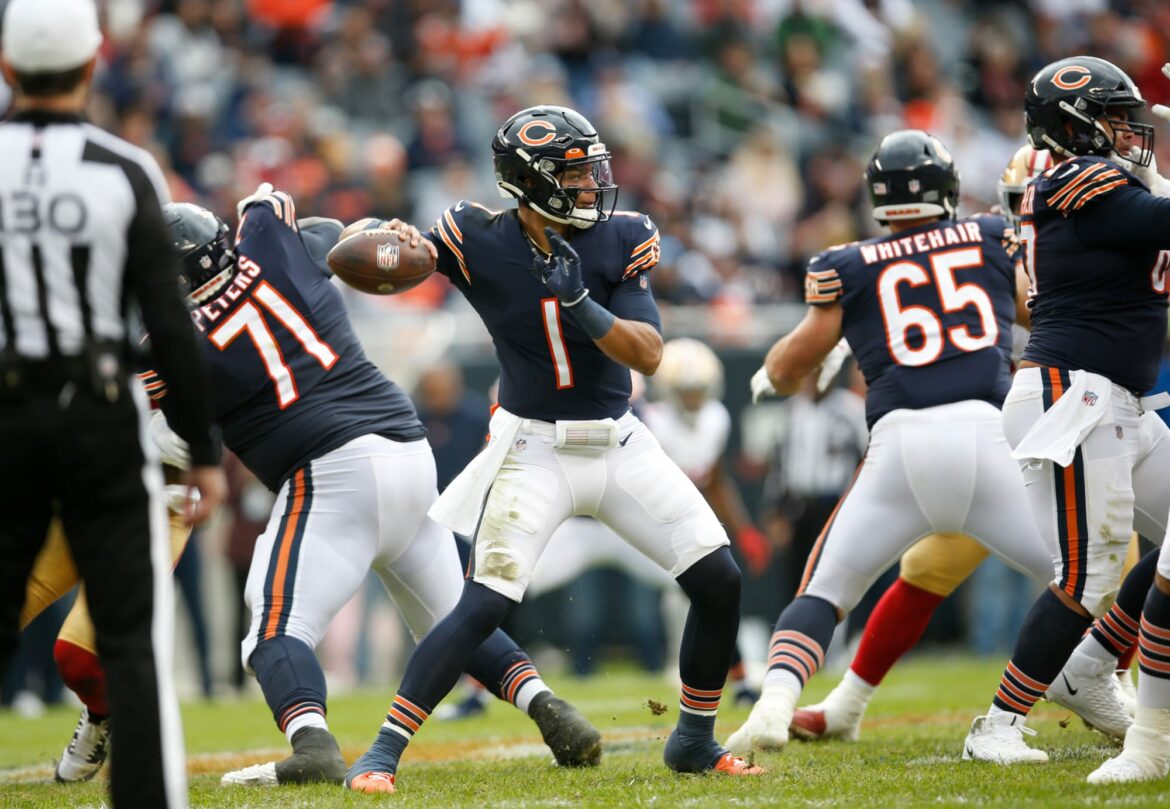 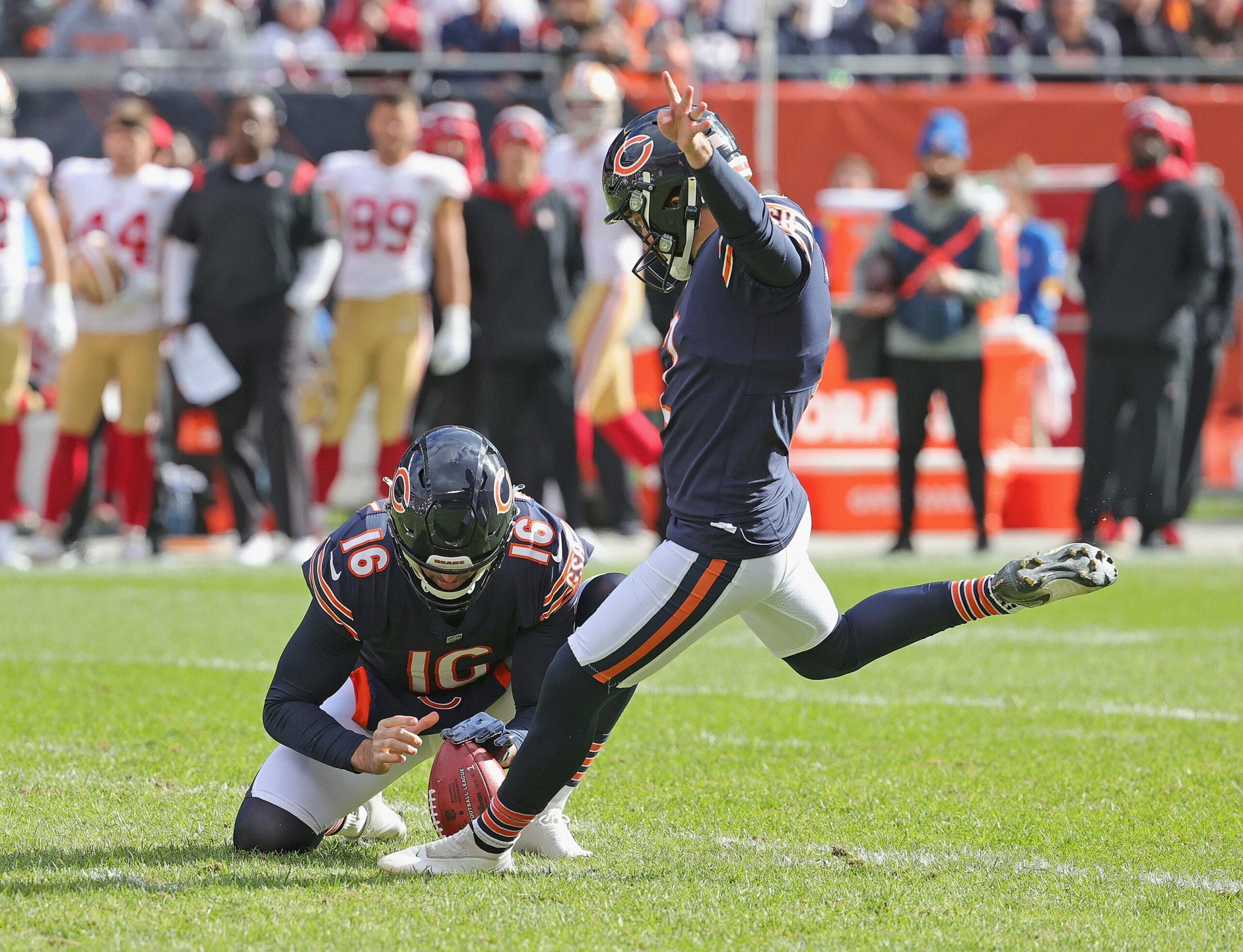 The slumping Chicago Bears head to Pittsburgh looking to get back on track against a Steelers’ team that has turned things around for the positive.

It could be the classic case of two teams headed in opposite directions. The Chicago Bears were 3-2 after back-to-back wins over the Lions and Raiders. But the club has now dropped three in a row and find themselves in third place in the NFC North.

After a Week 1 win at Buffalo, the Pittsburgh Steelers embarked on a three-game losing streak. However, the team has rebounded with victories over the Broncos, Seahawks (in overtime) and Browns. They are right in the thick of the AFC North title chase where none of the four teams in the division has a losing record.

So are the Bears ready for prime time? This figures to be a big challenge for Matt Nagy’s struggling squad.

When Mike Tomlin’s team stunned the Bills in Buffalo back on the first Sunday of the season question the key play was a blocked punt by safety Miles Killebrew. Linebacker Ulysees Gilbert III scooped up the prize and returned it for a touchdown. And that proved to be the difference in Pittsburgh’s 23-16 victory at Orchard Park.

Three weeks later at Lambeau Field, it appeared that Mike Tomlin’s special teams were added again when they managed to block a Mason Crosby field goal attempt. But cornerback Joe Haden was ruled offsides and the play was negated.

Don’t be surprised if one of the Steelers gets in front of a Cairo Santos’ three-point try on Monday night.