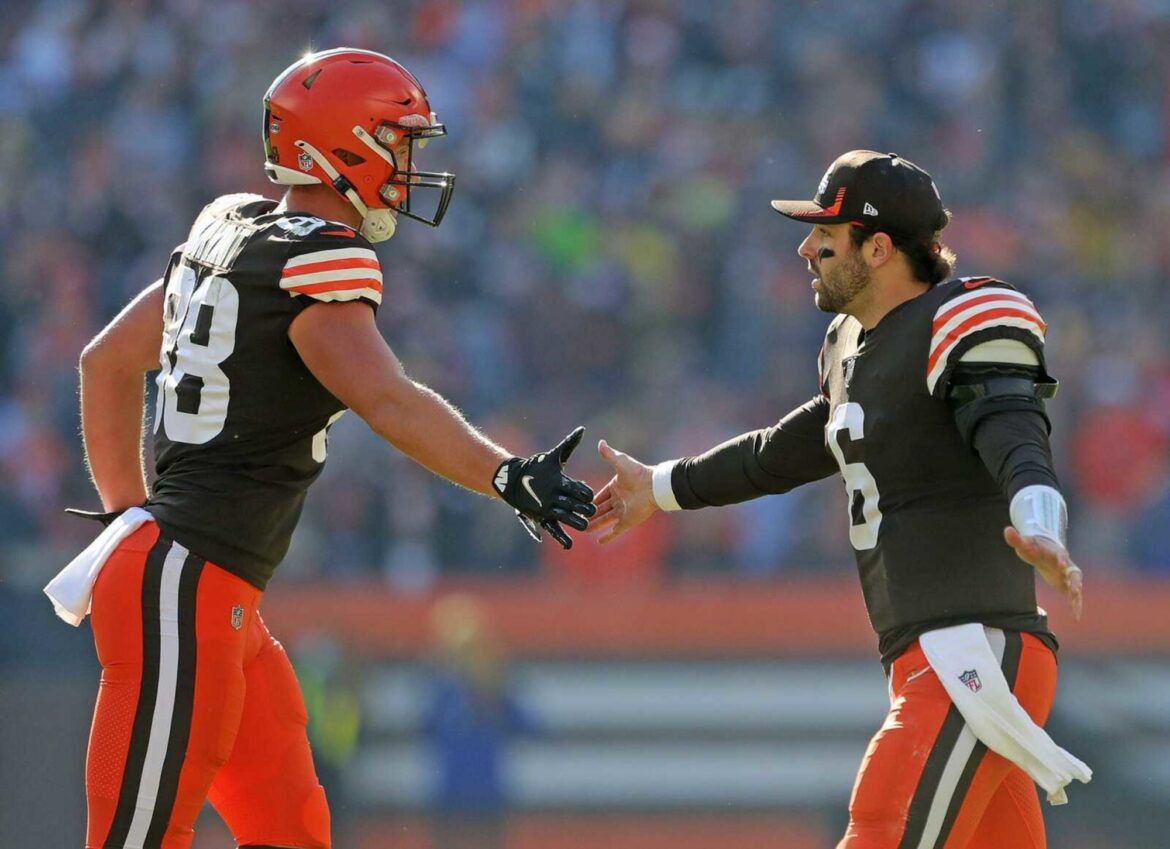 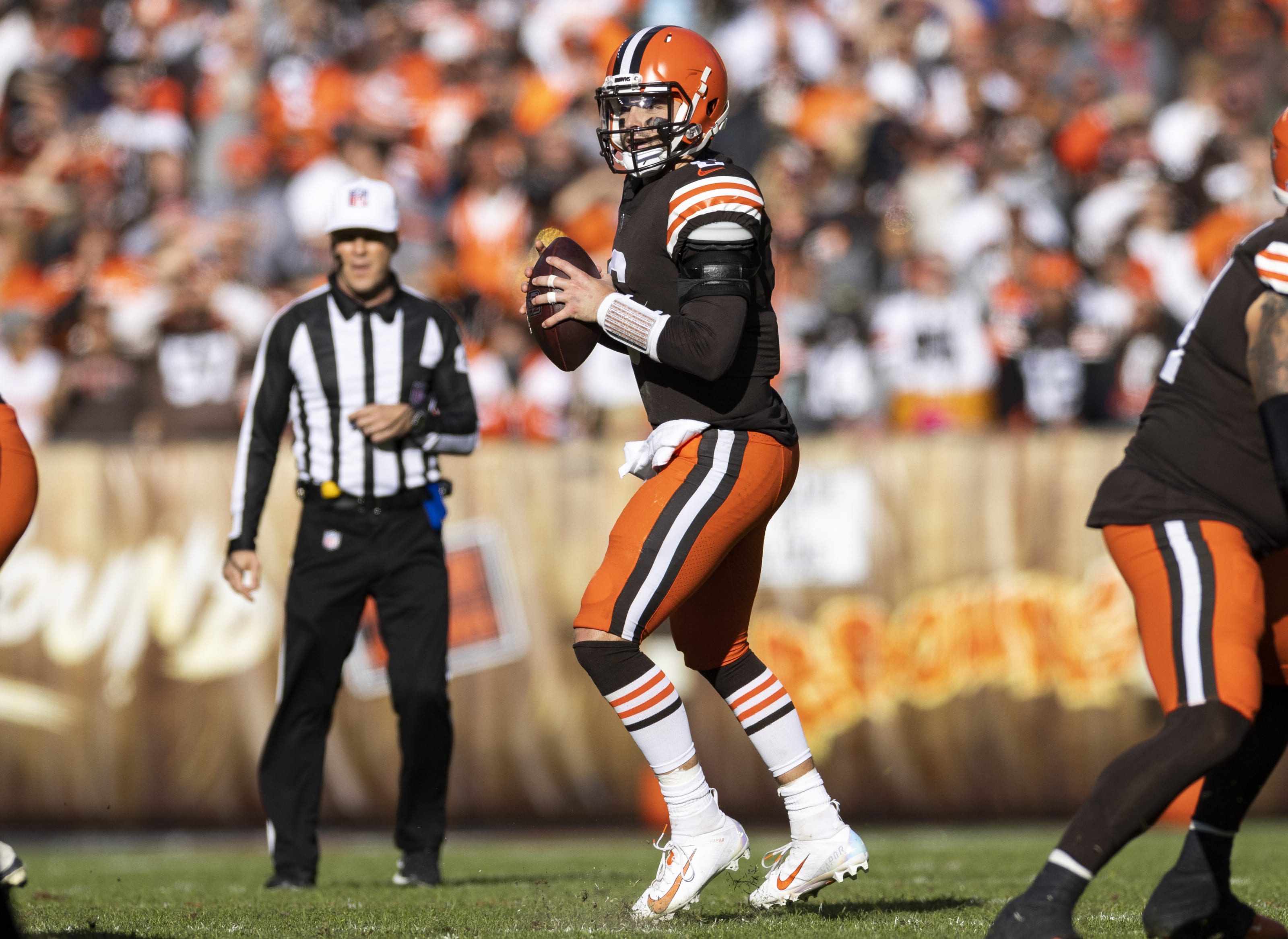 The Cleveland Browns look to get back over .500 when they take on the Cincinnati Bengals.

With both NFL teams in Ohio losing tough ones in Week 8, look for the one happening in the Queen City on Sunday afternoon between the Cleveland Browns and the Cincinnati Bengals to go down to the wire in Week 9.

Cleveland had a mini bye heading into its home game vs. the rival Pittsburgh Steelers, but offensive issues caused the Browns to come up short. As for the Bengals, they ruined so many people’s survivor league pools with their unthinkable loss to Mike White and the New York Jets. Ned Schneebly decided to stick it to the man, as the Bengals broke the hearts of many bettors.

Here are five things to expect in this game to happen from a Browns’ perspective on Sunday.

5. Baker Mayfield will not turn the football over once in the entire ballgame

Even if the Browns lost a tough one to Pittsburgh, one positive sign from an otherwise down game for the offense was that quarterback Baker Mayfield did not turn the football over. He may have taken four sacks from the Steelers’ pass-rush, but he did not put the ball on the turf or into the hands of the opposition. Again, he is really banged up, but he was not inherently reckless.

Though it may very well be a grind for him the rest of the way, perhaps Mayfield is showing a sign of maturity on the field? He may not be the most physically gifted quarterback out there, but he is tough as nails and embodies everything Browns fans should want to see in their quarterback. As he tries to figure out how to play the best he can with a nagging injury, he will play conservatively.

After missing out on Thursday Night Football two weeks ago, Mayfield came back and battled in a tight ball game vs. Pittsburgh. He completed 20-of-31 passes for 225 yards. While he did not throw a touchdown, Mayfield did not throw an interception either. It may not seem like much, but him being a bit of a game-manager the rest of the way will allow this defense to keep on building.

Look for Mayfield to complete 62 percent of his passes for 275 yards and not turn the ball over.