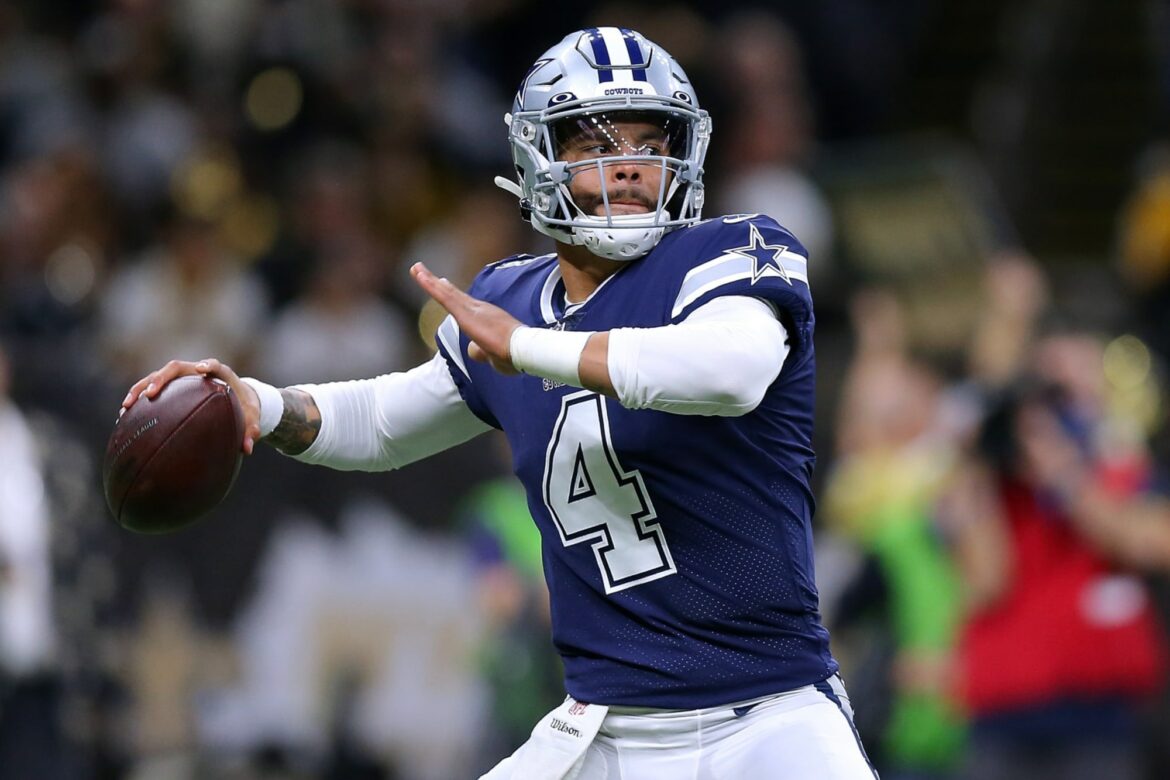 LANDOVER, MARYLAND – DECEMBER 12: Head coach Mike McCarthy of the Dallas Cowboys looks on against the Washington Football Team during the third quarter at FedExField on December 12, 2021 in Landover, Maryland. (Photo by Rob Carr/Getty Images)

The Cowboys won ugly against Washington last week. Here are five bold predictions on how they’ll win with style over the Giants in Week 15.

The only thing Cowboys head coach Mike McCarthy should be happy about regarding his team’s Week 14 victory over Washington is the fact that his team won the game. Everything else about Dallas’ performance over their division rivals last week was pretty tough for their fans to stomach.

Sure, the defense had some positive plays against Washington’s hapless offensive attack, but the unit’s overall effort was nothing to write home about. The performance of the Cowboys’ offense was even uglier. Dak Prescott endured one of his worst games in recent memory.

CeeDee Lamb has been Prescott’s favorite target in recent weeks, but it just feels like Cooper is due for a breakout game. He’s in a prime position to take advantage of New York’s overmatched defense.

The key for Cooper hitting this number will be to hit at least one big play over top of the Giants’ secondary. Prescott’s errant throws didn’t allow him to do that against Washington last week, but it’s a safe bet things will go smoother for everyone on the Dallas offense this week. Pencil Cooper in for 100+ yards receiving in an easy win for his team.