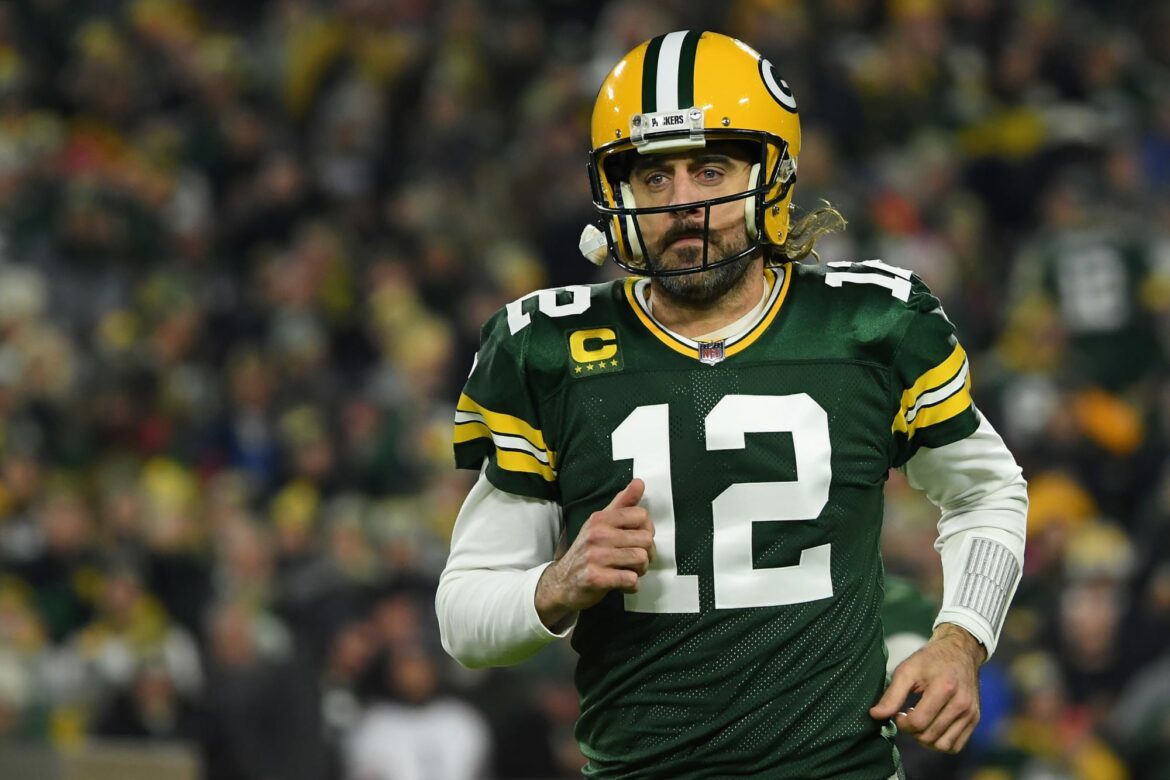 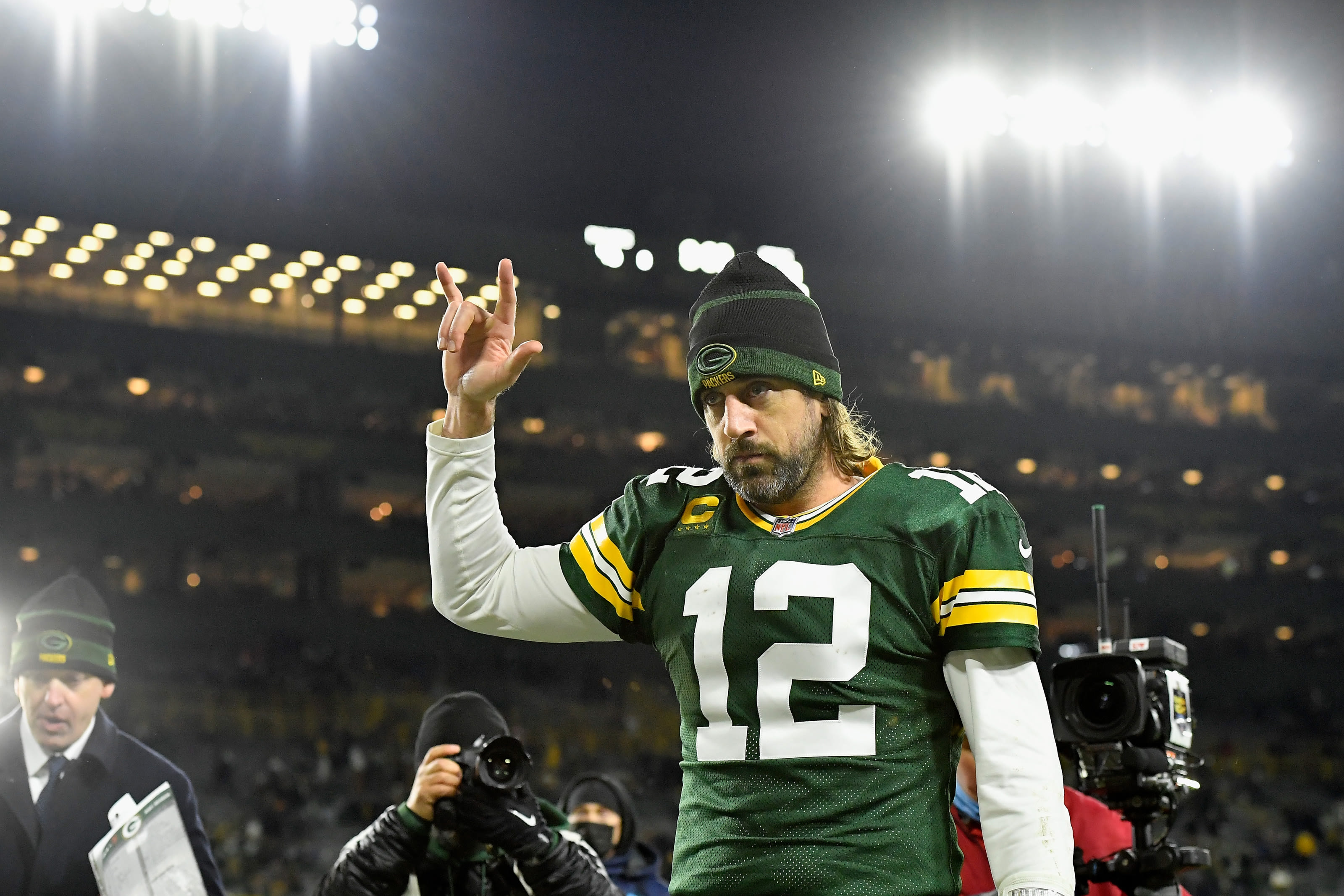 GREEN BAY, WISCONSIN – DECEMBER 12: Aaron Rodgers #12 of the Green Bay Packers reacts as he walks off the field following the 45-30 victory over the Chicago Bears in the NFL game at Lambeau Field on December 12, 2021 in Green Bay, Wisconsin. (Photo by Quinn Harris/Getty Images)

Aaron Rodgers proved he still owns the Chicago Bears last Sunday, but can he own the Baltimore Ravens in their Week 15 matchup?

The Packers suddenly find themselves in a three-way tie atop the NFC standings after last week’s 45-30 victory over the Bears. A win in Baltimore on Sunday afternoon could go a long way towards making sure the conference playoffs run through Lambeau Field this year.

The story last week was all about Aaron Rodgers’ domination of the Bears. In truth, that shouldn’t have surprised fans of either team. Green Bay lit up Chicago for 45 points and looked comfortable doing it for most of the game.

Ravens fans had a big scare last week when Lamar Jackson went out with what looked like a serious ankle injury in their loss to the Browns. Early indications are that he will play against the Packers on Sunday. Just how effective the former MVP will be is another question altogether.

Even if Jackson goes, the Packers have the necessary firepower to pull out a big win on the road. Here are five bold predictions on how Green Bay will do just that.

Stokes is quietly developing into one of the better young cornerbacks in football this season. He’s not necessarily a classic ballhawk, but his excellent coverage skills give him a lot of opportunities to make plays on the ball.

Jackson isn’t the league’s most accurate passer so look for Stokes to turn one of his errant throws into a big interception in this one. Turnovers will go a long way towards determining a winner on Sunday and Stokes will give his team a leg up in that regard.