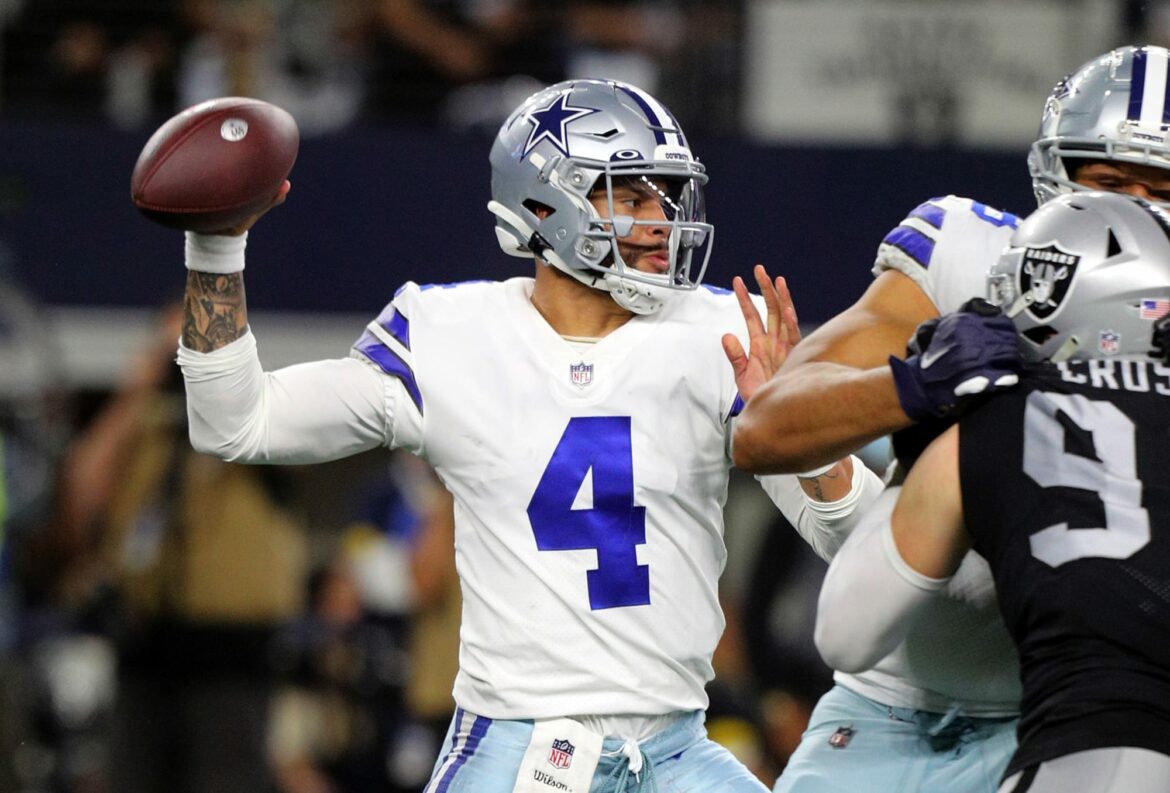 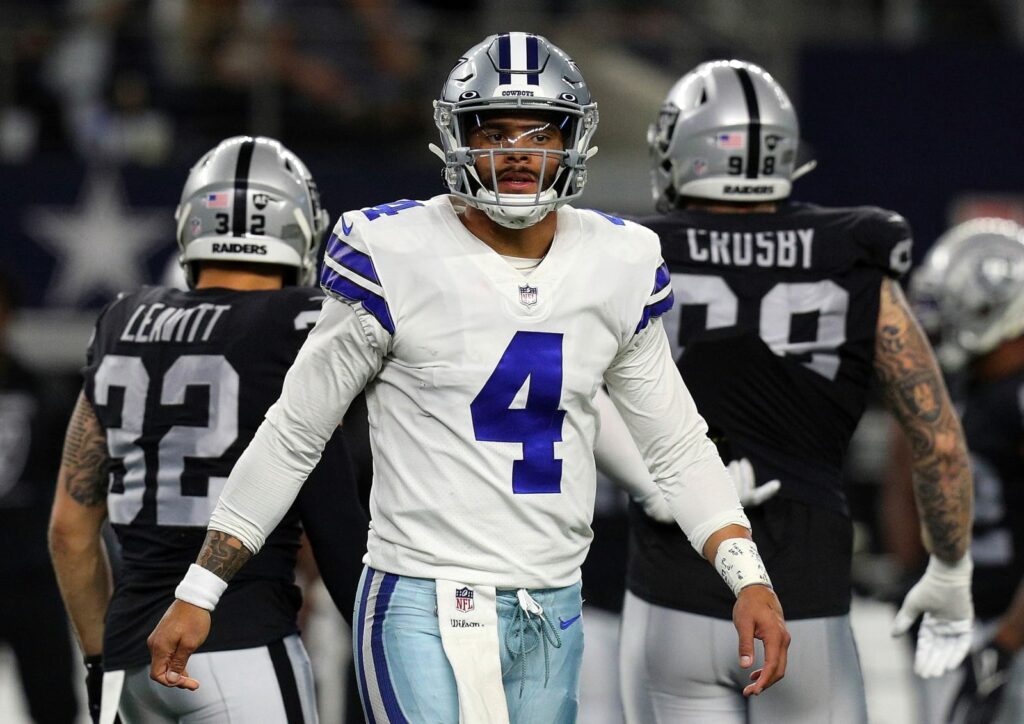 The Cowboys head into Thursday night with an ugly two-game losing streak. Here are five bold predictions on how Dallas will perform against the Saints.

Dallas still sits atop the NFC East standings with a 7-4 record but the team’s recent skid is cause for concern. The Cowboys are still smarting from an overtime loss against the Raiders on Thanksgiving as they head into New Orleans for Thursday Night Football this week.

Dak Prescott and the team’s offense did their job last week by putting up 33 points in their narrow defeat. The defense struggled mightily to contain Derek Carr and Las Vegas’ passing attack. The Raiders racked up 373 passing yards against the Cowboys’ secondary without throwing a single interception.

Defensive coordinator Dan Quinn and his staff will be anxious to wash the taste of Thanksgiving’s ugly performance out of their mouths against the Saints. Here are five bold predictions on how the Cowboys will perform in The Big Easy this week.

Some might argue that Neal made too many tackles last week, but he still deserves credit for leading the Dallas defense with 12 total stops. He should be in line for another big day against the Saints offense given just how much they’ll try to use Alvin Kamara in the passing game.

Neal is the guy who will match up with Kamara one-on-one most often. He doesn’t have the skills to shut the talented running back down but the Cowboys will be hoping he can keep Kamara from burning them on any big plays. Count on Neal to be a busy man yet again this week.