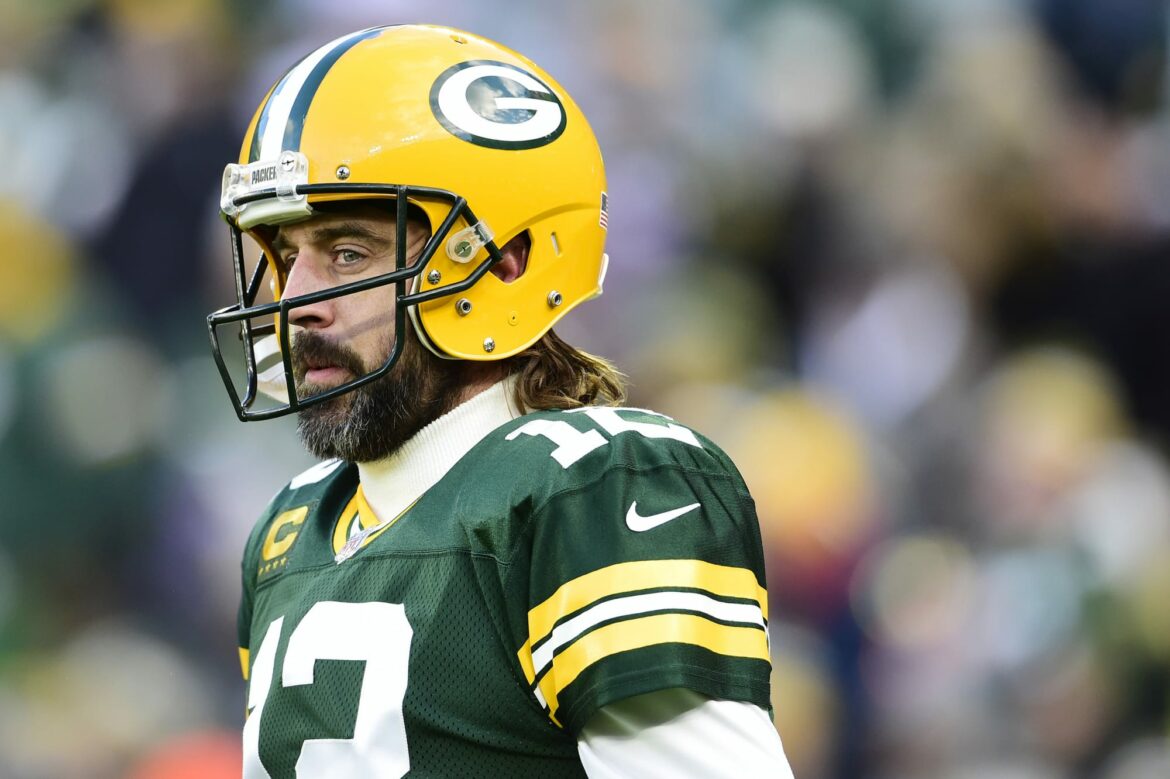 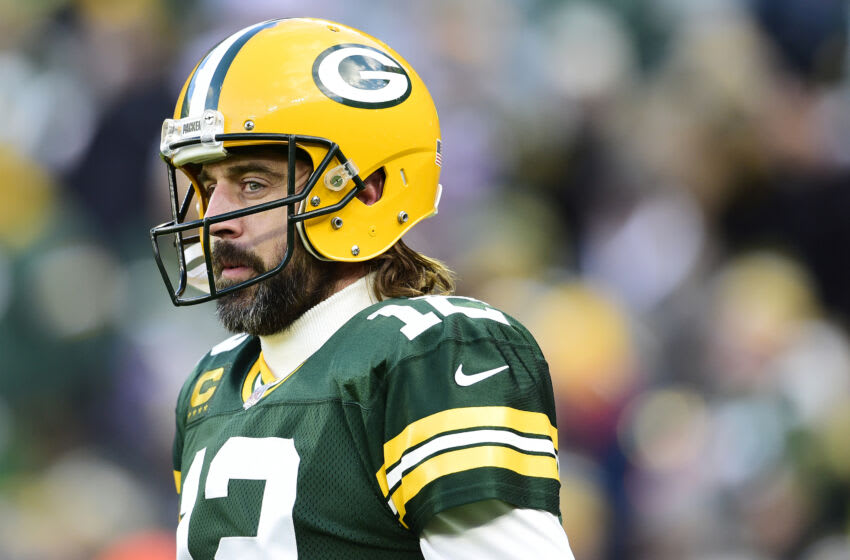 GREEN BAY, WISCONSIN – NOVEMBER 28: Aaron Rodgers #12 of the Green Bay Packers looks on during pregame warm-ups before the game against the Los Angeles Rams at Lambeau Field on November 28, 2021 in Green Bay, Wisconsin. (Photo by Patrick McDermott/Getty Images)

The Whiteboard: 3 takeaways from the Phoenix Suns 17th-straight win by Ian Levy

The Packers may not have a game this weekend, but that hasn’t stopped Aaron Rodgers from stirring up more drama with his coaches.

Aaron Rodgers just can’t manage to keep himself out of the headlines even when his Packers team is on a bye. The latest edition of his extended saga with the franchise involves his belief that someone on the team’s coaching staff is leaking information about his injured toe to the media.

Rodgers asserted his belief that “certain coaches” were talking to their friends in the media about his curious injury this week on The Pat McAfee Show. The talented signal-caller hasn’t been afraid to express negative opinions about his coaching staff recently. This is just another thinly-veiled shot at Matt LaFleur and his staff.

Aaron Rodgers is upset again with the Packers

Don’t expect anyone inside the Packers organization to take the bait and respond. There’s nothing anyone can say to placate Rodgers at this point. The best philosophy for Packers officials is to just let Rodgers blow off steam in the media. The more attention they can keep on Green Bay’s current Super Bowl aspirations the better off everyone will be.

It’s still important to recognize Rodgers’ latest words as another example of his deep mistrust of the organization. If he does leave Green Bay in the offseason, it’s going to be the product of a communication breakdown between team officials and their most important player. It’s fair to wonder whether or not the relationship is salvageable at this late juncture.

Of course, the tension between both sides hasn’t negatively impacted the Packers’ play this season. The team sits comfortably atop the NFC North with a 9-3 record heading into their bye week. Rodgers may be limping around with an injured toe but that hasn’t stopped him from tormenting opposing defenses with his arm.

In the end, Packers fans have come to expect Rodgers’ occasional carping to the media. This is just the latest episode of a sordid saga. The real-world implications of this accusation are minimal for the Packers.