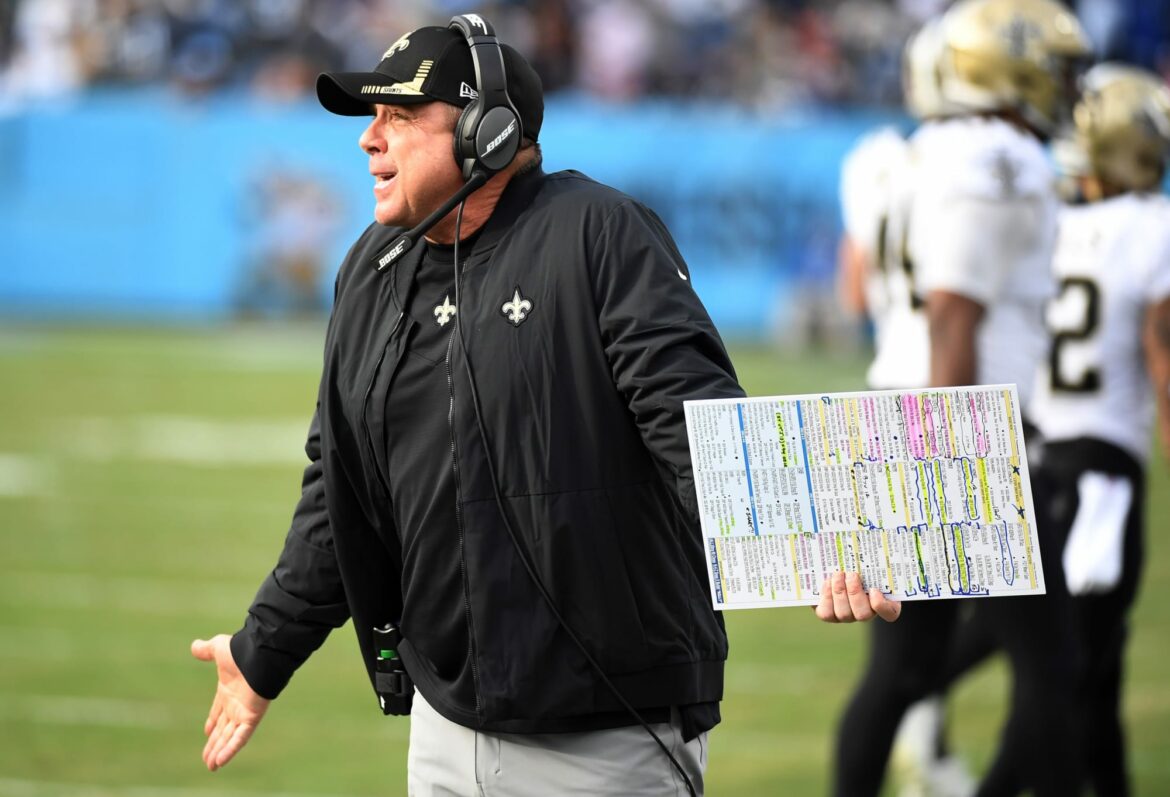 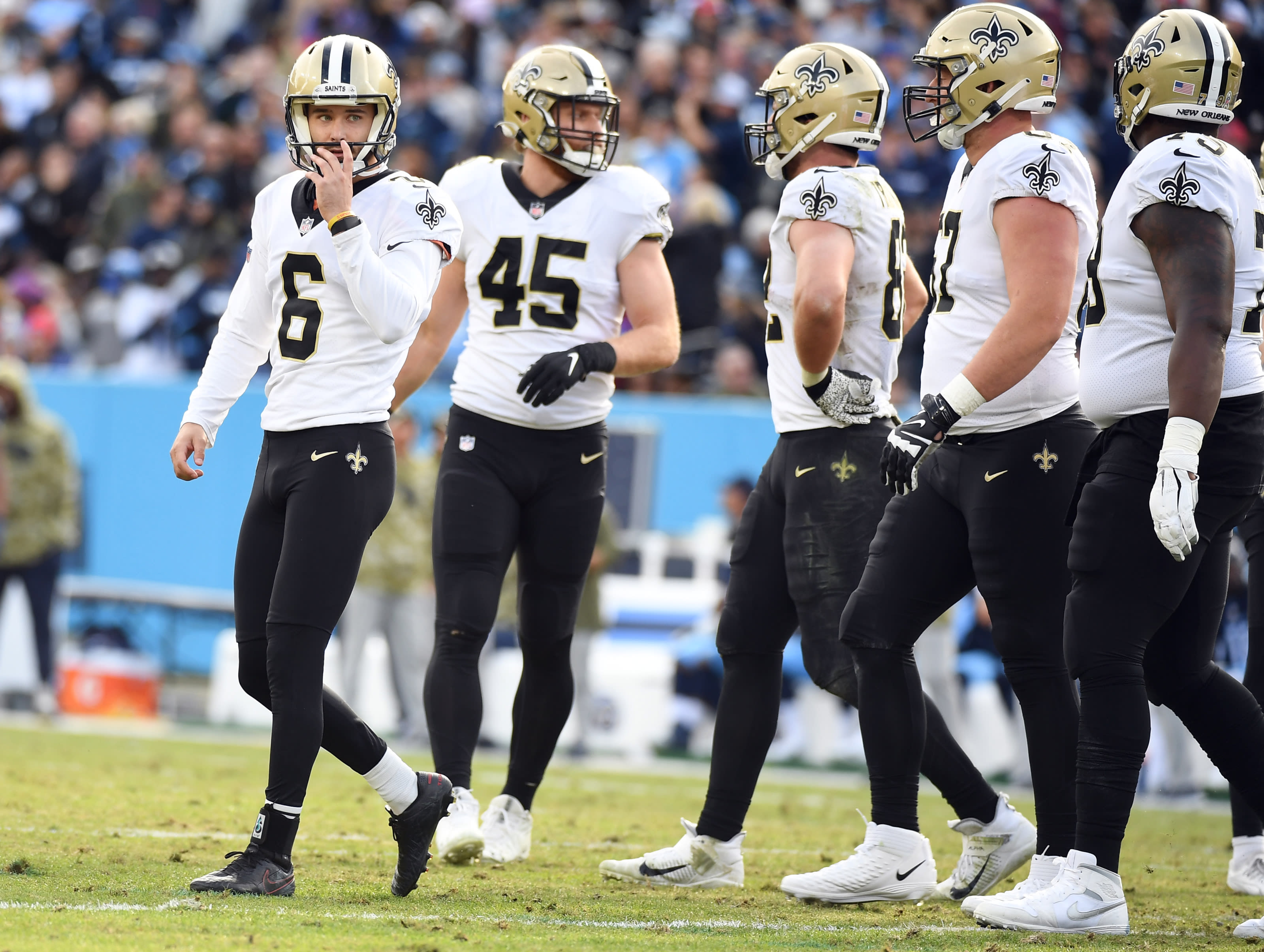 The New Orleans Saints are looking to get their first win since Week 8 at the expense of the Philadelphia Eagles.

The New Orleans Saints seemingly carried huge momentum after they defeated their rivals and the defending Super Bowl champion Tampa Bay Buccaneers. Since then, they lost 27-25 to the Atlanta Falcons in Week 9 and fell to the Tennessee Titans 23-21 this past weekend.

Even with their two-game losing streak, the Saints still remain in the playoff picture with a 5-4 record. But, with the Carolina Panthers on the rise with the return of Cam Newton, the Saints need to pick up some wins to build a cushion in the crowded NFC playoff picture. They will look to do so against a Philadelphia Eagles team that defeated the Denver Broncos on Sunday.

Here are five bold predictions for the Saints against the Eagles.

Saints run defense struggle with tough test in the Eagles

The Saints run defense has been a huge bright spot for the team this season. But, they may be facing their greatest challenge in the form of the Eagles, who have been ruthless in the running game.

This past week, Philadelphia faced a stout Denver defense, and managed to compile 214 yards on 40 carries. Jordan Howard shined once again for the Eagles, as he rushed for 83 yards and 12 attempts. Then, there was Boston Scott, who ran for 81 yards on 11 carries.

Philadelphia’s rushing offense ranks third-best in the entire league, as they average 144.3 yards per game.

The Saints have been solid stopping the run, as evidenced last week against the Titans. Yes, it was an easier job with Derrick Henry out indefinitely, but they did limit Tennessee to 66 yards on 29 carries. This year, they have averaged a league-low 72.9 rushing yards per game.

The Eagles will be a juggernaut against the Saints. Expect New Orleans to surrender over 150 rushing yards to Philadelphia.