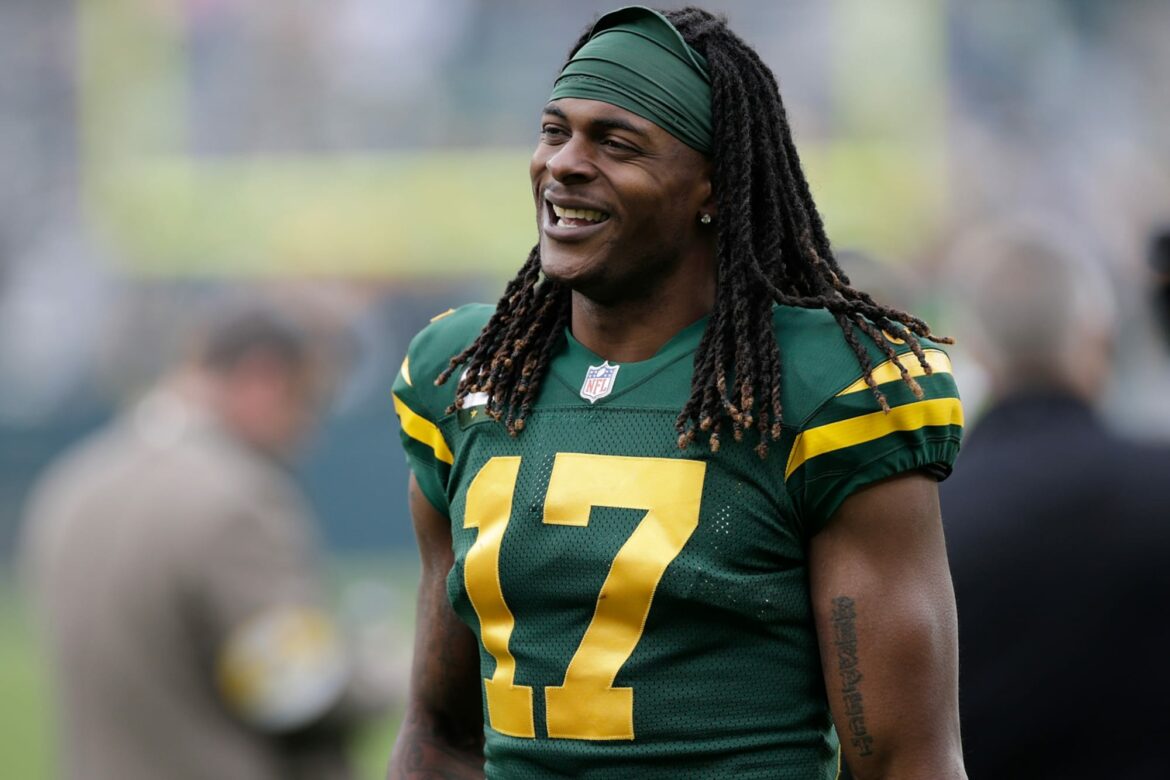 Davante Adams is set to become the top wide receiver in free agency. These are five teams that can sign him away from the Green Bay Packers.

The Green Bay Packers were expected by many to participate in Super Bowl 56 on Feb. 13. They held the best record in the entire NFL and earned a first-round bye week. Yet, they lost 13-10 to the San Francisco 49ers in the Divisional Round to be sent home early.

Now, the Packers have to prepare for a hellish situation this offseason. Not only do that have to wait and see if quarterback Aaron Rodgers will return, but they have 24 players hitting free agency, one of them being star wide receiver Davante Adams.

The Packers are more likely than not going to place the franchise tag on Adams. But in the case that they do not, Adams is going to have plenty of suitors this offseason. Here are five teams that could steal Adams away from Green Bay.

We start off with the team that is set to have the most cap space at their disposal this offseason — the Miami Dolphins.

Despite finishing the season with a 9-8 record after a 1-7 start, the Dolphins opted to part ways with head coach Brian Flores. It is quite evident that the Dolphins are going full steam ahead with building around quarterback Tua Tagovailoa. The best way to get the most out of him is to not only bolster the offensive line, but also sign a top-tier wideout in Adams to pair alongside Jaylen Waddle. They have a realistic shot of doing so when looking at their cap situation.

The Dolphins are expected to have over $64 million in cap space entering the 2022 league year, per Spotrac. Miami also has three wide receivers hitting unrestricted free agency in Will Fuller, Albert Wilson and Mack Hollins.