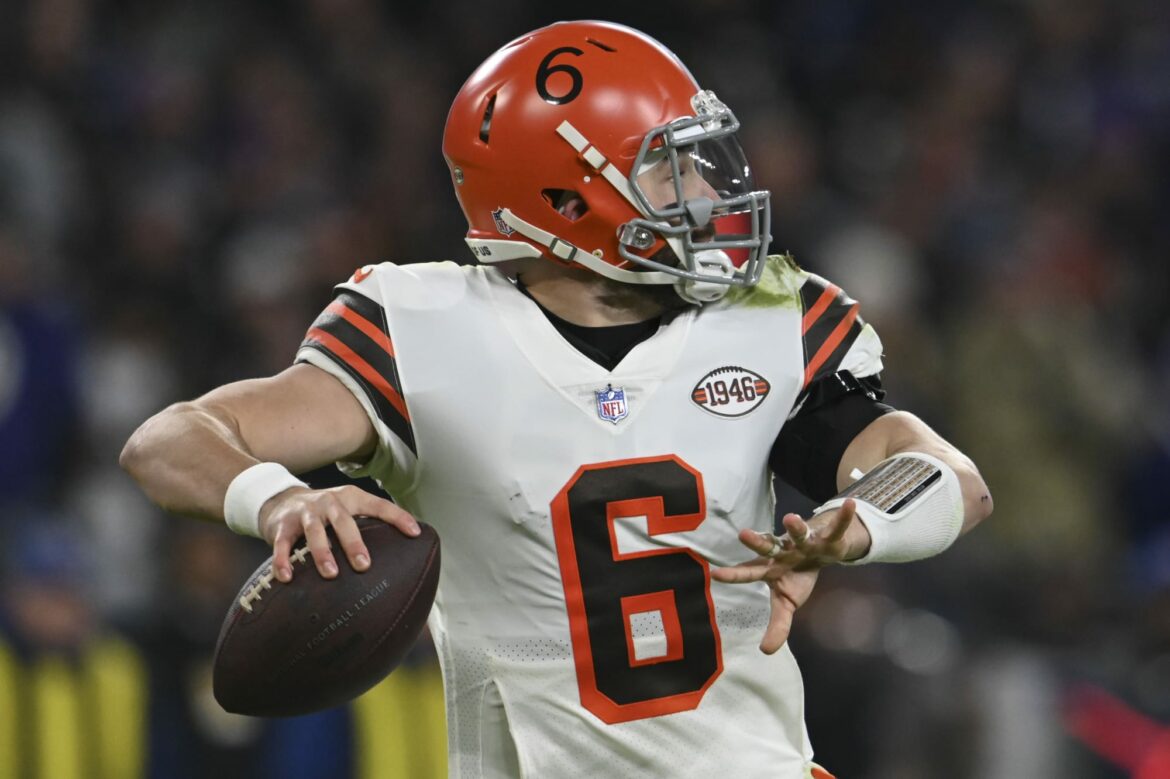 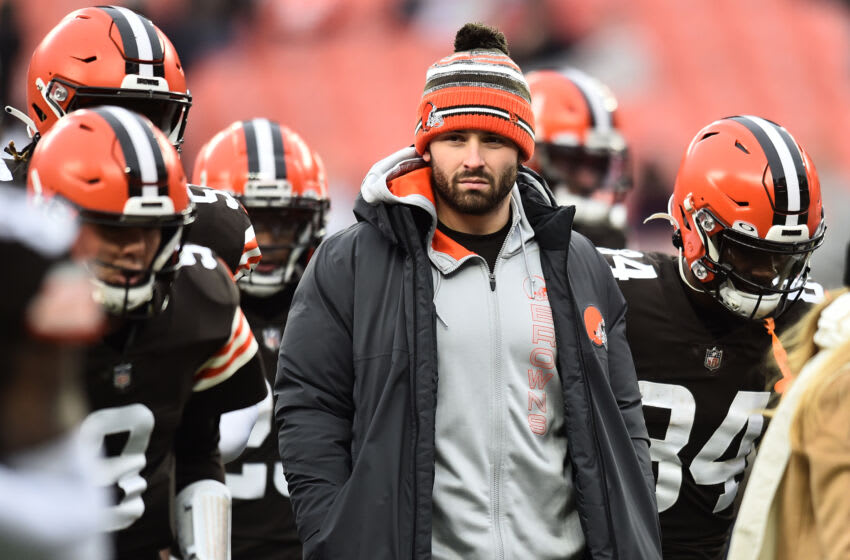 The Browns need help at wide receiver this offseason and, while the draft is an option, they could help Baker Mayfield find himself by signing a free agent.

The Cleveland Browns had a disappointing 2021 season, missing the playoffs due, in large part, to Baker Mayfield’s play. However, Mayfield was playing with a torn labrum for much of the season and his No. 1 receiving option for much of the year was Jarvis Landry.

No disrespect to Landry, but he should not be a team’s top option in the passing game.

There is a lot of buzz and expectation that the Browns will select a receiver with their first-round pick in the 2022 NFL Draft. Pairing one of the incoming rookie wide receivers with one of these pending free agents could give Mayfield the arsenal he lacked this past season and allow him to take a much-needed step forward.

Allen Robinson would be the No. 1 option the Browns lack

Signing Allen Robinson would be a great option for Cleveland in 2022. Robinson did have a down year in Chicago last season, recording just 410 yards and one touchdown through 12 games.

However, he 28-year-old wideout has not fallen off a cliff and was probably the product of a poorly run offense with a rookie quarterback in Justin Fields. Robinson would be the perfect wide receiver for this Browns offense.

Cleveland could move on from Landry this offseason, saving over $14 million in cap space, while eating only $1.5 million in dead money. That opens the door for the Browns to completely revamp their wide receiver room.

Let’s say the Browns draft Garrett Wilson with the No. 13 pick and sign Robinson. Cleveland would then have an athletic, field-stretcher in Wilson while Robinson would orchestrate in the intermediate areas. That would be a perfect combination for a team that successfully runs the ball, opening up spaces all over the field for Mayfield.

Robinson is a route technician that could easily dominate slot corners. Mayfield has not had a receiver who could dominate the middle of the field in this offense. A Robinson-Wilson combination could be what Mayfield needs to elevate his game in a pivotal year in his career.