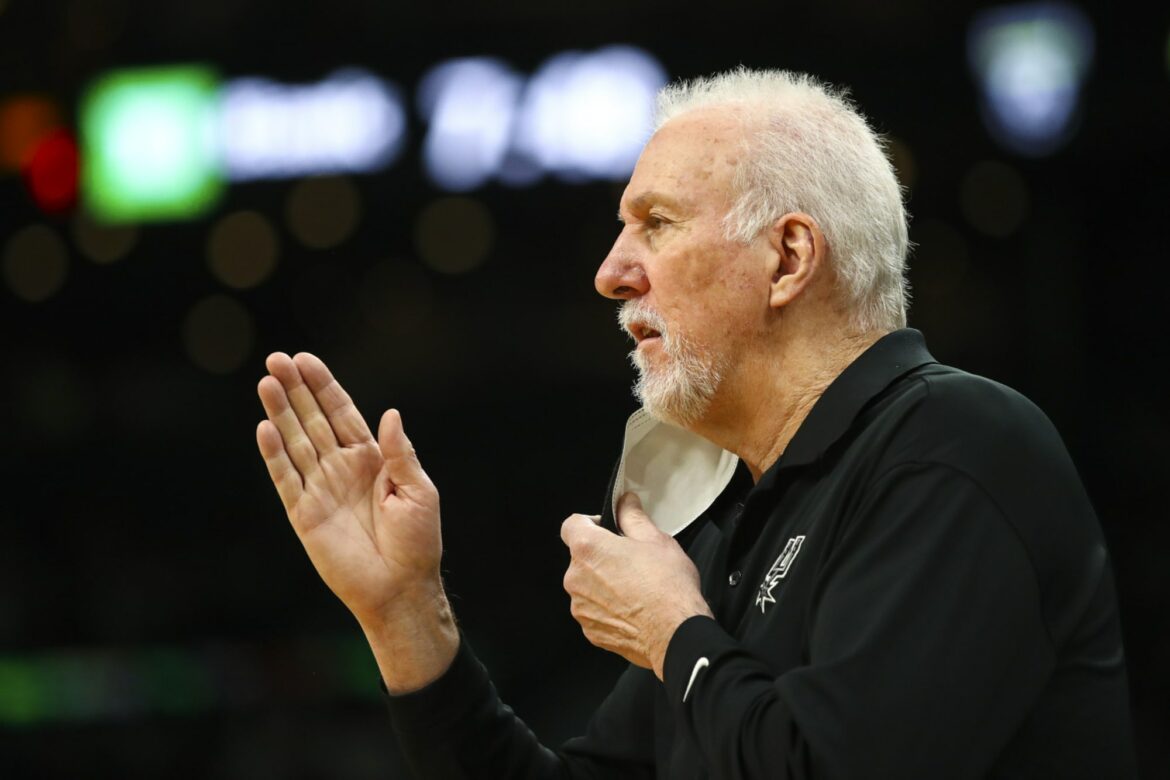 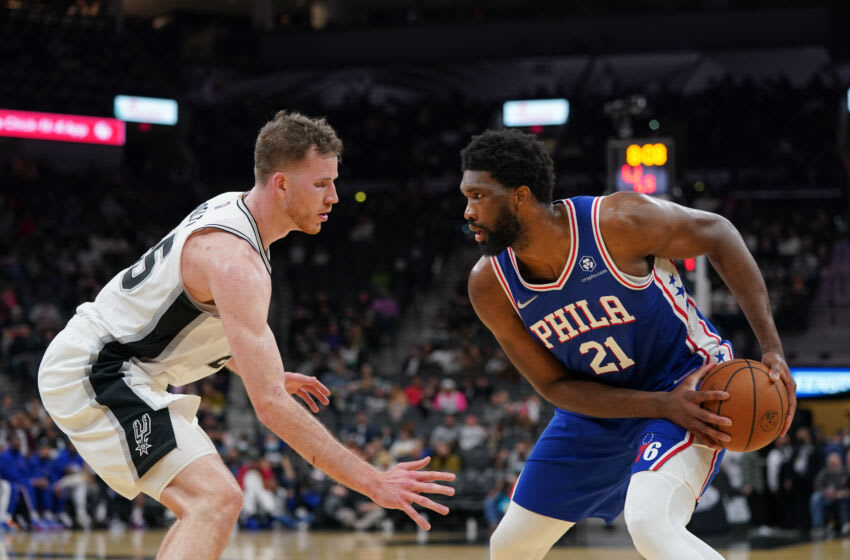 The San Antonio Spurs are basically playing for NBA Draft position right now, but they actually can make a few moves to set up their next dynasty.

The NBA Trade Deadline is here, and the San Antonio Spurs are in a spot that fans aren’t used to. They are bad. Despite still having the best coach in NBA basketball, Gregg Popovich’s squad is in 12th place in the Western Conference. They are somehow a game and a half out of 10th place despite being 14 games under .500. The Spurs are clearly looking at this as a rebuilding year.

However, Gregg Popovich is 73 years old. He can’t want to do a three or four-year rebuild. There is an opportunity here for the Spurs to make it a speedy rebuild. They have some pieces that other teams covet, and they’ve been tied to teams that want their players. There are a few pieces on this team that would help a playoff team. The Spurs likely signed a couple of players in the offseason who made this move so they could get traded to a guaranteed contender in the future.

Which moves would turn around the San Antonio Spurs rebuild?

The Spurs might only be looking for picks in these deals, but they should absolutely look for players that can also help them next year and beyond. The Spurs are one of the few teams with cap space this offseason. They lead the league with more than $41 million in cap space. There aren’t a lot of players worth $41 million this offseason, but the Spurs could weaponize that cap space now.

There are some moves the Spurs can make that would put them in a primed position to start winning as soon as next season. Who could the Spurs be looking at before Thursday’s trade deadline?