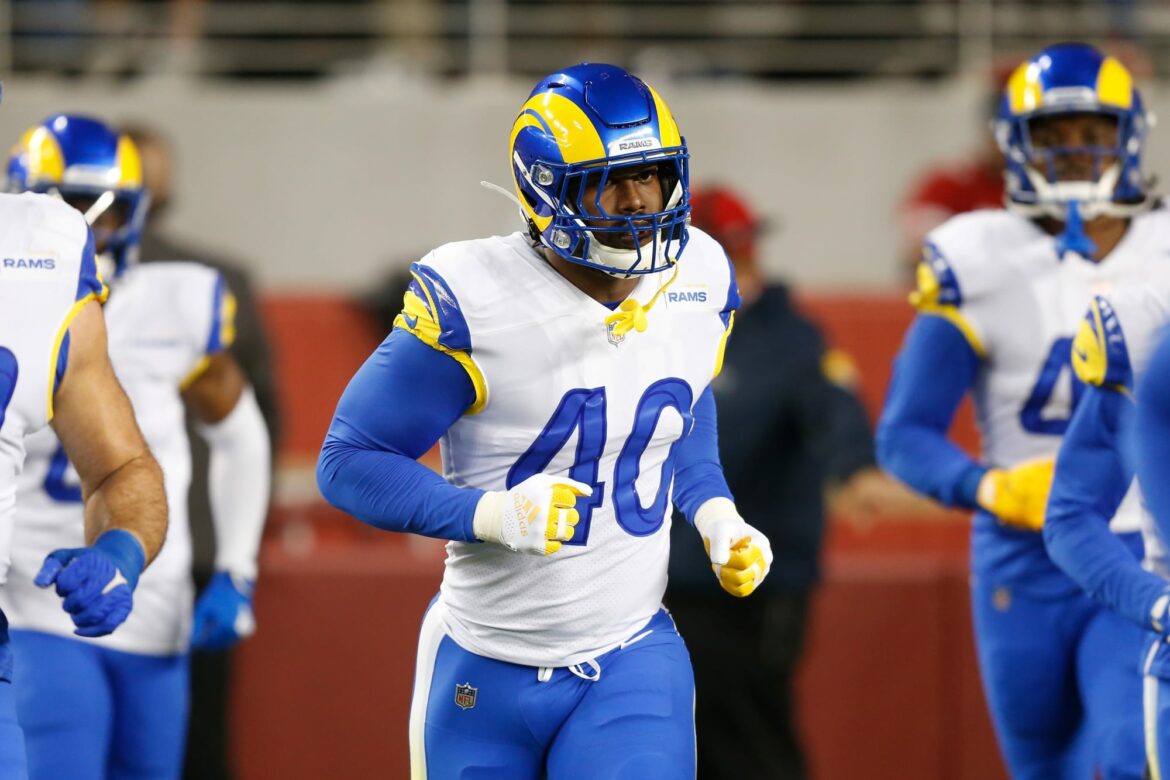 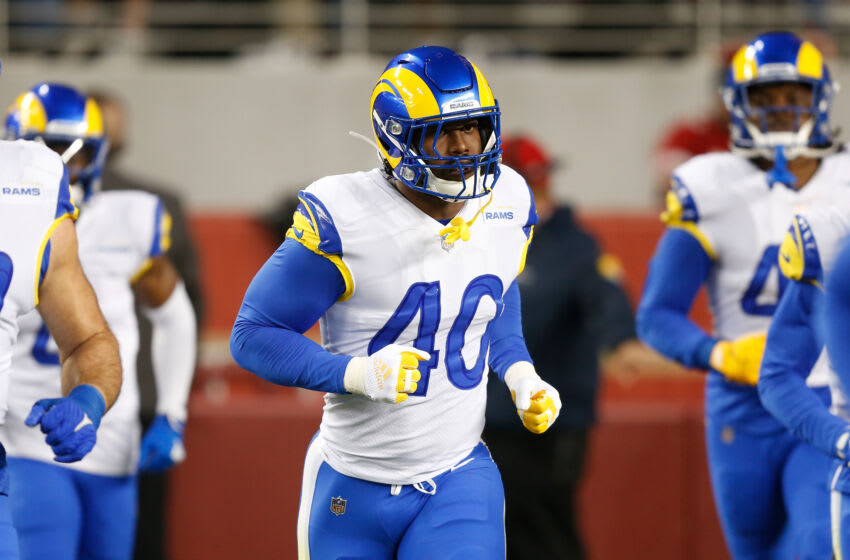 SANTA CLARA, CALIFORNIA – NOVEMBER 15: Von Miller #40 of the Los Angeles Rams runs onto the field for the game against the San Francisco 49ers at Levi’s Stadium on November 15, 2021 in Santa Clara, California. (Photo by Lachlan Cunningham/Getty Images)

Nine more members of the Los Angeles Rams have ended up on the COVID-19 list and will miss out on some period of time as the NFL deals with outbreaks.

As the NFL continues to deal with COVID-19 outbreaks across its franchises, nine more members of the Los Angeles Rams are set to miss some time after getting placed on the COVID-19 list. Notably, Von Miller is among the group of players who have been recently added.

Here are the players who have been added to the COVID list:

That’s not ideal and this sort of situation doesn’t appear to be isolated to the Rams right now. Unfortunately, multiple franchises are attempting to figure out what to do with their rosters that have been hit hard because of COVID-19.

According to a tweet from ESPN’s Field Yates, the Rams now have a total of 25 players on the COVID list. Yates mentioned that the Cleveland Browns and Washington Football Team currently have 21 players each on the list.

The Rams are now up to 25 players on the Reserve/COVID-19 list.

The Browns are and Washington FT are up to 21 players.

All three are still scheduled to play this weekend.

It’s unclear what actions the NFL will take as teams try to figure out their next steps and where to go from here. The Rams are supposed to host the Seattle Seahawks this Sunday despite the issues with their roster.

We’ll see if the games continue on as scheduled.