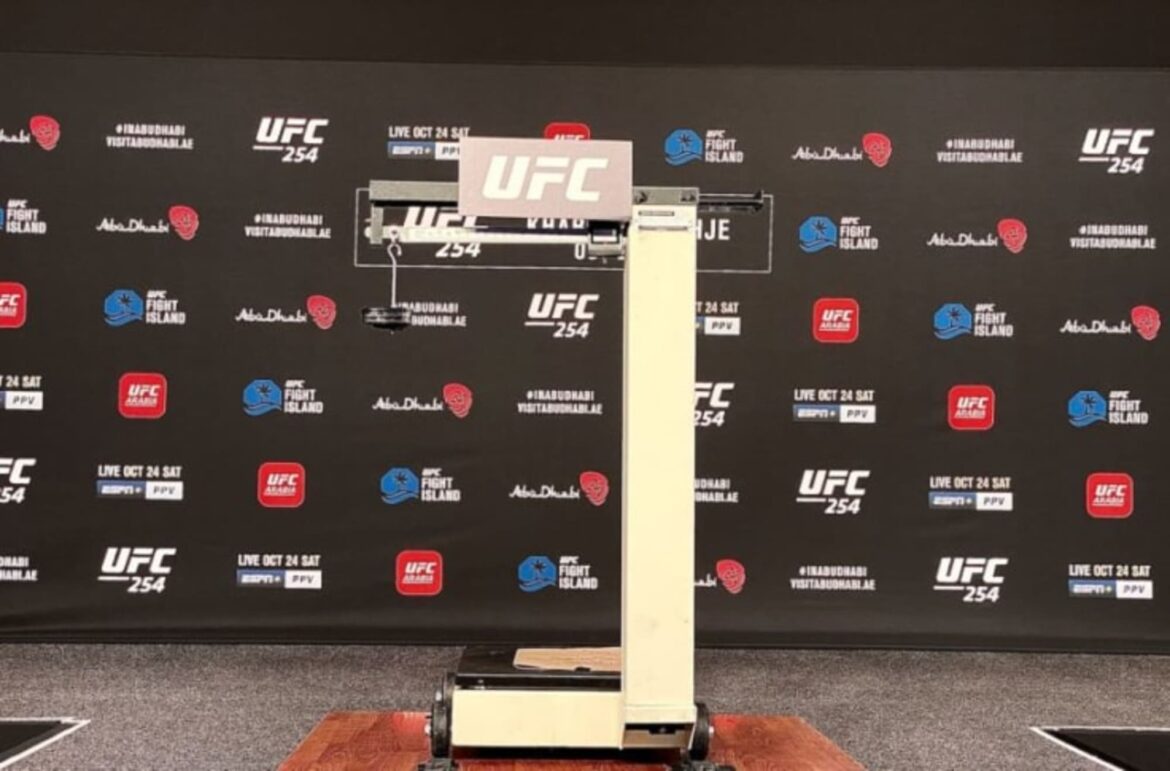 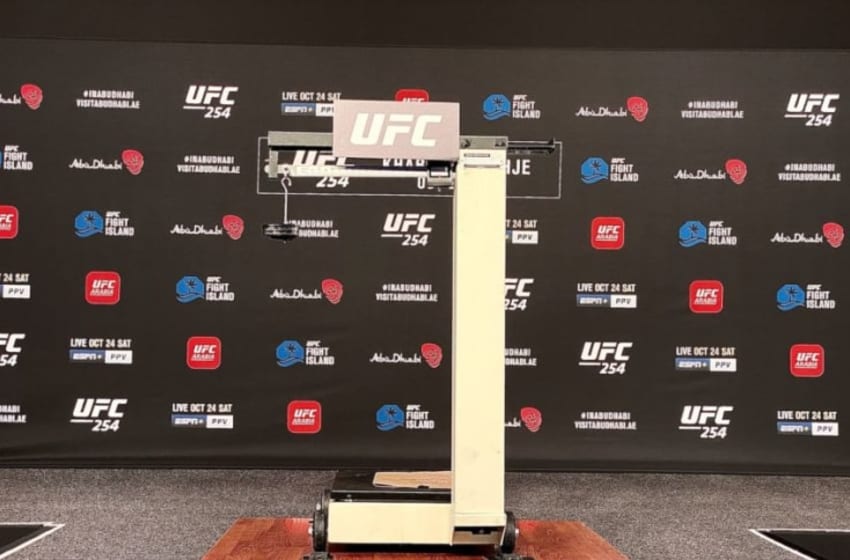 The UFC 271 weigh-ins were relatively uneventful until William Knight stepped on the scales 12 pounds over for his previously scheduled light heavyweight bout with Maxim Grishin.

Knight stepped on the scales a whopping 218 pounds for his 205 pounds (206-pound allowance) fight. Grishin had already weighed in at 206 pounds earlier in the morning.

The bout between William Knight and Maxim Grishin will now take place at heavyweight, per UFC officials. #UFC271

Shortly after weighing in the UFC announced the fight would be contested at heavyweight.

Knight has been fined 40 percent of his purse for the miss, per UFC officials.