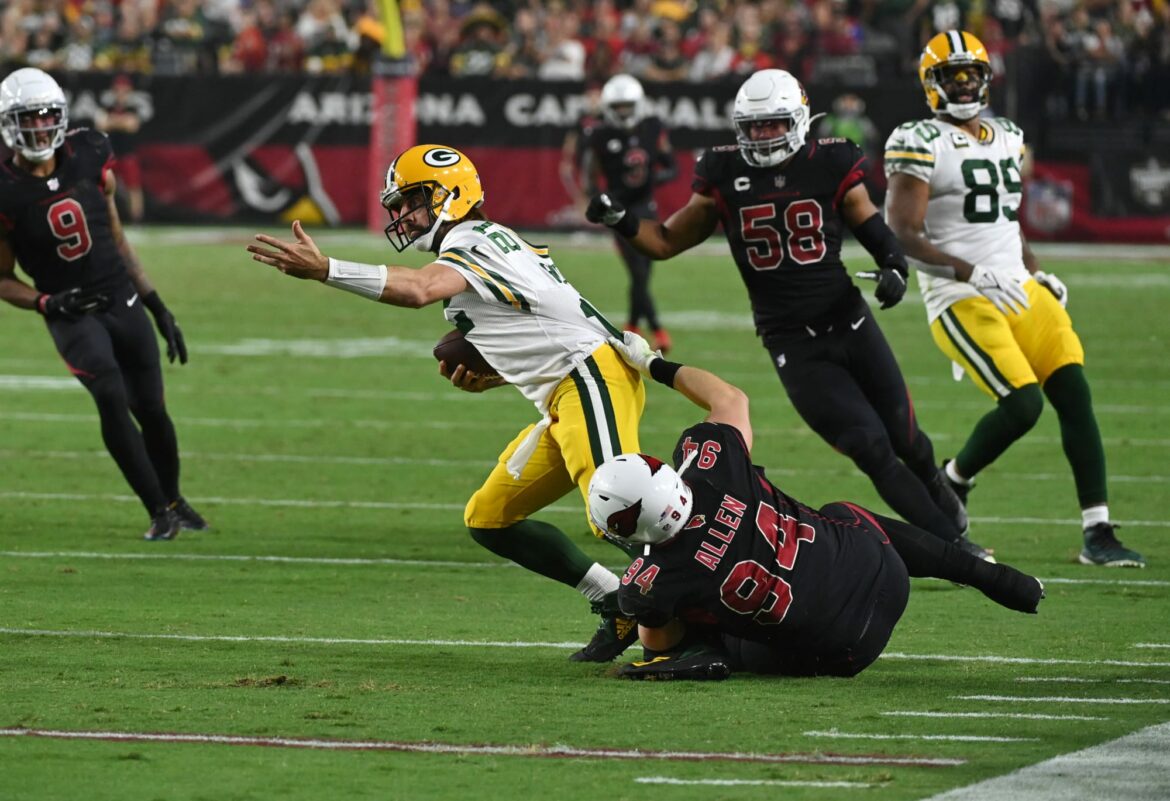 College Football Playoff: Who is Gary Barta? by Scott Rogust

Green Bay Packers quarterback Aaron Rodgers owned up to misleading folks over his vaccination status before the season got underway.

To say Aaron Rodgers has infuriated a large portion of people would be an understatement. In an attempt to try and lower the hate against him following his COVID-19 drama, though, Rodgers came out on Tuesday and said he took full responsibility for his comments last week.

At the same time, Rodgers also acknowledged the fact that he misled fans over the summer with his now famous, ‘yeah, I’m immunized’ quote when asked if he was vaccinated or not. This made everyone believe he was, but he wasn’t.

“I shared an opinion that’s polarizing, I get it. I misled some people about my status, and I take full responsibility for those comments.”

– Aaron Rodgers on The Pat McAfee Show, saying he misled on his vaccination status.

As you can see from the quote above, Rodgers knows he messed up. He really did mislead folks, which is why there’s so much hate being sent his way. The Green Bay Packers signal-caller jumped on The Pat McAfee Show on Tuesday and did his best to come out on the other side of things.

Rodgers added that he’s expecting to be cleared in time to suit up against the Seattle Seahawks on Sunday. After testing positive and being unvaccinated, the earliest he can return to the team facility is this Saturday.

Regardless if the Packers win or not going up against Seattle – with Rodgers on the field – there’s simply no denying that the star signal-caller really painted himself into a corner over the last 10 days. His COVID comments last week had people furious, but it does look like Rodgers genuinely feels bad about the negative reaction to things. With this being such a controversial topic too, things will continue to be covered the rest of the season for Rodgers and the Packers.