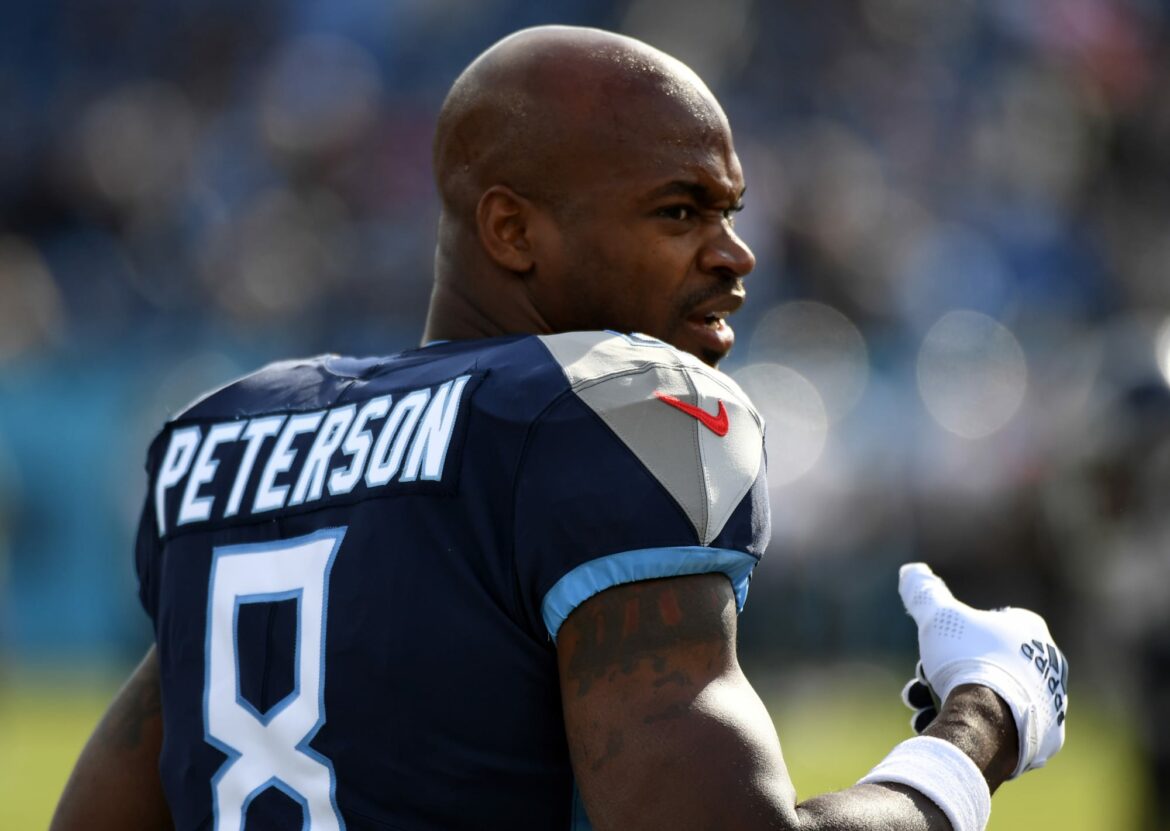 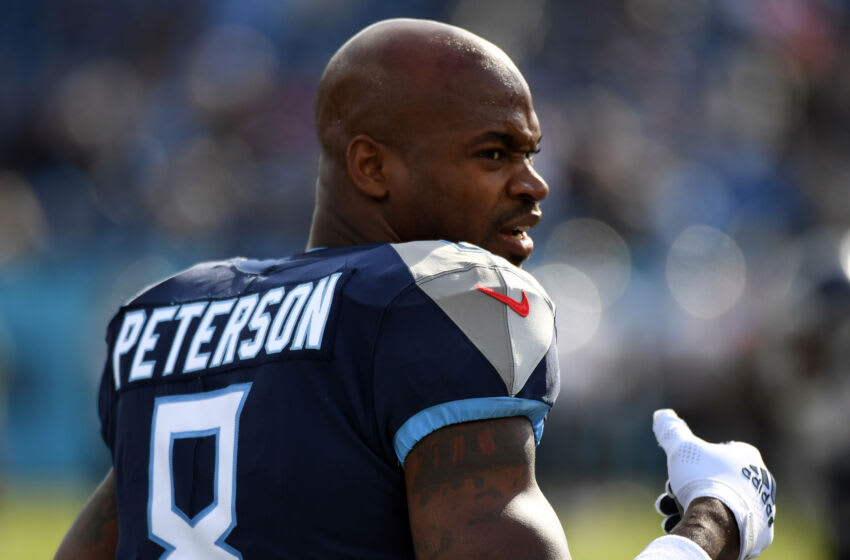 Adrian Peterson is trying to extend his NFL career a little further by signing with the Seattle Seahawks practice squad after the Titans released him.

When the Tennessee Titans waived Adrian Peterson, it felt like that would be it for the 36-year-old running back.

It turns out, he believes he still has something left in the tank and he’s not hanging up his cleats just yet.

Peterson is signing to the Seahawks practice squad, Adam Schefter tweeted on Wednesday.

“We’re trying to get ready to win this football game. So, I’ll see if Adrian’s got something to offer us,” Carroll said per Michael-Shawn Dugar of The Athletic.

The Seahawks are set to play the 49ers at home on Sunday and it sounds like Peterson could play a part in that game. He last played on Nov. 21 for Tennessee, so he should be ready to take the field if they want to activate him.

The Seahawks want Adrian Peterson to give them a boost

Seattle has struggled in the ground game this season, ranking 25th in the NFL in rushing yards.

They’ve rushed the ball at a clip of 4.2 yards per carry, which isn’t great but also isn’t horrendous.

They just haven’t been very willing to put the ball in the hands of running backs. They’re tied with the Jets for the fewest rushing attempts in 2021.

Peterson started two games for the Titans but didn’t see much run with them this year. He had 27 rushes for 82 yards and one touchdown.