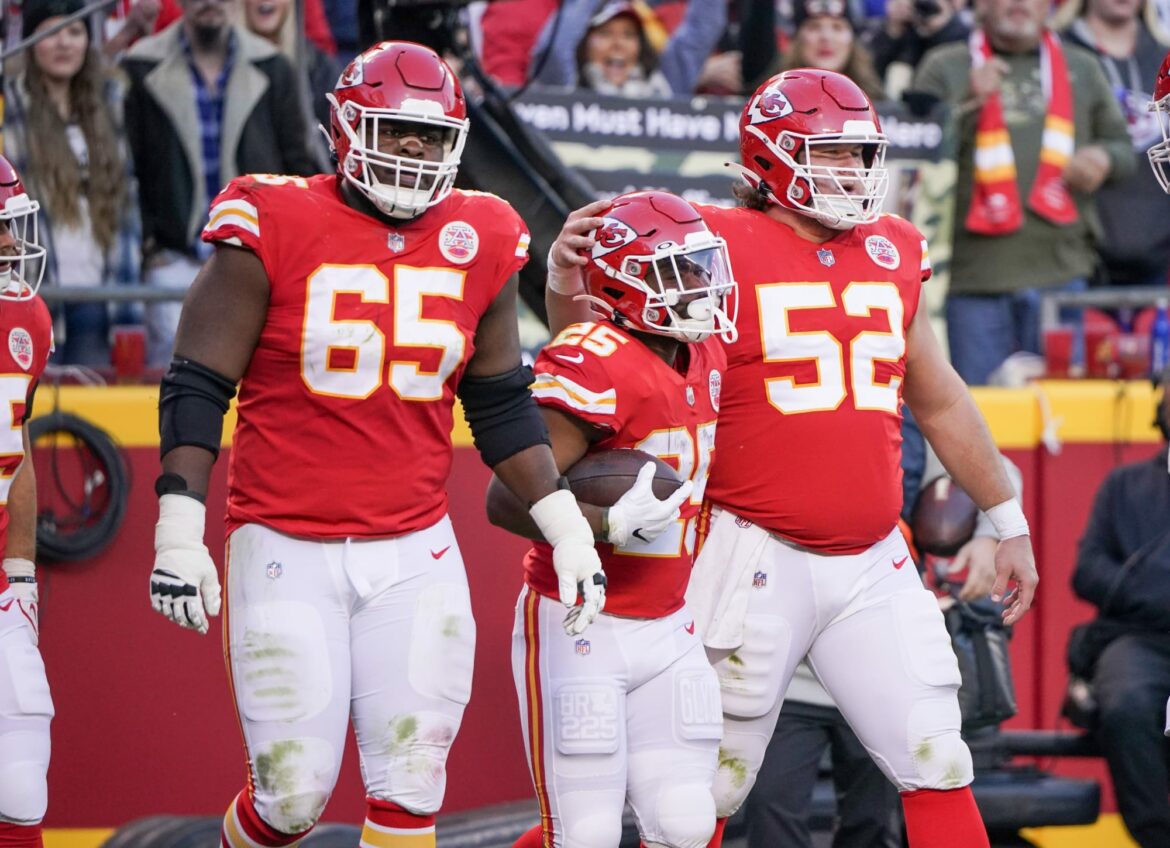 Here is how the AFC Playoff picture looks like in Week 14 after the Kansas City Chiefs win and Baltimore Ravens lose.

Week 14 is officially finished for the AFC teams, and the playoff picture has been altered quite a bit. The Kansas City Chiefs made the Las Vegas Raiders regret standing on the midfield logo prior to opening kickoff, as they embarrassed their rivals with a 48-9 win. As for the Baltimore Ravens, they lost 24-22 to the Cleveland Browns and are waiting for the severity of quarterback Lamar Jackson’s ankle sprain.

With these results finalized, what would the AFC playoff picture look like if the season were to end today? Take a look for yourselves.

Even though the Patriots were on a bye, they still hold the top seed in the AFC. However, they have the Tennessee Titans and Chiefs hot on their tails with identical 9-4 records. The Titans shut out the lowly Jacksonville Jaguars 20-0 on Sunday. The Chiefs dominated and trolled the Raiders with a 48-9 victory.

The Ravens should be in panic mode, not only because they lost to the Browns, but they are unsure how much time Jackson may miss due to his ankle injury. Another team who had the chance to climb up the standings were the Buffalo Bills, who came back from a 24-3 deficit to force overtime against the Tampa Bay Buccaneers. But, they ultimately lost 33-27 in overtime.

Here’s what the NFL Playoffs would look like on the AFC side of the bracket if the season were to end today.

This season, much like last year, seven teams will be eligible to make the NLF Playoff from each conference.