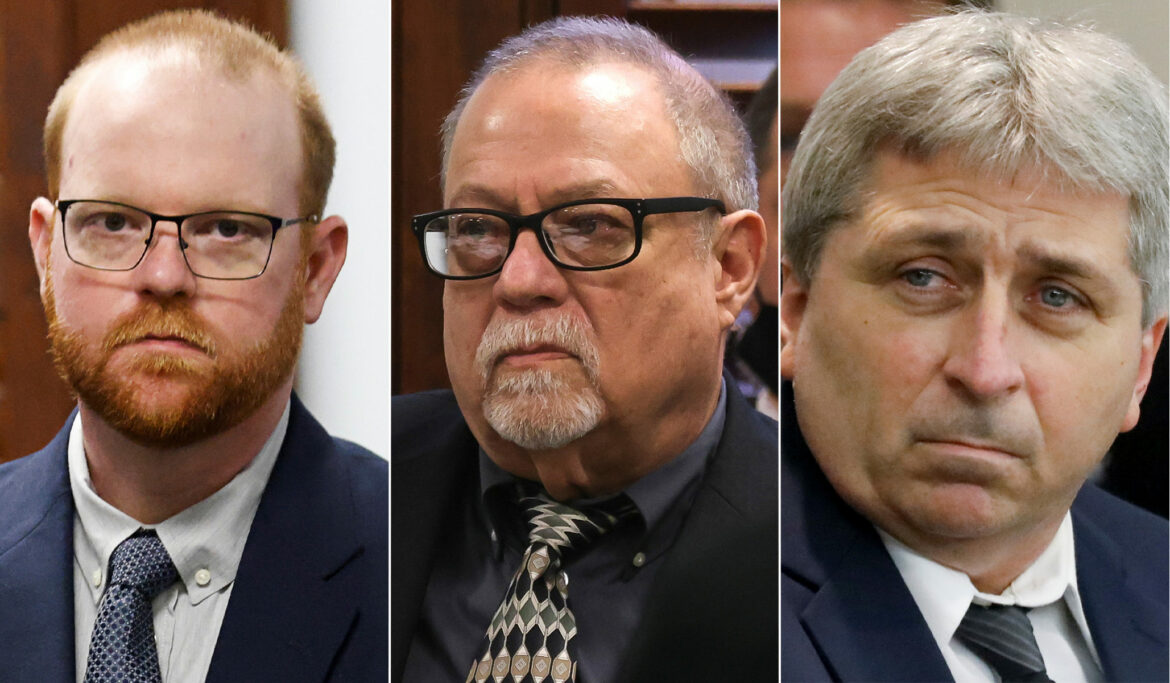 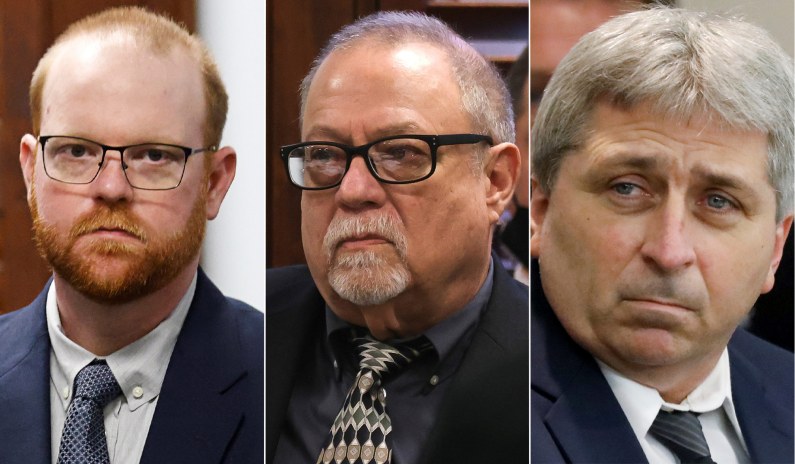 As I’ve previously noted, two of the men — the father-and-son tandem of Gregory and Travis McMichael, who were the most culpable killers — had reached guilty-plea agreements with the Justice Department the week before the trial was scheduled to begin. Those agreements were rejected, however, by federal district judge Lisa Godbey Wood, at the passionate behest of the Arbery family. The family objected because the agreement would have provided real benefit only to the murderers: Rather …