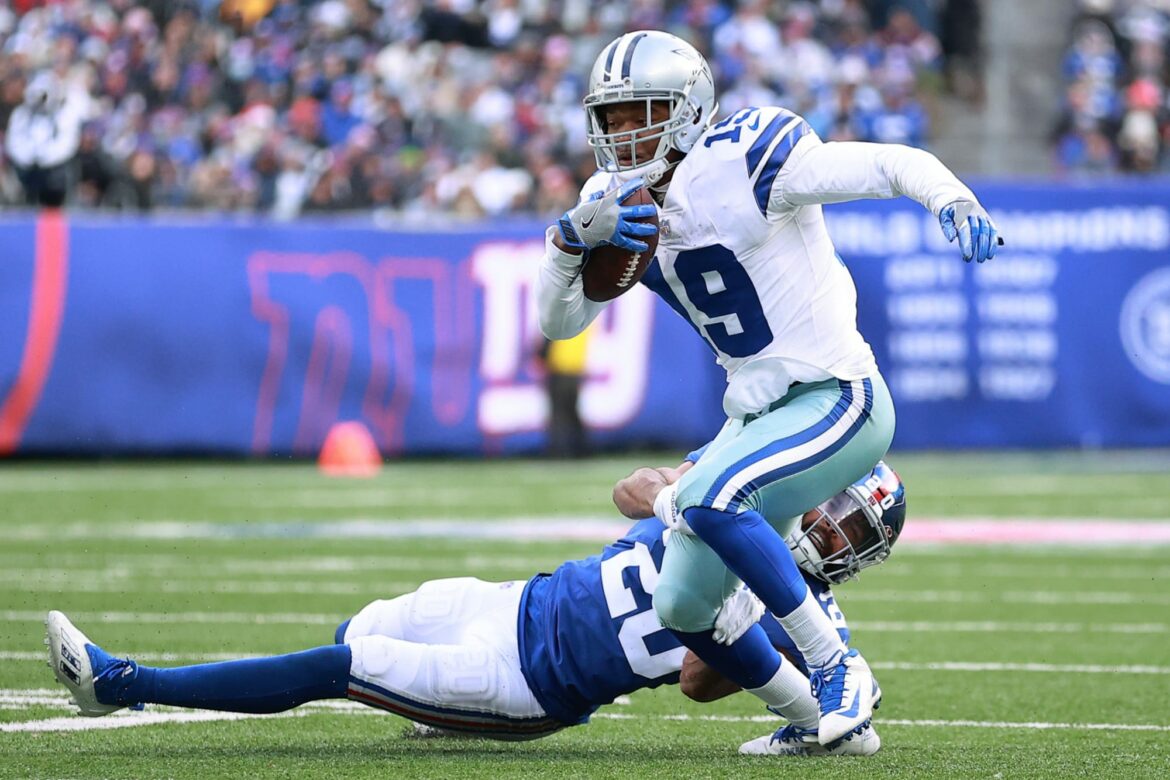 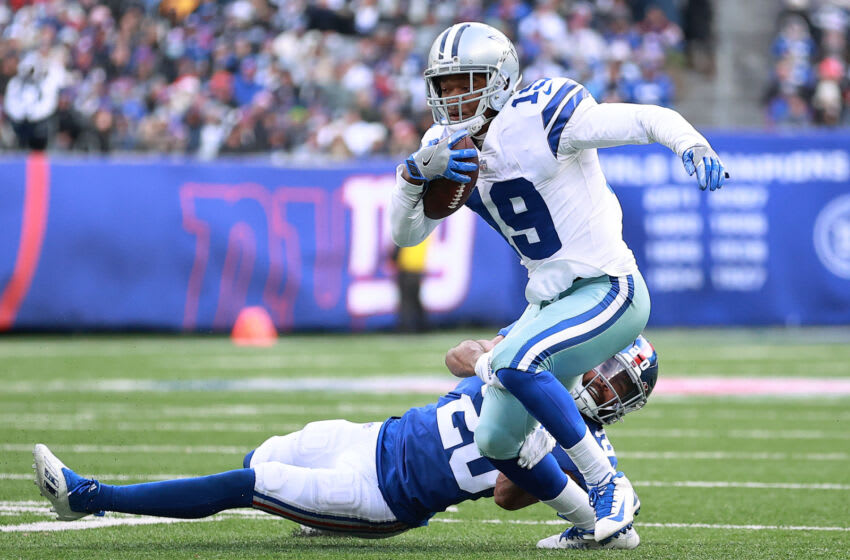 EAST RUTHERFORD, NEW JERSEY – DECEMBER 19: Amari Cooper #19 of the Dallas Cowboys runs the ball after a catch as Julian Love #20 of the New York Giants looks to make the tackle during the first half at MetLife Stadium on December 19, 2021 in East Rutherford, New Jersey. (Photo by Rey Del Rio/Getty Images)

With the Dallas Cowboys offense struggling, star wideout Amari Cooper is ready to step up in a big way for his team.

The Dallas Cowboys may be 10-4 on the year, but that doesn’t mean all is well for Jerry Jones’ team. In recent weeks, the offense has looked downright sluggish, with Dak Prescott not playing to his potential.

On top of that, the Cowboys on third down has been tough to watch. They’re having too much difficulty moving the chains here. Enter Amari Cooper? If you ask the speedster, he’s more than ready to change things for his offense.

When your offense is in a rut, it makes sense to get the pigskin in the hands of your best players. This is exactly what Cooper wants to happen for the Cowboys. On the season, Cooper has posted 53 receptions for 683 yards and six touchdowns.

Recently, though, Cooper’s production hasn’t been that great. He’s posted two receptions in two of his last three games. Last week against the Giants, Cooper caught two passes for only eight yards. That’s just not going to get the job done.

Luckily for Dallas, they took on the lowly New York Giants and were able to record a 21-6 win. This Sunday night, the Cowboys will be taking on the Washington Football Team and it’s sure to be a fun NFC East showdown. With this one in primetime, the pressure will be on the Cowboys to record a standout performance.

With Prescott in dire need of a big game, his weapons are going to have to ball out for him. This obviously includes Cooper. Luckily for Prescott, Cooper will enter this game hungrier than ever to remind people of just how great he can be.