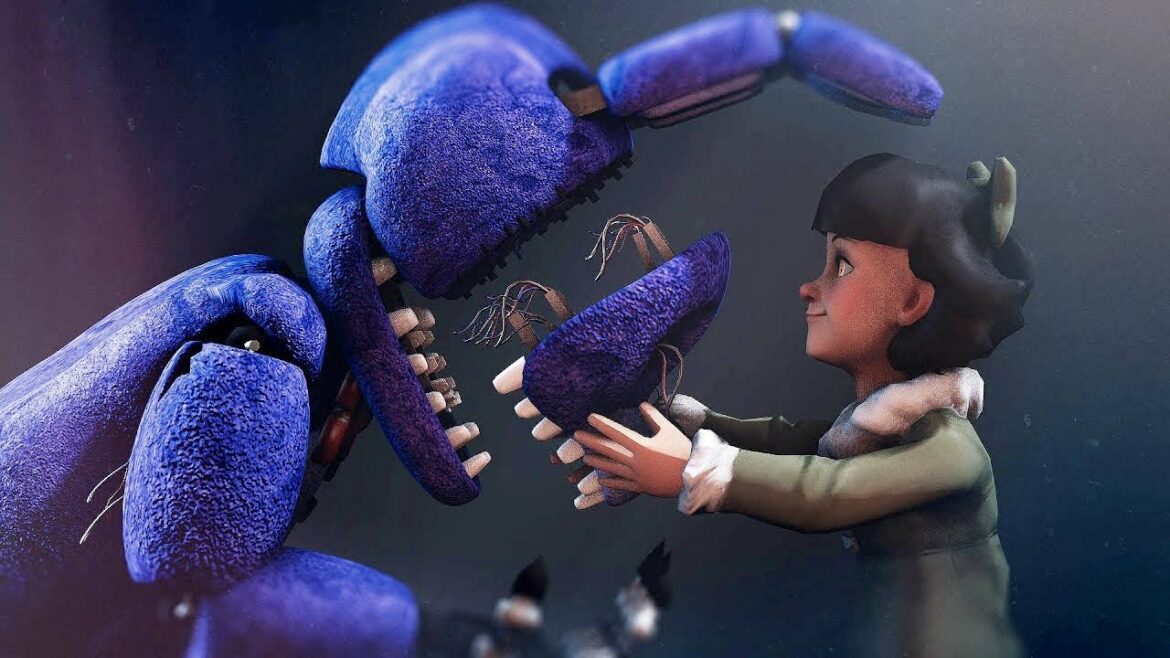 FNAF Security Breach fans are left in a dilemma, as many are wondering what happened to their beloved character Bonnie in the game.

If you have played FNAF Security Breach lately, you must be well aware of the fact that Bonnie is not present in the game. Despite the hype around the character and its fan following, Bonnie has been omitted from FNAF Security Breach. This obviously made many fans curious as to what happened to Bonnie.

Bonnie does appear in the game through The Blob, but that’s all we see from Bonnie during the course of the game. Apart from that, Bonnie doesn’t feature in the game at all, which is quite a bummer for many fans out there. The most interesting part is that the developers have not even revealed what exactly happened to Bonnie.

Now, a theory has been making rounds on the internet making players believe that Bonnie was killed by none other than Monty in FNAF Security Breach. There are a few reasons to support this claim. Considering the fact that Monty has been in the spotlight, it makes a lot of sense for Bonnie to be killed, considering that Bonnie was pretty much in place of Monty. But did Monty actually kill Bonnie?

Well, likely not. It might be just that like the other animatronics, Bonnie is no longer being used, and Monty has decided to do things itself. Whatever the case is, it seems like the developers have decided not to delve too much into it.