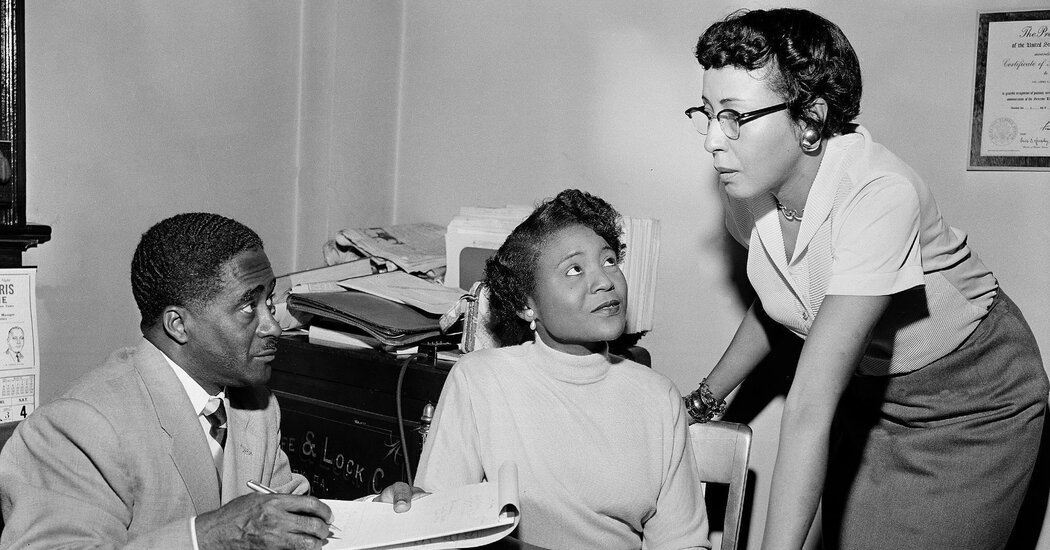 His name has been stripped from structures at other schools in the state, including Troy University, Alabama State University and Jacksonville State University, according to The Montgomery Advertiser, which has re-examined his legacy as governor.

“The argument has been made that Graves gave the state better schools, better roads and better health care,” Brian Lyman, the newspaper’s state government reporter, wrote on Twitter. “He also allowed rampant terror against Black Alabamians and women of all races to go unpunished.”

A spokeswoman for the university system, Lynn Cole, said that Mr. England’s working group “acknowledges the complexity of this amended name” and “will continue to engage in respectful dialogue with those who have expressed feedback.”

Since it was formed in 2020, the university’s building renaming group has stripped the names of other Klan members and supporters of slavery from buildings on the Tuscaloosa campus. Morgan Hall, named for John Tyler Morgan, a former Confederate general and Ku Klux Klan Grand Dragon, became English Hall. Nott Hall was renamed Honors Hall, shedding an association with Josiah Nott, a pro-slavery physician.

Students and organizers had pushed for some of the changes with petitions, one of which garnered about 20,000 signatures. Another, with about 2,000 names, was started by Lauren Upton, a former student who was involved in recruiting for the university’s College of Education, which is housed in Lucy-Graves Hall and is connected to a library by a tunnel where Ms. Foster took shelter from rioters.

Ms. Upton and others questioned why the trustees did not drop the Graves name.

“You are essentially saying at best he made bad decisions in order to further his career, and put many lives in danger, including Autherine Lucy Foster’s,” she said.

Benard Simelton, the president of the Alabama state conference of the N.A.A.C.P., said the organization “would prefer that the building would just have her name.”