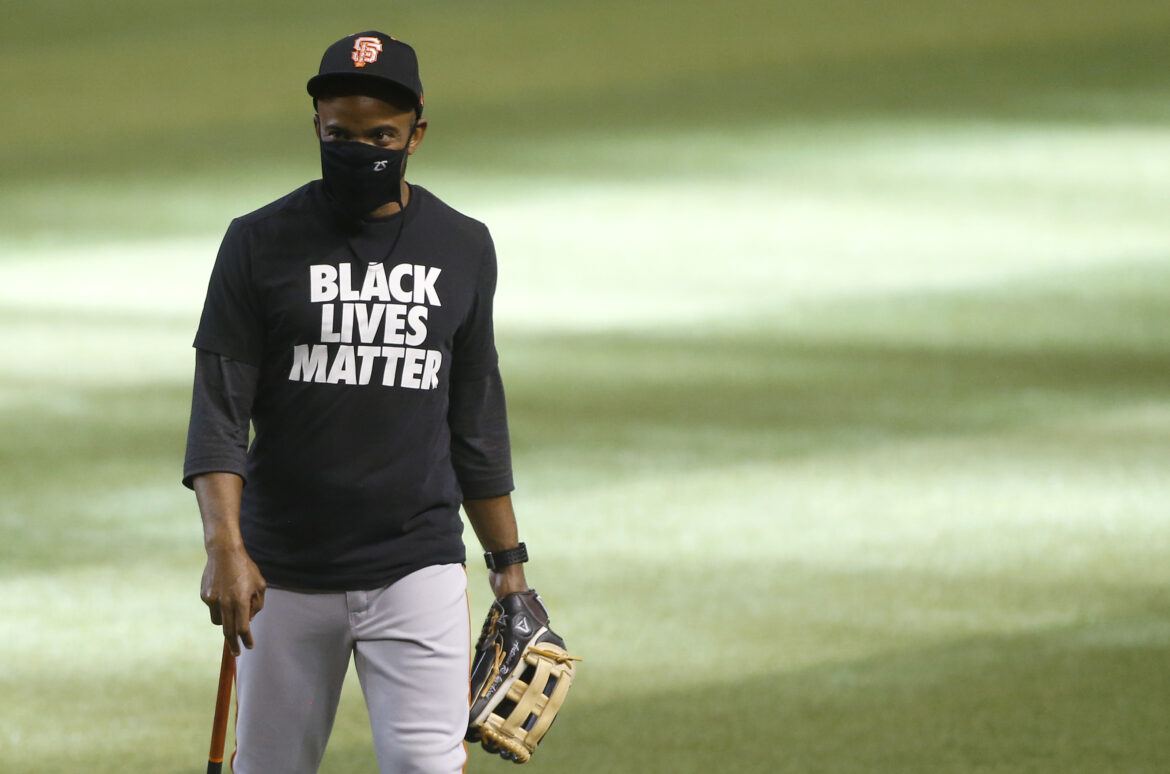 Richardson is the team’s first base coach, and in a rare move was made available to the media after the Giants 13-2 win to tell his side of the story.

The 38-year-old claims he was yelled at by Padres assistant Mike Shildt with some racially-motivated undertones, and then ejected by the umpire, who was also white.

“He yelled, ‘You need to control that motherfer,’ ” Richardson said. “At that point in time I went up to the top step and I said, ‘Excuse me?’ I couldn’t believe what I heard. At that point in time, (Greg) Gibson, the crew chief, decided to toss me from the game. I think that his words were disproportionately unwarranted and (had) undertones of racism when he referred to me as ‘that motherfer’ as if I am to be controlled or a piece of property or enslaved. I think it’s just really important that we understand what happened tonight.”

Richardson believes that comment was meant for Giants manager Gabe Kapler, as if to say that Kapler needed to have complete control over his property. Were that Shildt’s intention, of course, it would be understandable why Richardson reacted the way he did.

“The second part that’s equally disappointing is that me being tossed by that umpire empowered this coach to continue to have conversations like that with people like me, and that’s really unfortunate that that’s what happened tonight,” Richardson continued.

Richardson claimed he was not an instigator in this incident.

When he was ejected, Richardson made way for Alyssa Nakken to become the first female on-field coach in MLB history. While progress was made on the field, Richardson and the Giants believe Shildt’s tone and perhaps feelings under the surface are a real issue worth looking into.