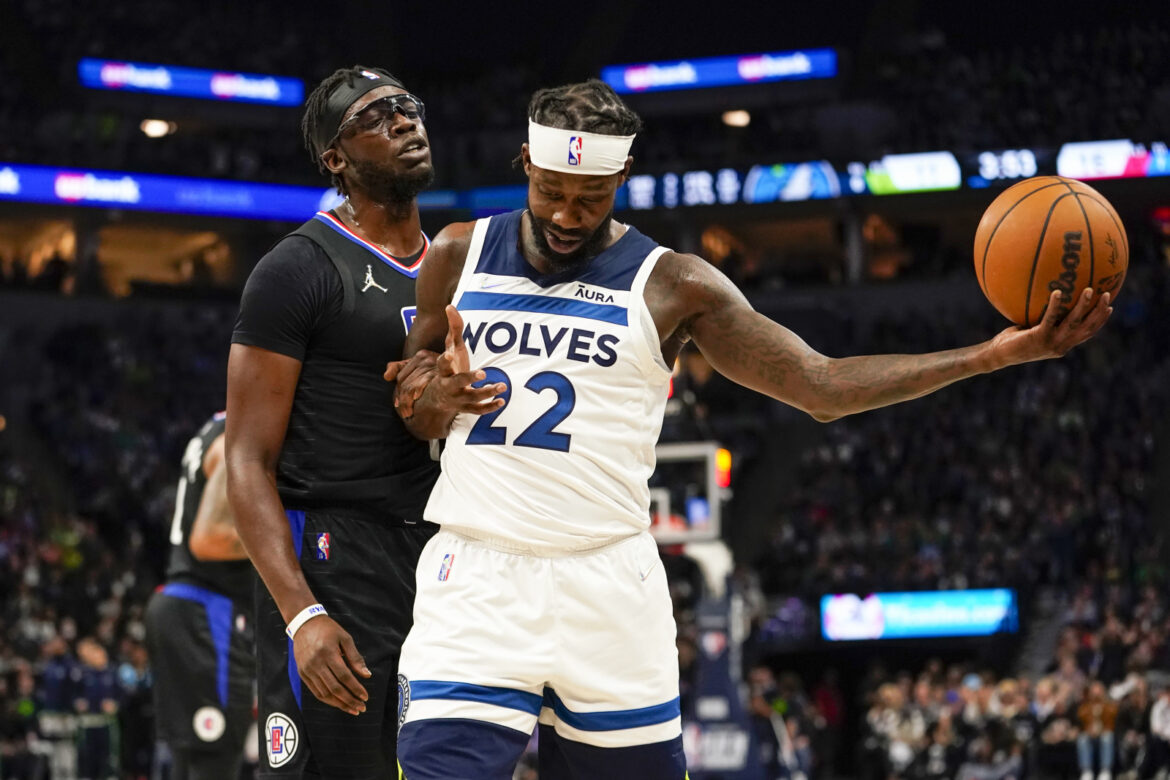 The NBA Playoffs have it all: the superstars, the drama, the intensity, the protesters gluing themselves to the floor.

Yes, that last one is a thing that actually happened. And you thought the NBA Play-In Tournament was a waste of time.

On Tuesday night as the No. 7 and 8 seeds in the Western Conference, the Minnesota Timberwolves and Los Angeles Clippers, the visiting Clippers were going about their business shooting free throws. On the opposite end of the floor, however, a scene was being created as a woman was seen down on the floor and then being walked off briskly.

Clippers-Timberwolves stopped by protester gluing herself to floor

As it turns out and was explained on the broadcast, the woman on the floor had glued her wrists to the floor in some sort of protest. She then resisted when security tried to remove her before eventually being taken off the floor.

There’s no word on what she was protesting by gluing her hands/wrists to the hardwood, but she was clearly passionate about it to take such drastic action.

As for the actual basketball game that resumed after the arena staff cleaned up the floor, Minnesota withstood a first-quarter run from LA to roll back and take a lead into halftime.

The winner of the Play-In game earns the No. 7 seed and a date with the Memphis Grizzlies in the first round of the Western Conference playoffs.