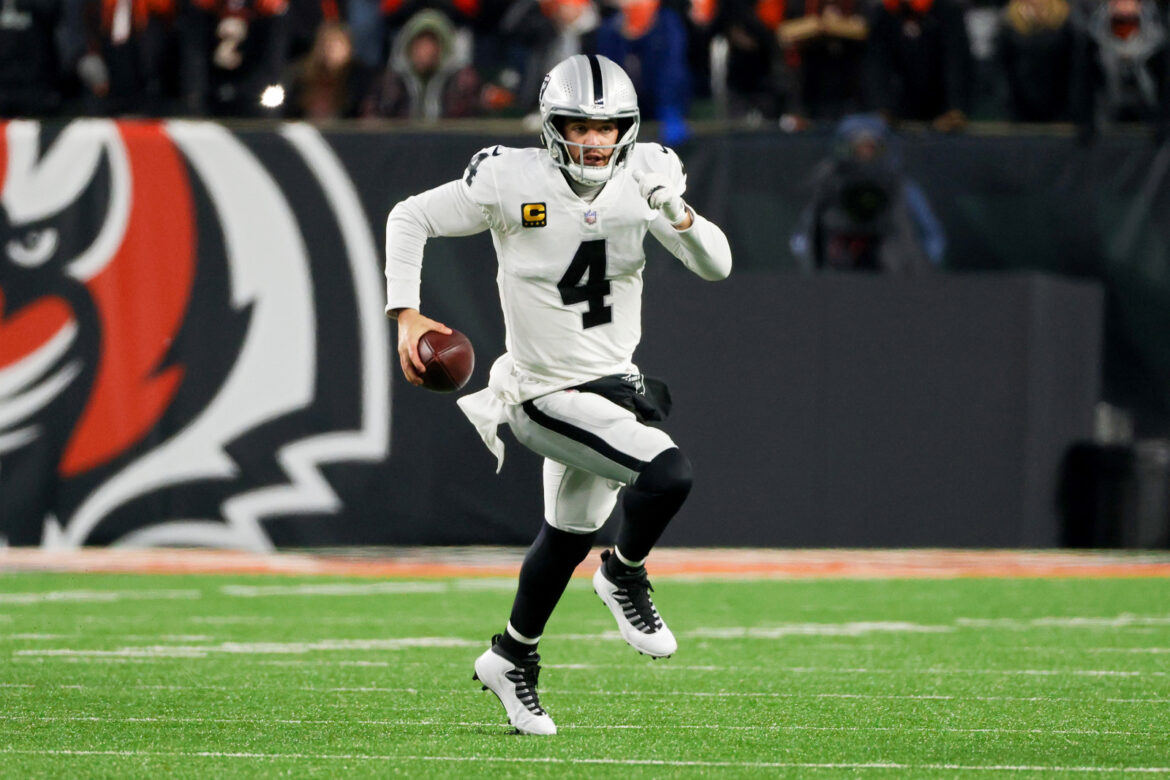 The Raiders haven’t been shy about throwing around money this offseason, as they traded for and then extended star wide receiver Davante Adams, previously of the Green Bay Packers.

The Adams and Carr connection will both be signed long-term, as on Tuesday morning, the Raiders and the Fresno State product QB agreed to a three-year contract extension.

The two sides had been negotiating for quite some time, so it’s no surprise that eventually they came to an agreement. Raiders coach Josh McDaniels said he hoped the issue would be resolved shortly just a few weeks ago.

“Derek’s going to have to make decisions about what’s best for him and we have to try to do what’s right for the team,” McDaniels said, via Vic Tafur of TheAthletic.com. “There will be a sweet spot in there hopefully for everybody.”

The new coach got his wish.

Carr was set to earn just under $20 million this season before becoming a free agent in the 2023 offseason. Now, he is signed through 2025 at a much higher rate for the final three years.

Carr has steadily improved to the point the Raiders can be comfortable with him as their long-term signal-caller, rather than looking for an improvement in the NFL Draft or on the trade market. By adding Adams, Carr’s good friend, they’re showing their quarterback an unprecedented level of commitment this offseason.

Carr is just 0-1 in the postseason as the Raiders have struggled for the majority of his tenure. But the Silver and Black are committed to winning in a crowded AFC West.

We’ll see if this deal pays off for them in the long run.