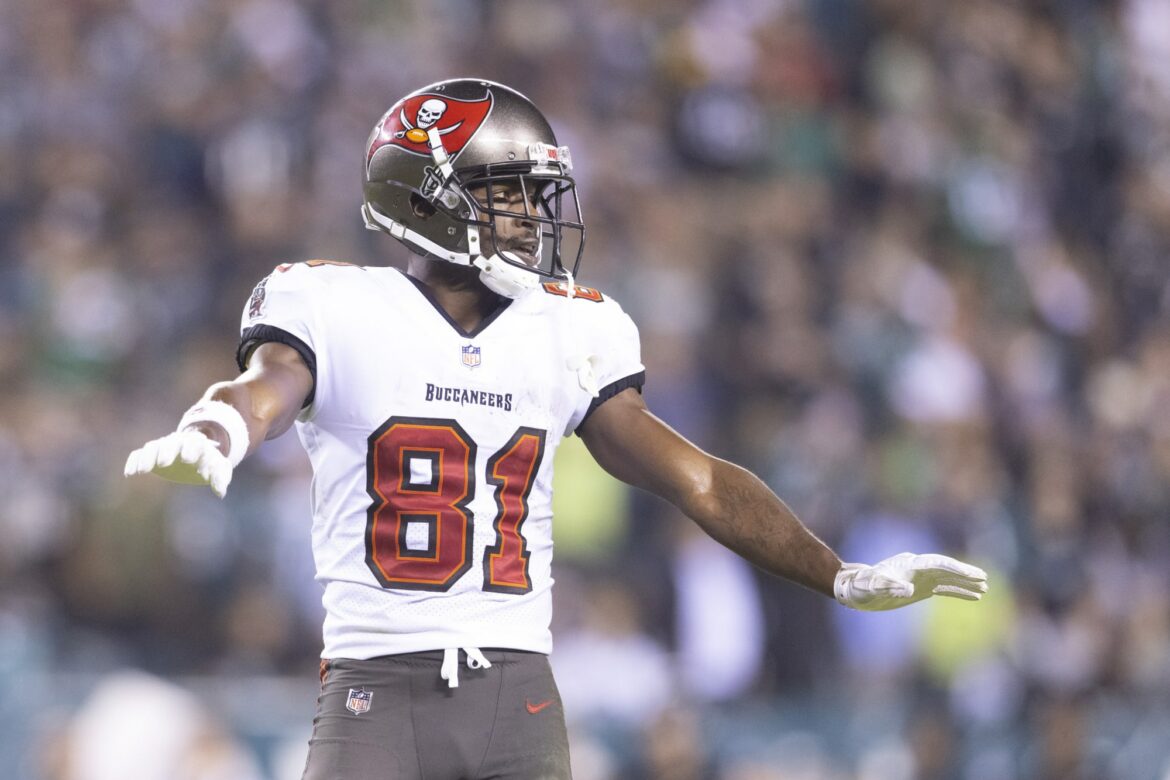 Antonio Brown has been suspended for violating the NFL’s COVID protocols and Tampa Bay Buccaneers fans are furious.

Goodness, it looks like Tampa Bay Buccaneers wide receiver Antonio Brown has been caught red-handed. Last month, countless headlines were made after Brown’s former chef accused him of using a fake vaccination card. Was Brown lying about his status with the team?

Tampa Bay then came out and said they had no reason to believe the rumors and that Brown was indeed vaccinated. Well, not so fast. The NFL announced Brown’s suspension and it has been made clear that he was lying after all.

Here’s the full release on the three-game suspensions of #Bucs WR Antonio Brown and S Mike Edwards and free agent John Franklin III, who have waived their rights to appeal and will begin serving their suspensions immediately. pic.twitter.com/UHsZwYBdCP

In the NFL’s statement, they said that Brown was among the Bucs players to misrepresent his COVID-19 vaccination status. While Brown has been out injured in recent weeks, he now must serve a three-game suspension.

In that statement too, the NFL confirmed that Brown had accepted the suspension and that he won’t be appealing matters. Bucs head coach Bruce Arians must be furious right now. The team had previously said with pride that they were 100 percent vaccinated. Now, it’s been revealed that Brown and others were lying about things.

Nothing but drama has followed Brown in recent years, as he’s made more noise off the field than on it. It had looked like he had finally found a great new fit with the Bucs, with Tom Brady taking him under his wing. Brown even helped Tampa Bay win the Super Bowl last season.

Now, his 2021 has been a headache and he’s now got this suspension on his plate too. Knowing Arians, it wouldn’t be a surprise at all if he decides to send Brown packing and push for the team to cut him soon.