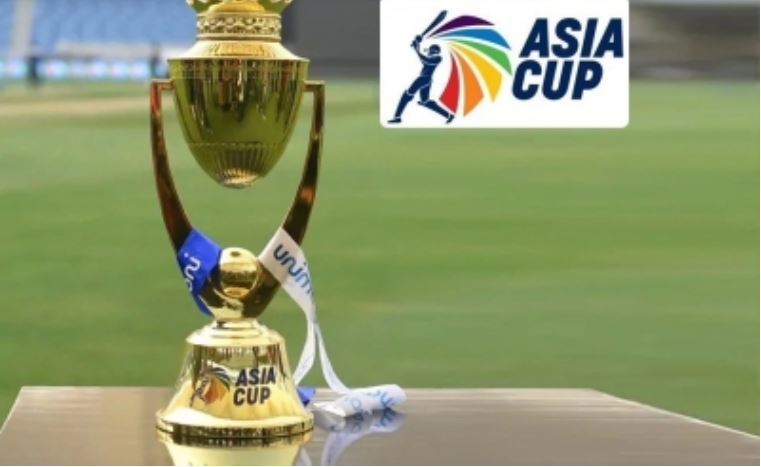 The decision to move the tournament out of Sri Lanka was taken due to the ongoing political turmoil in the island nation.

“However, considering the prevailing situation in Sri Lanka, the ACC after extensive deliberation has unanimously concluded that it would be appropriate to relocate the tournament from Sri Lanka to the UAE,” it added.

Sri Lanka is going through one of its worst crisis with supplies of food and fuel drying up.

BCCi secretary and ACC President Jay Shah said that every effort was made to host the Asia Cup in Sri Lanka and the decision to shift the venue to the UAE was taken after much deliberation.

“Every effort was made to host the Asia Cup in Sri Lanka and the decision to shift the venue to the UAE was taken after much deliberation. The UAE will be the new venue while Sri Lanka will continue to retain hosting rights. This edition of the Asia Cup is extremely important as it will help Asian nations prepare for the ICC World Cup, and I thank the SLC and the Emirates Cricket Board for their understanding and cooperation,” said Shah.

“We were really looking forward to hosting our Asian neighbours in Sri Lanka for the much-anticipated Asia Cup,” SLC President Shammi Silva said.

“While I fully stand by the ACC’s decision to shift the Asia Cup to UAE considering the current context and magnitude of the event, Sri Lanka cricket will work closely with the ACC and the Emirates Cricket Board to ensure that we still have an exciting edition of the Asia Cup,” he added.