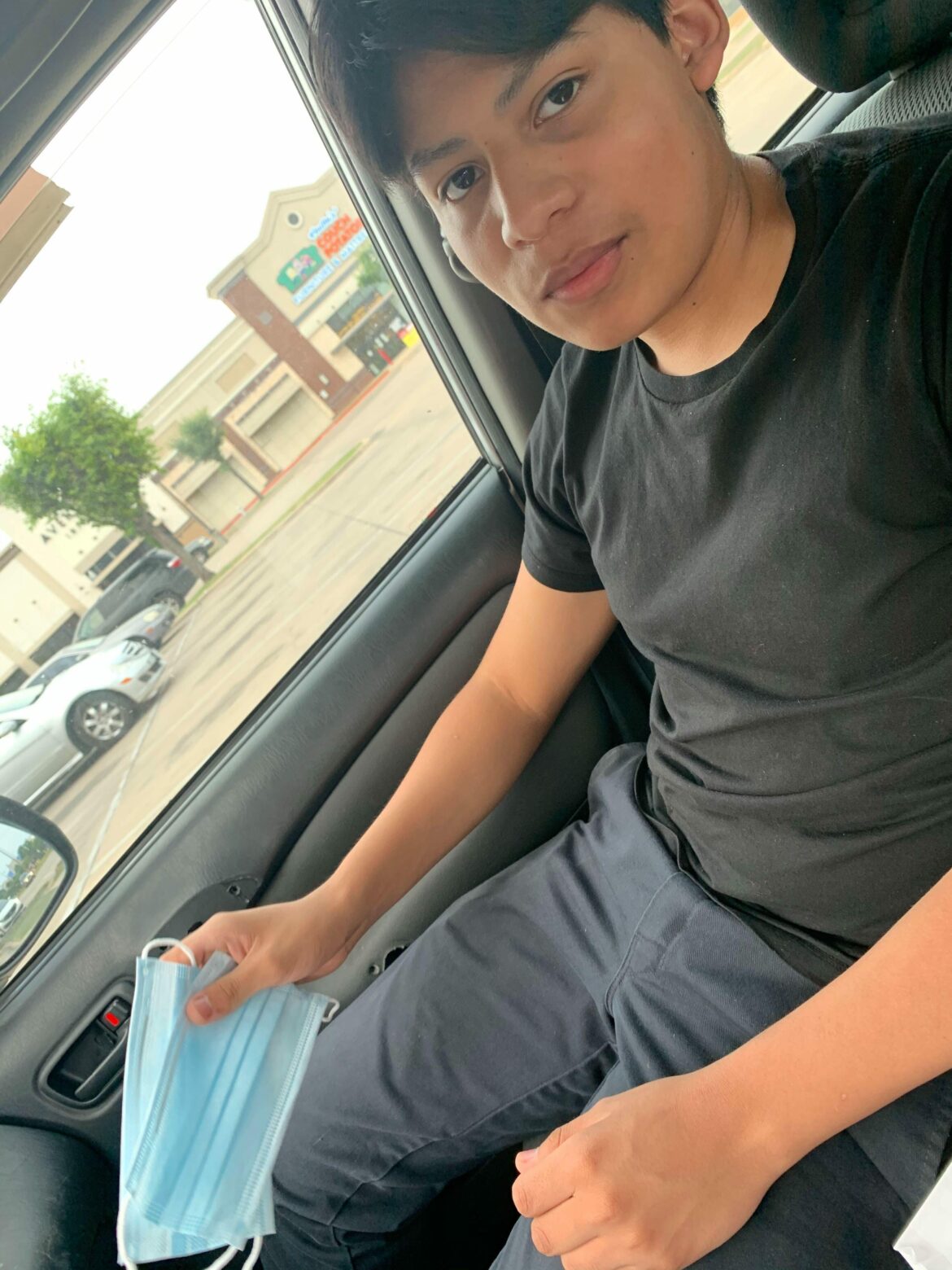 AUSTIN, Texas — A state grand jury has indicted 19 Austin police officers related to allegations of excessive force during the May 2020 George Floyd protests, according to the police union’s president, citing attorneys who were briefed on the matter.

Grand jurors were considering charges this week against as many as 21 officers — a number that has grown during the ongoing grand jury probe. And the number of indictments already is likely to be among the highest for police of any U.S. city in the social unrest ignited by Floyd’s murder more than 20 months ago.

Prosecutors did not immediately identify the officers facing charges or the charges they face. Under Texas law, an indictment must remain confidential until an officer has been arrested.

Police supervisors and attorneys for the officers were working Thursday to notify the indicted officers and instruct them on how and where to surrender. Travis County District Attorney José Garza said in a news conference that the public should expect that “multiple indictments will be forthcoming in the days ahead.”

“A thorough investigation was conducted before our office’s presentation to a grand jury,” Garza said. “The facts discovered in that presentation are disturbing. We believe many protesters were innocent bystanders.”

‘THIS IS A THRESHOLD CASE’:In trial of officers in George Floyd’s death, was it their duty to intervene?

He added the victims suffered “permanent and lasting injuries.”

Police Chief Joe Chacon, who was an assistant chief at the time, said in a news conference that he was disappointed by the indictments.  “I am not aware of any conduct that, given the circumstances that officers were working in, that would rise to the level of a criminal violation by these officers,” he said.

Chacon was surrounded by Police Department leaders and city management, including City Manager Spencer Cronk, at the news conference.

The Austin American-Statesman, part of the USA TODAY Network, reported last week that up to 18 officers were facing possible charges stemming from their uses of force during the protests. Legal experts said at the time that grand jurors likely were analyzing whether the uses of force were legally justified under state law that allows officers to use force to protect themselves or someone else.

Attorneys representing officers targeted for grand jury investigation said the officers faced attacks — including having objects such as water bottles and rocks thrown at them — that justified their use of force.

The cases considered by grand jurors focused almost exclusively on their use of so-called bean bag projectiles. During the first week of protests that started May 29, 2020, more than three dozen people went to the hospital, several with critical injuries.

It was not immediately clear for which cases the officers face charges.

Injured people included Brad Ayala, a 16-year-old who collapsed after being shot with a bean bag munition and was left in critical condition; Justin Howell, a 20-year-old Texas State University student, who, according to his brother, was left with a fractured skull and brain damage; and Anthony Evans, who suffered a fractured jaw and needed emergency surgery.

On Thursday, the Austin City Council approved settlements totaling $10 million for Howell and Evans. Howell will receive $8 million, while Evans will get $2 million. Ayala has not filed a lawsuit, but his attorney said he plans one.

The charges also come as part of a wave of indictments against police officers in excessive force cases during the past year brought by Garza, intensifying friction between his administration and police.

Garza, who has been in office 14 months, ran on a platform of police accountability and criminal justice reform. But police and their supporters say he has brought charges in instances in which force was justified and that they will prevail at trial.

Earlier this month, two Dallas Police Department officers who shot civilians during Black Lives Matter protests in May 2020 were issued arrest warrants by the Dallas County District Attorney’s Office. They are facing felony charges of aggravated assault with a deadly weapon by a public servant and misdemeanor charges of official oppression.

The new indictments are expected to ignite immediate controversy and place new attention on police operations during the protests. Ahead of the indictments, the state and local police unions held a news conference claiming, without offering evidence, that the prosecutions are politically motivated. 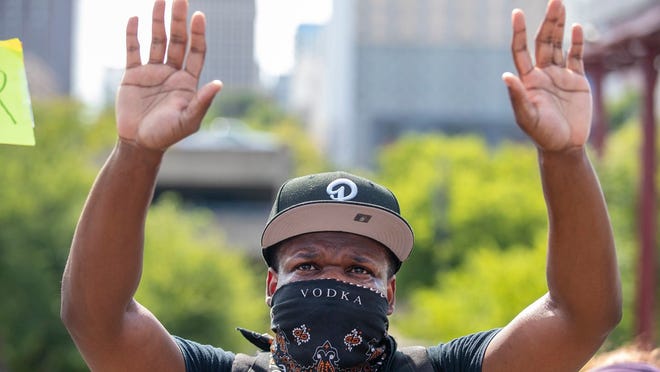