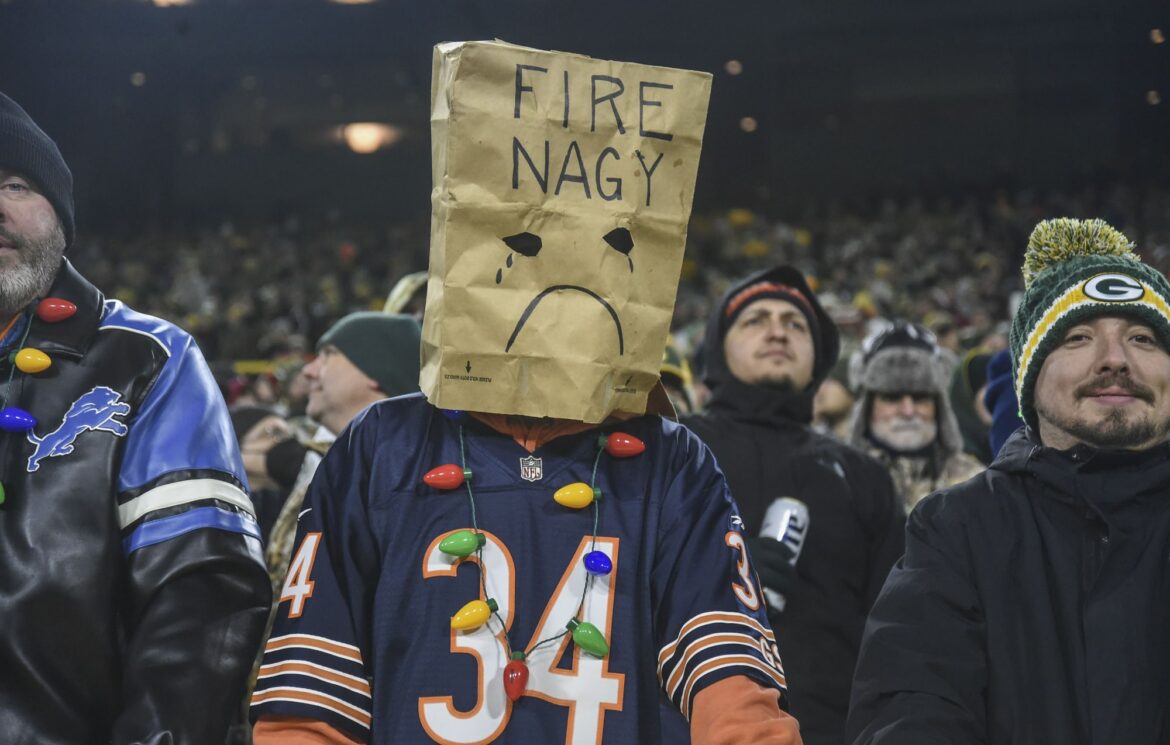 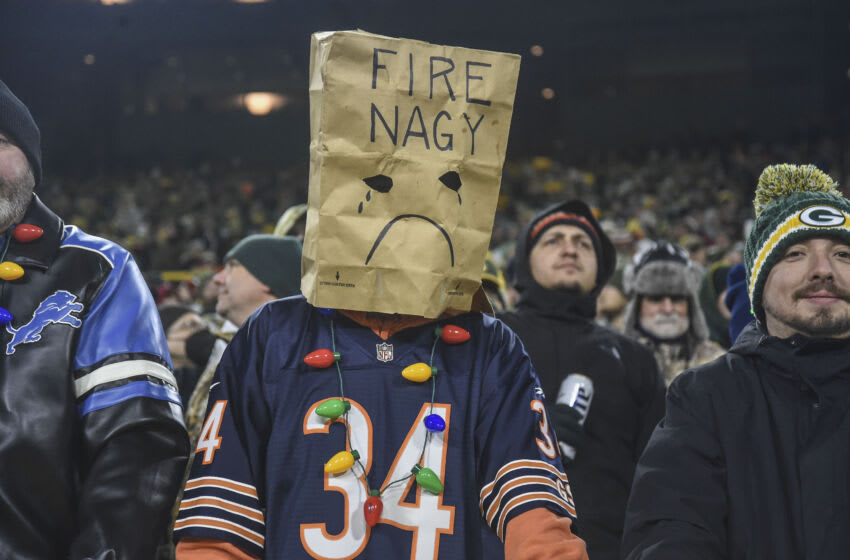 A Chicago Bears fan gave a blunt assessment of the team’s performance during Monday’s night’s game against the Minnesota Vikings.

Chicago Bears fans have not been too pleased with the team this season under head coach Matt Nagy. The team is 4-9 entering Monday Night Football and fans have been calling for Nagy’s job at not just at Bears games, but also at the home arena of the Bulls and Blackhawks. One fan decided to voice their displeasure with the team on the national stage.

During a video review, audio by ESPN caught a fan sitting inside Soldier Field scream at the top of their lungs, “after further review, we suck!”

A very honest assessment by that individual.

The Bears failed to get in the end zone for most of the game, as they were held to just three points heading into the halfway point of the fourth quarter. While the Vikings were far from dominant, they were able to take reach the end zone twice on passes from Kirk Cousins to wide receivers Justin Jefferson and Ihmir Smith-Marsette.

Nagy and general manager Ryan Pace were firmly on the hot seat entering the 2021 season, and the seat has only increased in temperature as the campaign went on.

Bears fans want to watch a winning team. This year, they have not gotten that, hence the reaction of that individual in the crowd on Monday night.